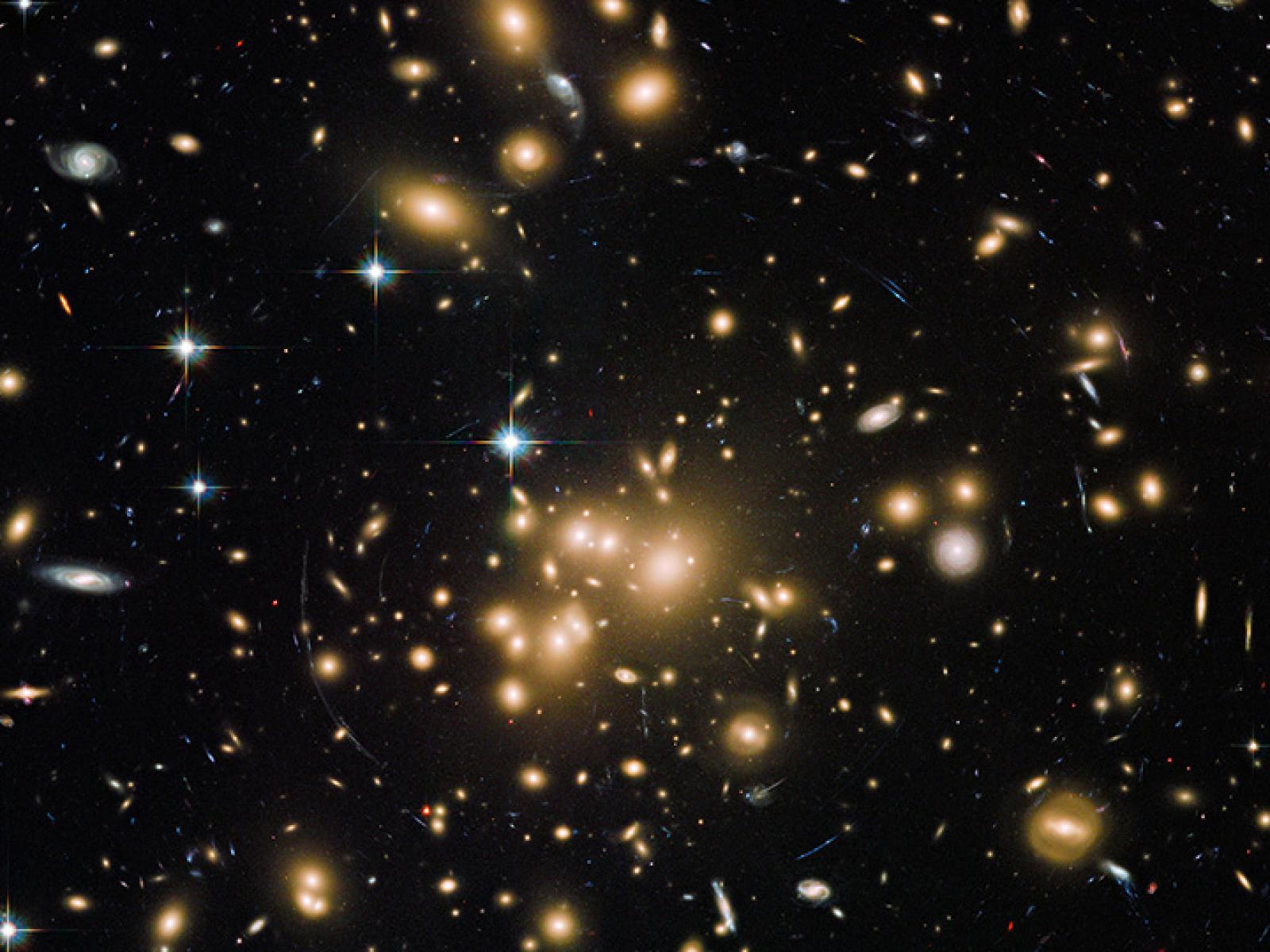 A team of physicists, including three from the Department of Energy's Pacific Northwest National Laboratory, has found a big fingerprint of one of the smallest particles — the neutrino — that interacts only weakly with matter. The work will ultimately help scientists understand the universe better.

The scientists, a collaboration of 80 researchers from 19 institutions and 4 nations performing the COHERENT experiment, are the first to detect and characterize a phenomenon known as coherent elastic scattering of neutrinos off nuclei. In this behavior, a neutrino bumps into the entire the nucleus of an atom and imparts a tiny amount of energy to the nucleus.

The energy's signal is as tough to spot as a bowling ball's recoil after a ping-pong ball hits it. In nature, the phenomenon occurs during neutron star formation and supernovae explosions.

The team took advantage of the fact that the SNS generates a high amount of neutrinos as a byproduct of its normal operations in research. Placing the world's smallest neutrino detector a mere 65 feet (20 meters) from the neutrino source at SNS vastly improved the chances of detecting interactions.

Physicist Juan Collar of the University of Chicago led the design of the detector used at SNS. Three physicists from PNNL — John Orrell, Todd Hossbach and Cory Overman — helped build the detector. Among other contributions, the instrument relied especially on copper free from background radiation coming from cosmic rays pouring in from the universe. The PNNL researchers electroformed the ultrapure copper in PNNL's underground laboratory, where cosmic rays can't reach.

Read more about neutrinos, the detector and the COHERENT team in ORNL's news release.