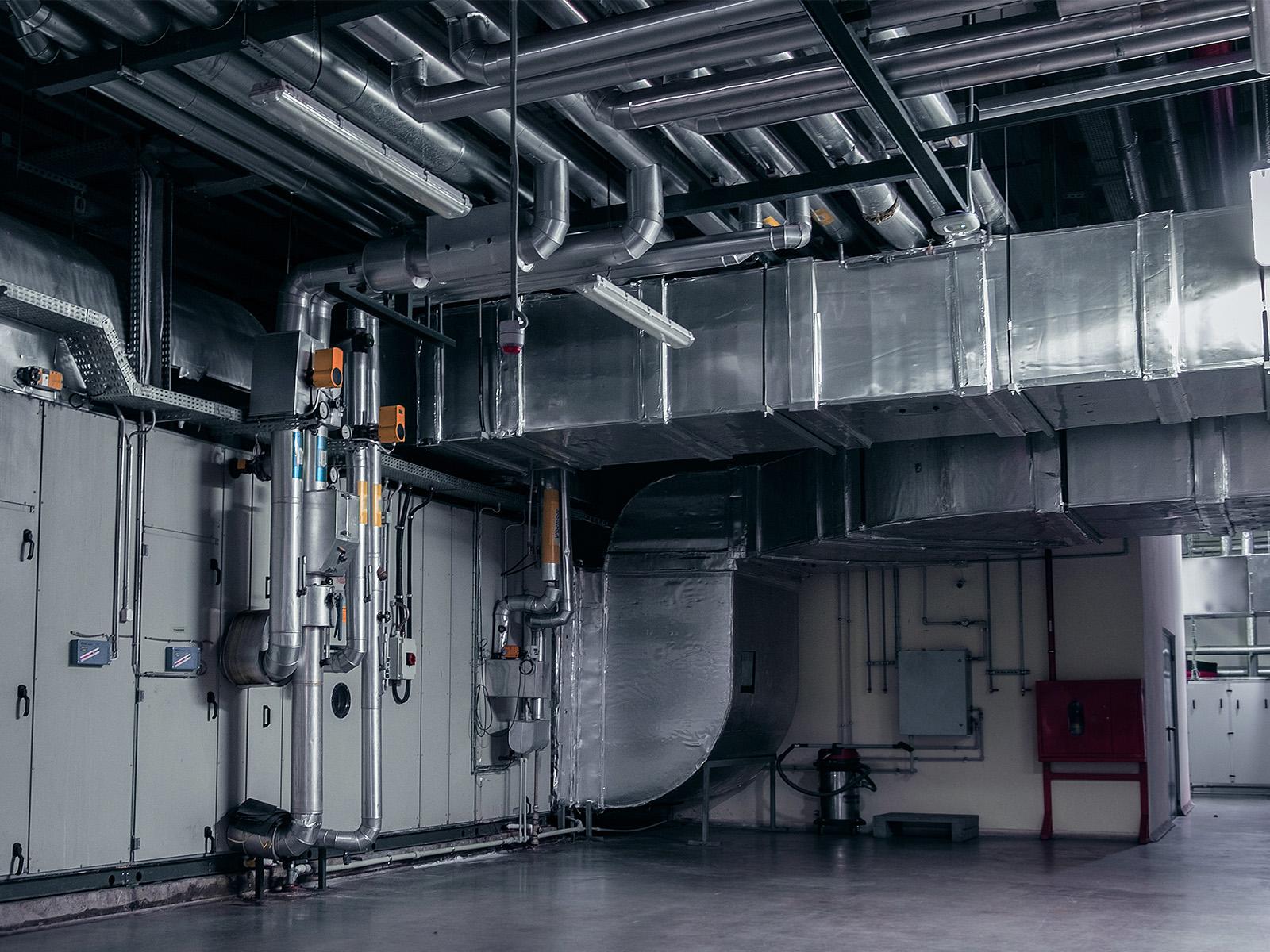 TSPR charts a performance path for designers to incorporate more efficient HVAC systems into their buildings by requiring designers to evaluate HVAC system performance as a whole, rather than evaluating each component (pumps, fans, chillers, boilers, and air handlers) individually. It has been included in the Washington State Energy Code.

Washington State is on a mission to reduce energy consumption by 70% by 2031 through the construction of carbon-free homes and buildings. With a Heating, Ventilation, and Air Conditioning (HVAC) energy system efficiency analysis method developed by Pacific Northwest National Laboratory (PNNL), that goal might just become easier.

The Total Systems Performance Ratio (TSPR) charts a performance path for designers to incorporate more efficient HVAC systems into their buildings. Just last month, it was included in the Washington State Energy Code (WSEC). TSPR takes a holistic approach to energy efficiency analysis by requiring designers to evaluate HVAC system performance as a whole, rather than evaluating each component individually.

The ratio is calculated by dividing the sum of a building’s annual heating and cooling loads by the annual energy use of an HVAC system. The higher the result, the more efficient the system is. To comply with WSEC, a system’s TSPR must be greater than or equal to the baseline system’s ratio, while meeting all other requirements.

In Washington State it is mandatory for office buildings, retail, schools, and libraries to perform TSPR evaluations. The city of Seattle, which announced at the beginning of February that it updated the city’s building energy code to eliminate fossil fuels for more space and water heating systems, extended the requirement to include multifamily buildings as well.

Designers can use TSPR to compare alternative design options and make better-informed decisions on which particular HVAC configuration is adequate for meeting efficiency compliance.

“It’s really innovative, nobody has developed a method or metric like it,” added Michael Rosenberg, research scientist and lead for PNNL’s Building Energy Codes program.

TSPR was originally developed for Seattle through a contract funded by the Carbon Neutral Cities Alliance, a group of global cities working towards net neutrality in the next 10–20 years. Northwest Energy Efficiency Alliance funded TSPR development for Washington State, and the U.S. Department of Energy’s (DOE) Building Technologies Office funded development to expand performance codes nationally.

A simplified path towards greener buildings

Before the addition of TSPR in the code, designers had the option of choosing between a prescriptive code and a whole building performance code.

“Prescriptive codes have traditionally been written around individual components and equipment, and don’t fully optimize interactions between components and systems in a building,” said Rosenberg.

A performance code, on the other hand, requires that the building as a whole performs to a certain standard of efficiency. Adhering to a performance code usually requires the designer to conduct a whole building performance analysis, which can be costly, time-consuming, and requires complicated energy modeling and simulations.

“The whole building performance approach is complicated for an end-user, or the designer, you have to have expert modeling knowledge and it’s challenging for the code official to review as well,” said Rosenberg. “For that reason, performing a whole building evaluation on a small building might not make much sense, but with TSPR you get much of the benefit of a holistic performance evaluation at a much smaller scale.”

Whole building performance gives a more accurate portrayal of a building’s overall performance, but the analysis can take anywhere from 60 to 90 hours to perform.

TSPR bridges the gap between the two methods.

When TSPR became available, the state decided to replace prescriptive code methods. Rosenberg says that designers still have the option of using the whole building performance path, but they’re likely to opt for TSPR.

A typical TSPR evaluation can be completed between three and six hours and can be calculated using a module in the DOE’s easy-to-use Asset Score Tool that was developed by PNNL. Asset Score will generate a report with the results of both the proposed and baseline system that can be used to show compliance with the code.

“It’s the sweet spot for designers that want to reduce tradeoffs between long and short-lived systems, and don’t have the resources to invest in conducting a whole building performance analysis,” Rosenberg said.

Rosenberg said that TSPR does have limits. For example, it probably wouldn’t give a very accurate analysis of HVAC performance for large, complex building types like hospitals or laboratories.

The TSPR is quickly gaining traction outside of Washington as well. It is currently being considered for inclusion in the American Society of Heating, Refrigerating and Air-Conditioning Engineers Standard 90.1 national model energy code and will be proposed for the next International Energy Efficiency Code. Several utilities and the Energy Trust of Oregon are adapting their incentive program to reward projects that exceed the minimum requirements of the Washington State codes.

Rosenberg and his team are also partnering with the city of New York to pilot a 100% performance-based energy code using TSPR and other system performance metrics for lighting and building envelopes later this year.