Using Deep Learning as a Searchlight for Dark Matter

PNNL researchers use AI to learn more about the universe 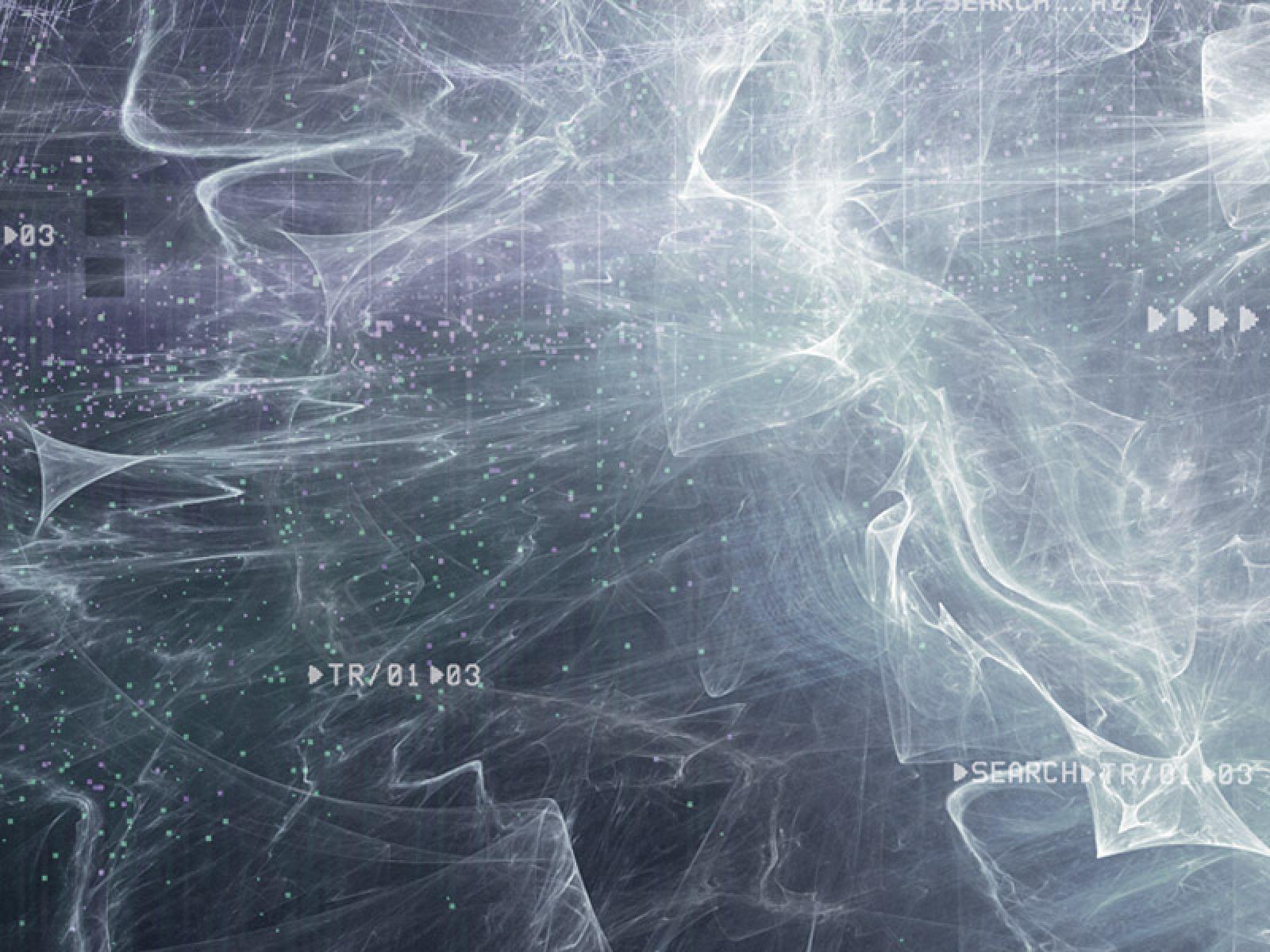 Scientists at PNNL are now bringing artificial intelligence into the quest to see whether computers can help humans sift through a sea of experimental data. Their model, a neural network that emulates a human brain, "learns" about the characteristics of different subatomic particles and can distinguish among them.

The goal is to pinpoint instances of weakly interacting massive particles (WIMPs), which are on the shortlist of candidates for explaining dark matter. PNNL scientists Tom Grimes, Alex Hagen, and Chris Jackson are leading the work, which PNNL funded with Laboratory-Directed Research and Development funds as part of the Deep Learning for Scientific Discovery Agile investment.

The team’s deep learning model used data from the PICO collaboration, a multi-institutional effort to spot direct interactions with dark matter in PICO-60—a bubble chamber built deep underground. PNNL has had significant involvement in the design and operation of this chamber, bringing world-leading low-background radiochemistry and engineering expertise to the collaboration.

The bubble chamber contains a superheated liquid that, when disrupted by a radioactive particle, produces microscopic bubbles. Scientists collect the sound waves from these events and analyze them for signs of dark matter. Capturing the activity of these invisible particles would answer a fundamental question about the makeup of the universe.

"Eighty-five percent of the universe is dark matter, and we know close to nothing about it. It's worth trying to understand this stuff that we know is there—it's traveling through us"

The model was able to distinguish among three types of particles—alpha, gamma, and neutron—with 93.5 percent accuracy, a feat not previously achieved with other deep learning algorithms.

Alpha particle interactions can be filtered out as non-WIMP events with a high degree of precision by conventional signal-processing algorithms. However, because neutron and gamma particles closely resemble WIMPs, they cannot be distinguished by such algorithms.

The team’s model showed success at separating neutron and gamma traces, allowing gamma counts to be separated from WIMP candidates that are expected to be more neutron-like. This reduces the background, and the determination of whether the experiment has found WIMPs becomes much more precise. The system could help future experiments to operate at lower thresholds (where the gamma background is substantial) and therefore have sensitivity to lower-mass dark matter.

Once a deep learning system is built, it's not always clear how or why it makes certain decisions. The team used a relatively new method—local interpretable model-agnostic explanations (LIME)—to lend insight into how the model classifies particles. This unique interpretability feature can help refine both the algorithms and the bubble experiments themselves to maintain focus on the most promising avenues.

Having run the deep learning model on data from a PICO bubble chamber at SNOLAB in Canada, the team is now building its own bubble chamber at PNNL, aiming to collect more data that can be used to train the model further and sharpen its ability to shed light on dark matter.