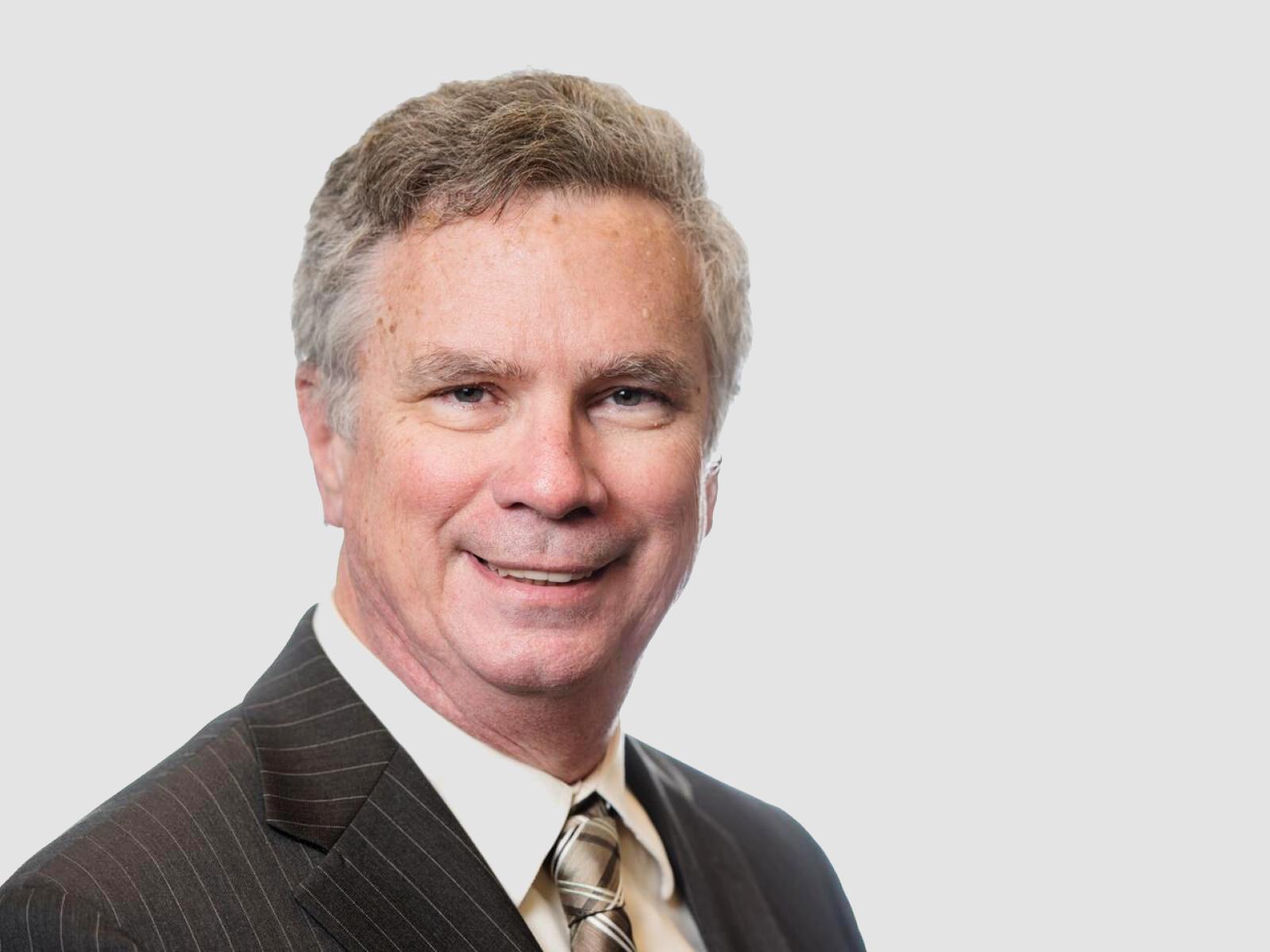 Tom McDermott, an electrical engineer with Pacific Northwest National Laboratory (PNNL), has been honored with a power distribution engineering award from a leading professional association.

McDermott was the recipient of this year’s IEEE PES Award for Excellence in Power Distribution Engineering, which recognizes an IEEE board or committee member whose contributions enhanced the quality and economy of electric power distribution. Award recipients were nominated and then evaluated by a committee.

”This award is very gratifying, and partly a recognition of how important simulation has become to the electric power distribution industry,” McDermott said “This technology can help integrate distributed energy resources like solar, wind, electric vehicles, and storage in massive amounts. The country may need this massive integration to fully de-carbonize the economy.”

The IEEE PES achievement relates to McDermott’s work to develop software related to operation, management, and control of electric power distribution systems. He is also one of the PNNL grid researchers behind the GridAPPS-D project. GridAPPS-D provides an open-source platform to develop advanced software for a distributed system environment and includes use of the PNNL-developed simulator GridLab-D.

“As one of the developers of OpenDSS, Tom is well known in the industry,” said Ron Melton, the GridAPPS-D project manager and PNNL Distributed Systems Group Leader. “Tom continues to provide leadership to the industry and research community through his work. We are honored to work with him and see his work recognized by this IEEE PES award. It is well deserved.”

McDermott is an active IEEE member who has previously been recognized by the society. He was named as an IEEE Fellow in 2014, acknowledging his “contributions to modeling and analysis of electric power distribution systems and lightning protection.”