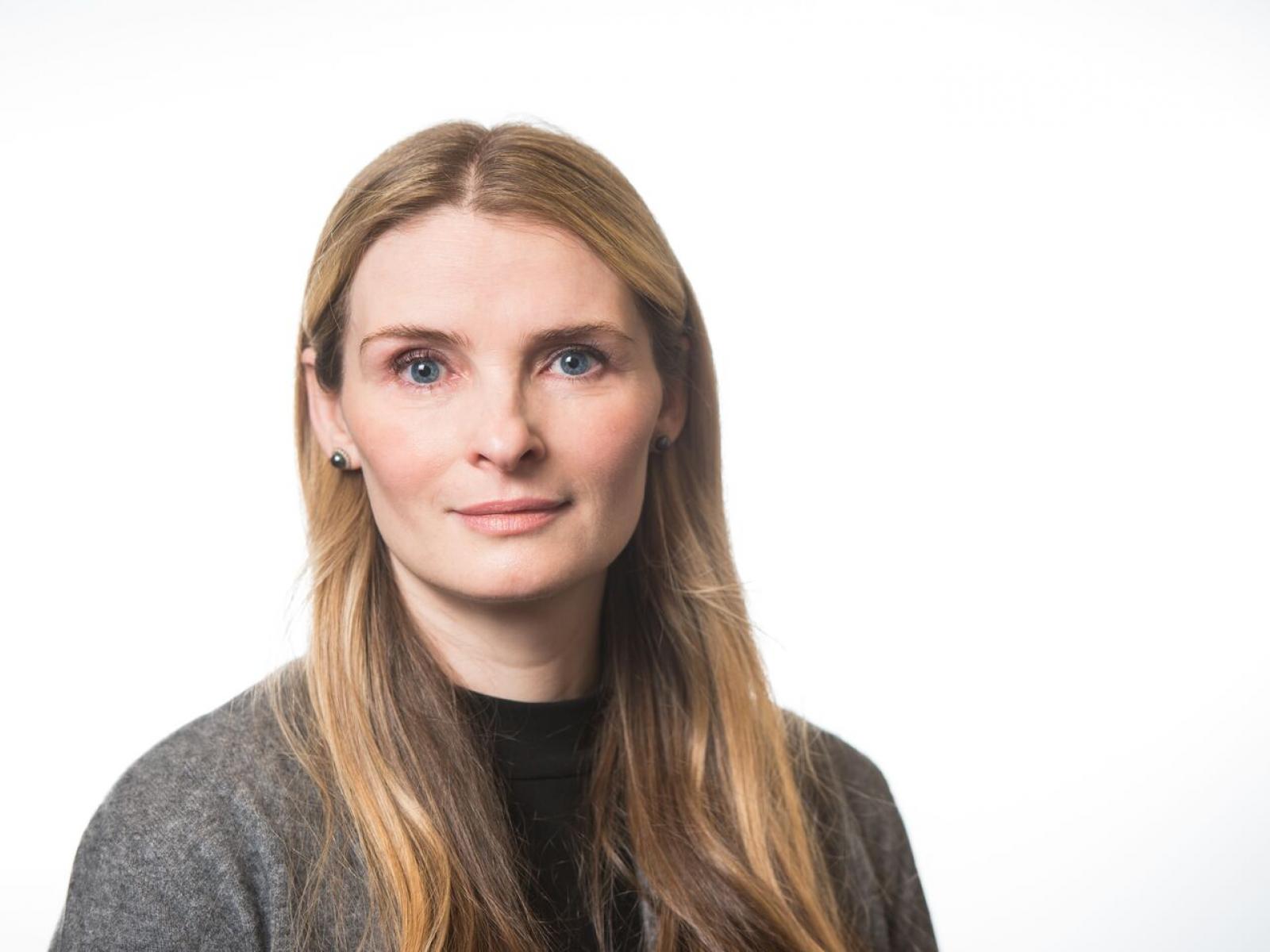 Kristin Burnum-Johnson, Richard Saldanha, and James Stegen of the Department of Energy's Pacific Northwest National Laboratory have each been selected to receive 2019 Early Career Research Program awards from the U.S. Department of Energy. The 3 are among 73 recipients nationwide to receive the award this year.

Burnum-Johnson and Stegen are both scientists in the Earth and Biological Sciences Directorate and Saldanha is a scientist in the National Security Directorate. In separate studies, these researchers will help enhance our understanding of terrestrial nutrient cycles, Earth system models, and the origin of our universe with broad potential implications spanning the advancement of basic science, biofuel production, and national security.

Burnum-Johnson, a bioanalytical chemist by training, will build her research on previous work to describe how the symbiotic relationship between fungi and bacteria in microscopic gardens functions like an external digestive system in breaking down plant material. Lignocellulose degradation is a process that many natural systems do quite well. Take the leaf cutter ant, for example. It carries leaves to its anthill, but not for the purpose of eating them directly. Rather, it places the leaf at the top of a garden where it is progressively degraded through a consortium of fungal and bacterial communities—letting the gardens do the hard work of digesting the plant material for the ants before it is consumed. Previous research has found that this symbiotic collaboration between fungi and bacteria is critical to degrading the lignocellulose material in the leaf, but little is known surrounding exactly how the players change temporally through the garden, what role they play in working on the plant material, and generally how they interact with one another to accomplish the task at hand. Now, through funding from the DOE, Burnum-Johnson plans to leverage PNNL’s signature strengths in mass spectrometry and proteomics to map this process very precisely, down to the molecular pathway level. The results hold the potential to offer new strategies for generating precursors of advanced biofuels, enabling DOE’s goal of developing sustainable bioenergy resources for the future.

Stegen, an Earth scientist, will perform a unique investigation measuring the amount of dissolved organic matter that exists in riverbeds, as well as the rate of chemical activity occurring in the subsurface soil, in order to improve current watershed system numeric models. Watershed systems are notoriously hard to study because their sheer size and countless complex biological and chemical interactions pose major barriers in understanding how environmental changes affect the system. Impacts such as water level fluctuations, drought, and extreme weather events can have rippling effects across many miles and years, yet watershed studies are often focused on single field sites and disconnected from other studies. This disparity in scale and isolation from other data sets prevents researchers from discovering watershed-scale patterns and limits scientific discovery. To address this limitation, Stegen’s study proposes using existing field sites across federal agencies in the United States to generate generalizable knowledge and models that can transform scientists’ ability to understand and predict how water resources and ecosystem health will be affected during an era of changing land use and climatic conditions. Increasing the efficiency and predictive capacity of these models can help scientists develop next-generation Earth system models and help policymakers take action to preserve long-term national clean water security.

Saldanha, an experimental particle astrophysicist, is on the hunt for an extremely rare, never before-seen nuclear decay process. It is a process so rare, in fact, that it is forbidden given the current laws of physics, although scientists have good reason to believe that it does take place. If observed, it could help explain an enigma that has long plagued physicists. Physics tells us that for every particle in the universe, there is a corresponding anti-matter particle.

Yet, we know that most of the observable universe is comprised of matter, not an amalgam of equal parts matter and anti-matter. If a neutrino-less double beta decay process is observed, it would suggest that neutrinos, fundamental particles produced in the sun that stream through us and the earth constantly, contain both matter and anti-matter states. This dual nature would resolve the asymmetry between what is observed and what is expected, thus shedding light on the origin of our universe and potentially ushering in a new era in physics. By pushing the boundaries of available technologies, this study will not only advance our basic understanding of the universe but will leverage PNNL’s world-leading expertise in low-radioactivity materials. The research may aid in developing new sensors and very sensitive background radiation detectors with possible national security applications.

Supporting our nation’s most talented and creative researchers in their early career years is crucial to building America’s scientific workforce and sustaining America’s culture of innovation,” said Secretary of Energy Rick Perry. “We congratulate these young researchers on their significant accomplishments to date and look forward to their achievements in the years ahead.”

The Early Career Research Program, now in its tenth year, is managed by DOE's Office of Science and awards research grants to young scientists and engineers at U.S. universities and national laboratories. The grants are designed to bolster the nation's scientific workforce by providing support to exceptional researchers during the crucial early years of their careers. Each PNNL scientist will receive $2.5 million over the next five years to further his or her research.

This year's awards bring the total number of early career recipients from PNNL to 19 since the program's inception in 2010. More information on the program can be found at DOE's Early Career Research Program website.