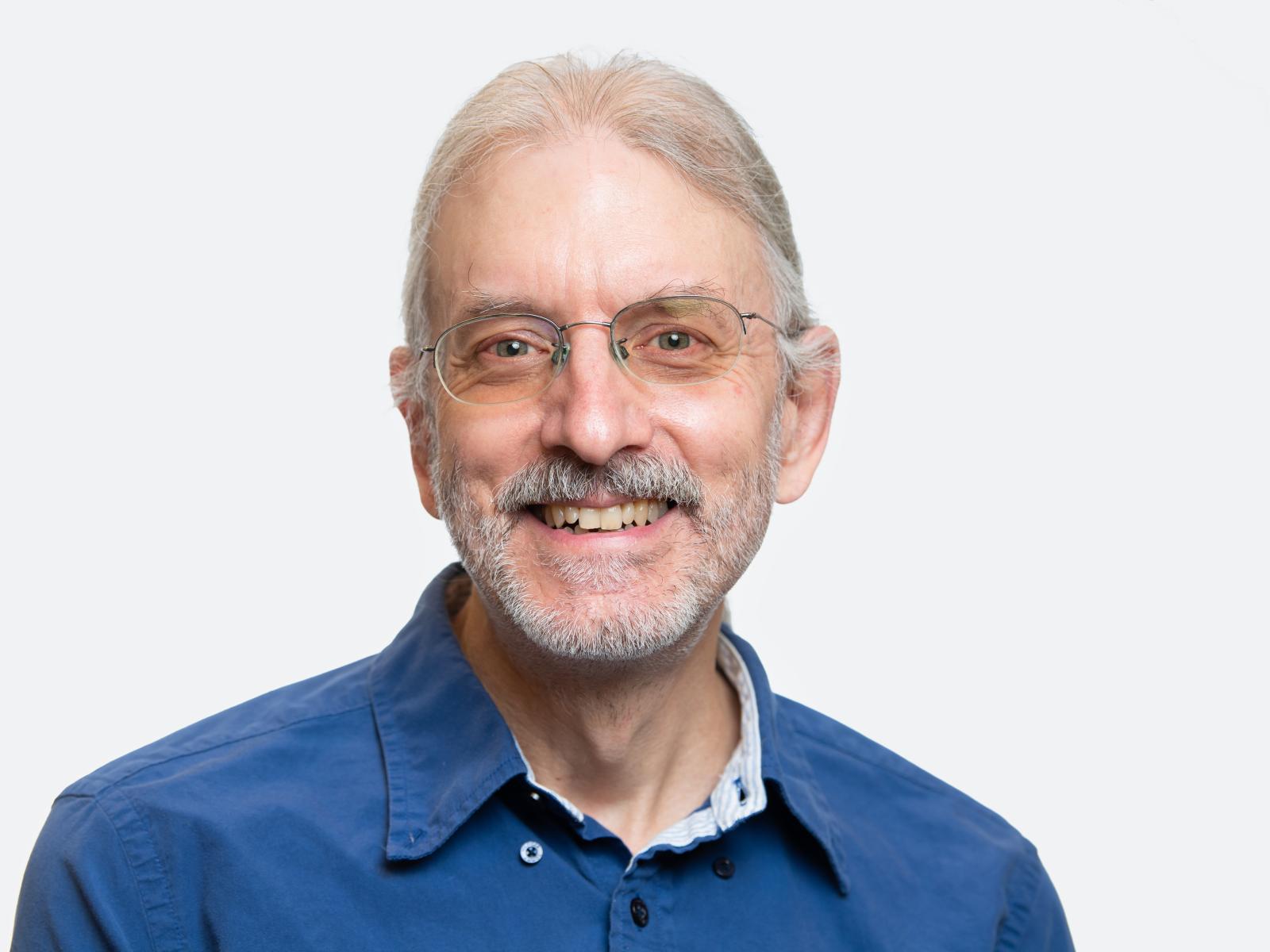 Steven Smith will be part of a team that examines data input into climate models, including emissions and gas concentration datasets.

CMIP, an international project led by the World Climate Research Programme, centers around collaboratively developing a better understanding of past, present, and future changes in the Earth’s climate. These changes can be part of natural system variability or occur in response to “forcings” due to human activities. CMIP assesses model performance, performs climate model experiments, and works to standardize publicly available model output.

“I’m very excited to be a member of this task team,” said Smith. “I’ve helped provide emissions data for previous CMIP exercises, so serving on the task team is a natural extension of my prior work. Enhancing our understanding of past climate changes is essential to advancing our scientific understanding and improving models. Producing a range of future climate scenarios through the CMIP process has become a key element for global change research worldwide.”

The Climate Forcings Task Team will evaluate the datasets used for different climate forcings in CMIP6 to identify any potential problems, like data gaps. The team will then select the forcings for use in the next generation of climate models. They will also facilitate sending the new forcing data to modelers and help develop experiments with the new datasets.

Smith joined PNNL in 1991. He works at the Joint Global Change Research Institute, a partnership between the University of Maryland and PNNL. His research focuses on long-term socioeconomic scenarios, the interface between socioeconomic systems and the climate system, and the interactions between air pollution and climate. He has worked extensively with air pollutant emissions data, serving as the principal investigator of the Community Emissions Data System project. Smith was included in the 2007 Nobel Peace Prize as a lead and contributing author on Intergovernmental Panel on Climate Change reports.