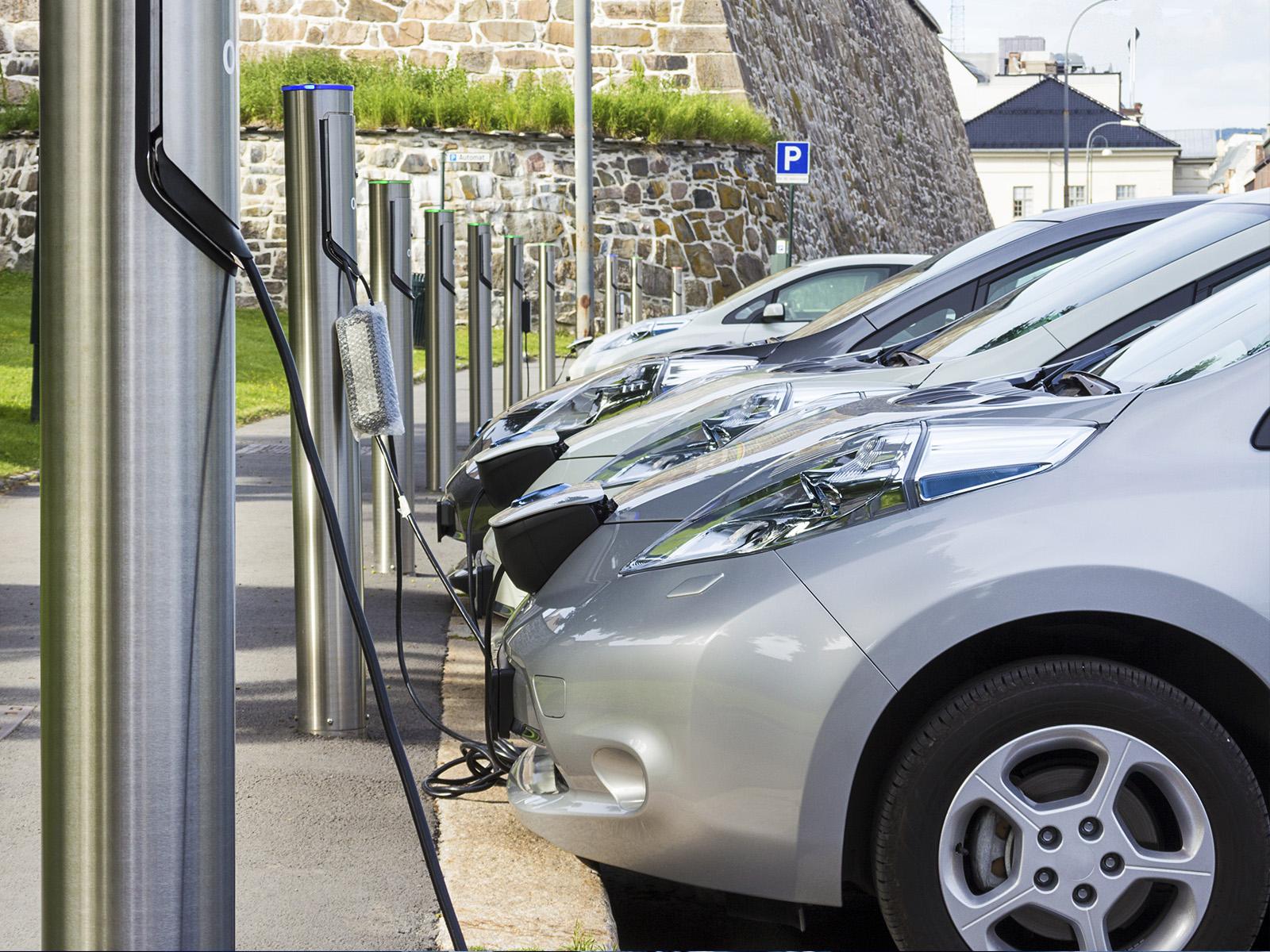 Researchers are exploring several technologies to make batteries that hold more energy and are lighter and less expensive. A lithium-ion battery with a silicon anode would hold much more energy than today’s EV batteries.

RICHLAND, Wash.—Silicon is a staple of the digital revolution, shunting loads of signals on a device that’s likely just inches from your eyes at this very moment.

Now, that same plentiful, cheap material is becoming a serious candidate for a big role in the burgeoning battery business. It’s especially attractive because it’s able to hold 10 times as much energy in an important part of a battery, the anode, than widely used graphite.

But not so fast. While silicon has a swell reputation among scientists, the material itself swells when it’s part of a battery. It swells so much that the anode flakes and cracks, causing the battery to lose its ability to hold a charge and ultimately to fail.

Now scientists have witnessed the process for the first time, an important step toward making silicon a viable choice that could improve the cost, performance and charging speed of batteries for electric vehicles as well as cell phones, laptops, smart watches and other gadgets.

“Many people have imagined what might be happening but no one had actually demonstrated it before,” said Chongmin Wang, a scientist at the Department of Energy’s Pacific Northwest National Laboratory. Wang is a corresponding author of the paper recently published in Nature Nanotechnology.

Lithium ions are the energy currency in a lithium-ion battery, traveling back and forth between two electrodes through liquid called electrolyte. When lithium ions enter an anode made of silicon, they muscle their way into the orderly structure, pushing the silicon atoms askew, like a stout airline passenger squeezing into the middle seat on a packed flight. This “lithium squeeze” makes the anode swell to three or four times its original size.

Scientists have known about the process for years, but they hadn’t before witnessed precisely how it results in battery failure. Some have attributed the failure to the loss of silicon and lithium. Others have blamed the thickening of a key component known as the solid-electrolyte interphase or SEI. The SEI is a delicate structure at the edge of the anode that is an important gateway between the anode and the liquid electrolyte.

In its experiments, the team watched as the vacancies left by lithium ions in the silicon anode evolved into larger and larger gaps. Then they watched as the liquid electrolyte flowed into the gaps like tiny rivulets along a shoreline, infiltrating the silicon. This inflow allowed the SEI to develop in areas within the silicon where it shouldn’t be, a molecular invader in a part of the battery where it doesn’t belong.

That created dead zones, destroying the ability of the silicon to store lithium and ruining the anode.

The team witnessed this process begin immediately after just one battery cycle. After 36 cycles, the battery’s ability to hold a charge had fallen dramatically. After 100 cycles, the anode was ruined.

Exploring the promise of silicon anodes

Scientists are working on ways to protect the silicon from the electrolyte. Several groups, including scientists at PNNL, are developing coatings designed to act as gatekeepers, allowing lithium ions to go into and out of the anode while stopping other components of the electrolyte.

Scientists from several institutions pooled their expertise to do the work. Scientists at Los Alamos National Laboratory created the silicon nanowires used in the study. PNNL scientists worked together with counterparts at Thermo Fisher Scientific to modify a cryogenic transmission electron microscope to reduce the damage from the electrons used for imaging. And Penn State University scientists developed an algorithm to simulate the molecular action between the liquid and the silicon.

Altogether, the team used electrons to make ultra-high-resolution images of the process and then reconstructed the images in 3D, similar to how physicians create a 3D image of a patient’s limb or organ.

“This work offers a clear roadmap for developing silicon as the anode for a high-capacity battery,” said Wang.

At PNNL, the work is part of a broad research program exploring silicon anodes, including original materials like coatings, new ways to make the devices, and a new electrolyte that increases battery life.

PNNL’s portion of the work was funded by the Vehicle Technologies Office of DOE’s Office of Energy Efficiency and Renewable Energy. The National Science Foundation also supported the research. Portions of the work were done at two DOE Office of Science user facilities: the Center for Integrated Nanotechnologies at LANL, where scientists created silicon nanowires used in the study, and the Environmental Molecular Sciences Laboratory at PNNL, where researchers performed microscopy and recorded the molecular interactions.