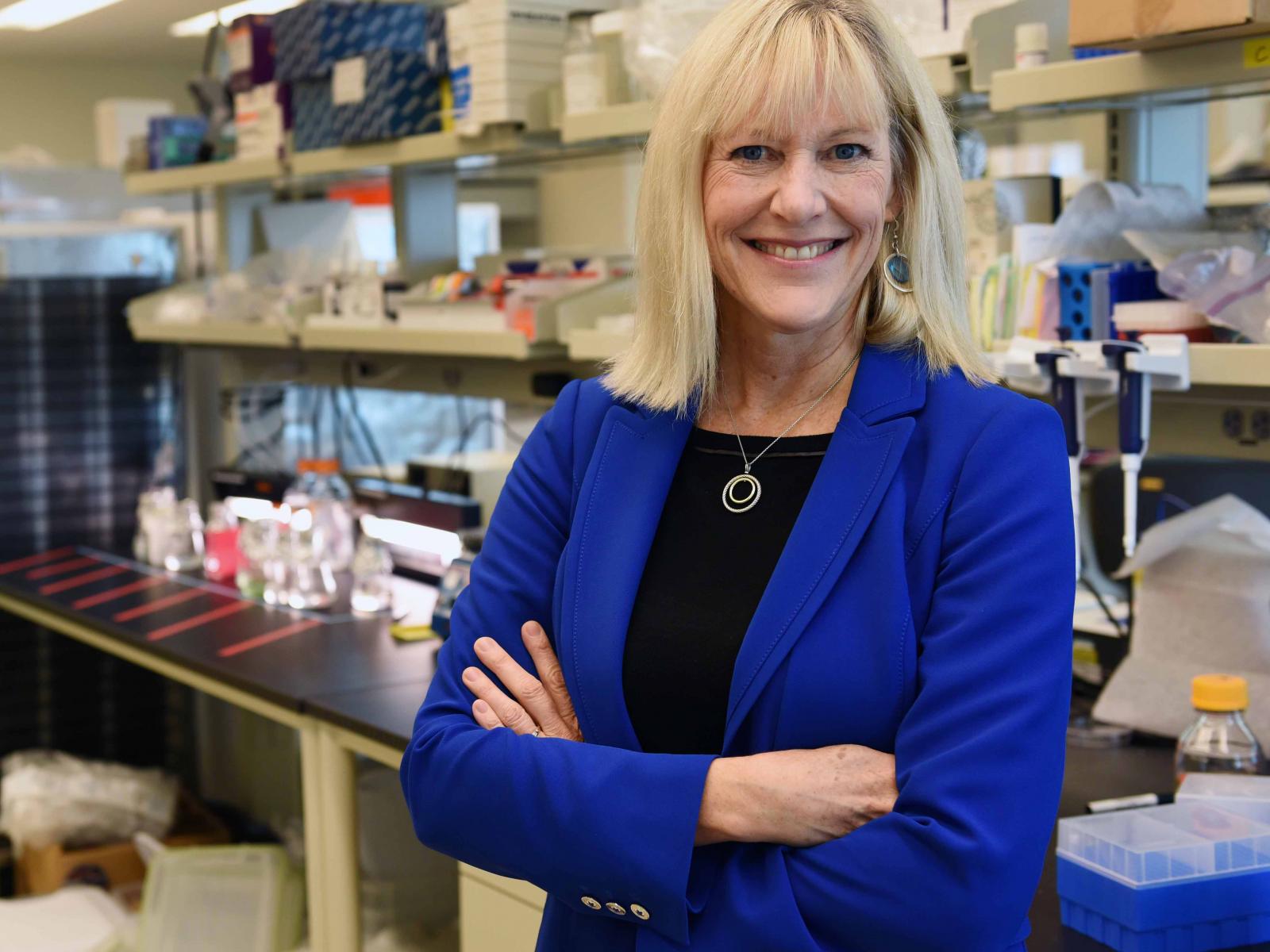 Scientists have taken the most extensive snapshot ever of the vast microbial life on Earth.

By drawing on more than 27,000 samples of soil, tissue, and water from the Arctic to Antarctica, more than 300 scientists at scores of institutions worldwide have created the first reference database of bacteria inhabiting the planet. The findings were published Nov. 1 in the journal Nature.

Microbes are tiny, but the goal of Jansson and her colleagues from the outset in 2010 was anything but: To sample as many of the Earth's microbial communities as possible to advance scientific understanding of microbes and their relationships with their environments, including plants, animals and humans. So far the project has spanned seven continents and 43 countries, with scientists analyzing more than 2 billion DNA sequences from bacteria and other microbes.

The team so far has identified around 300,000 unique sequences of the 16S rRNA gene, a genetic marker specific for bacteria and their relatives, archaea. The 16S rRNA sequences serve almost like barcodes — unique identifiers that allow researchers to track bacteria across samples from around the world.

For more information about the work by Jansson and the team, view the full news release.