A Rising Star in a Materials World 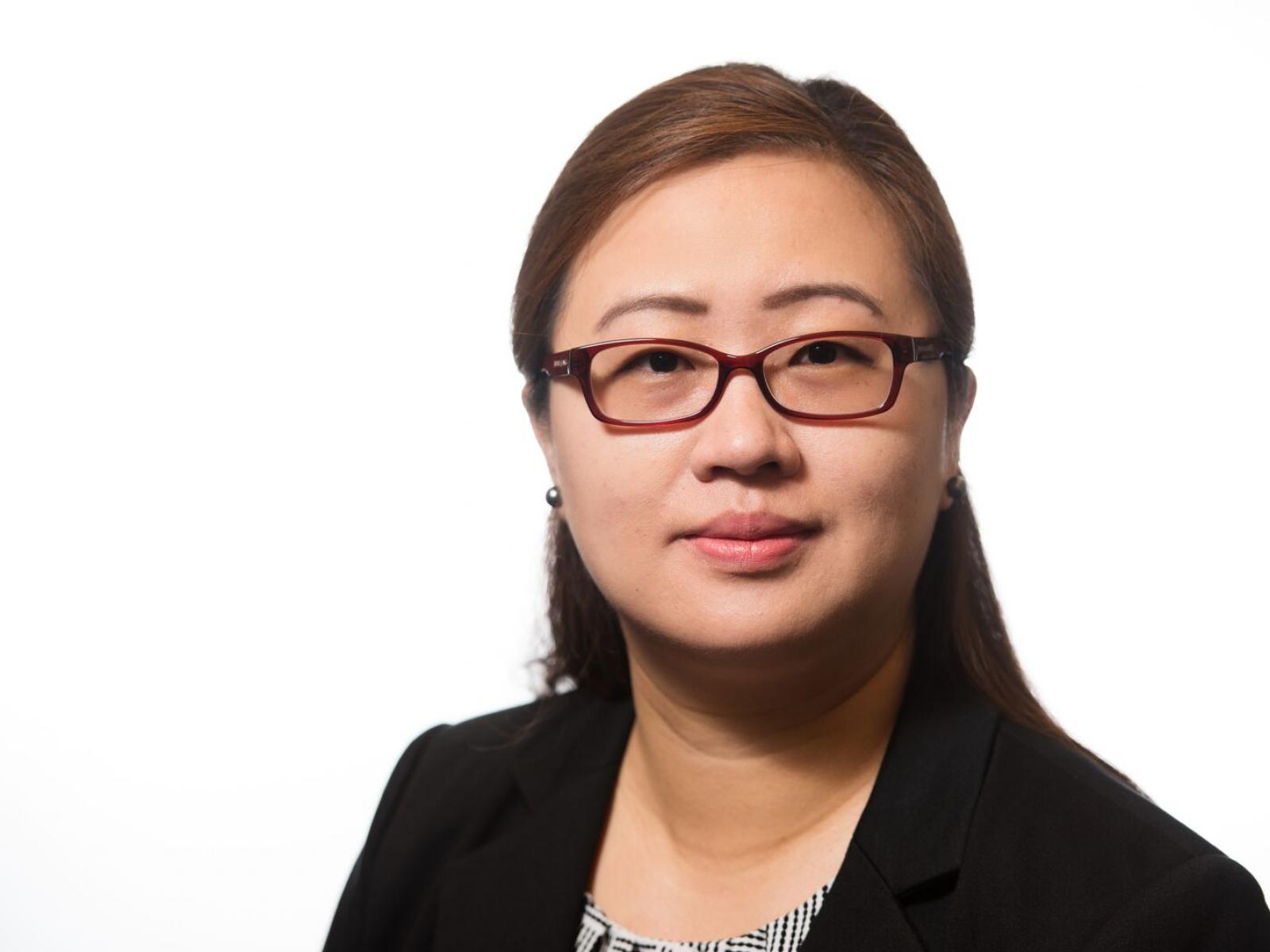 Jie Xiao, group leader of the battery research program at Pacific Northwest National Laboratory (PNNL), has been selected to receive the 2020 Rising Star Award by the editors of the journal Materials Today.

Xiao was honored by the journal during a presentation held virtually on December 10.

The award recognizes outstanding researchers in materials science and engineering who have demonstrated themselves to be exceptionally capable researchers that influence the field.

Candidates for the awards are assessed for the impact of their research as well as their contributions to the materials community. As part of the award, Xiao will have the opportunity to author a special review article for the journal.

Xiao was elected as Fellow of the Electrochemical Society this past year, and she received the 2020 Technology Award from the society’s Battery Division. She was also named a PNNL Laboratory Fellow earlier this year—laboratory fellowships recognize researchers who have established renown while sustaining research and development projects of the highest quality throughout their careers.

In 2019, she received the Young Researcher Award from the International Automotive Lithium Battery Association in Ulm, Germany, and she was named a Distinguished Inventor of Battelle that same year.

Xiao has been named continuously among the top 1 percent highly cited researchers by Clarivate Analytics in the field of materials chemistry since 2017. She holds 12 patents in the field of energy storage with another 11 patent applications pending. Three of her patents have been licensed to industry.

Most recently, research by Xiao and her team was featured on the cover of Science magazine for creation of a single-crystal technology that holds promise for next-generation lithium-ion batteries.

Beyond her role as a PNNL scientist, Xiao holds a dual appointment with the University of Washington (UW) and is a UW-PNNL Distinguished Faculty Fellow in the university’s Materials Science and Engineering Department.