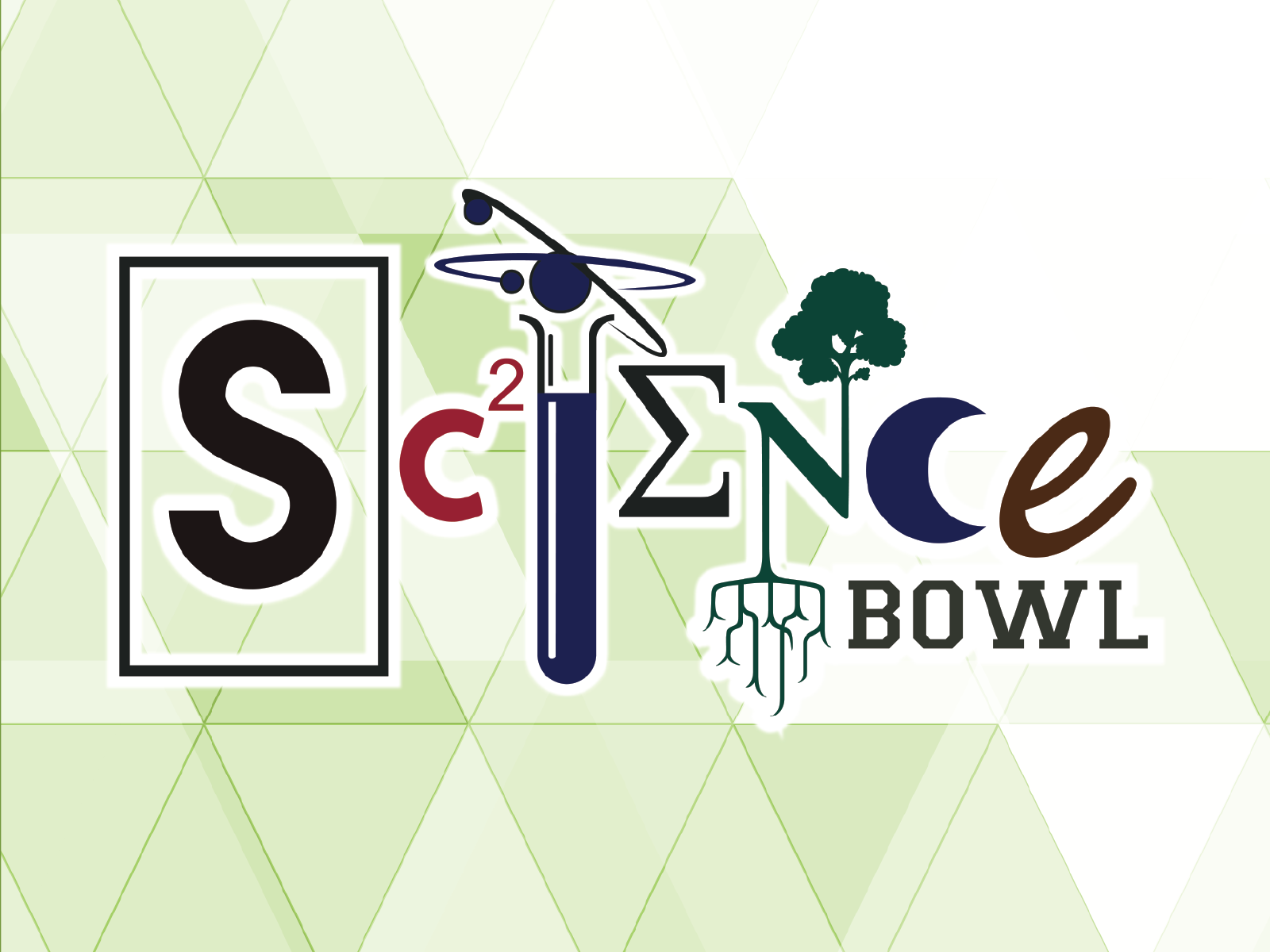 Twenty-four teams from Washington high schools tested their knowledge in biology, chemistry, physics, math, and other topics as participants in the U.S. Department of Energy (DOE) Pacific Northwest Regional Science Bowl, hosted earlier this year by Pacific Northwest National Laboratory. In May, first-place finisher Redmond High School Team 1 will join other regional winners from across the country for the virtual 2021 National Science Bowl®, managed and sponsored by the DOE Office of Science.

The anticipation was intense. Redmond High School Team 1 had just finished the final round of what had been a full Saturday of solving perplexing science and math problems. The team showcased their expansive knowledge during the final round, but had it been enough to emerge from the competition at the top?

“We honestly didn’t expect to win the final round,” said Raghav Narula, a Redmond High School senior. His teammates included Ronak Jaisalmeria, Medha Venkatapathy, Rayna Bhattacharyya, and Arnav Narula—Raghav’s twin brother. “The team we were competing against was really good. We knew it would be close.”

Redmond High School Team 1 was one of 24 teams from 13 schools across Washington State to compete in the regional competition earlier this year with hopes of earning a berth to the National Science Bowl®. Also competing was a team from Oregon that was unable to participate in its own regional event due to power outages caused by an ice storm.

For Narula, his team’s first-place finish was the reward for weeks of practice leading up to the regional competition.

“We recognize we only won by two points, and that every question we got right mattered,” he said. “Every team member really stepped up…all of the hours we put into preparing paid off.”

In May, Redmond High School Team 1 will join other regional winners from across the country to compete in the virtual 2021 National Science Bowl®, managed and sponsored by the DOE Office of Science.

A little different, a lot of fun

Launched in 1991, 2021 marks the 30th year of Science Bowl competition—and it was a year unlike any other.

Typically, Science Bowl teams from throughout Washington travel to meet at a location in the Tri-Cities area for a head-to-head, round-robin tournament. But with the global pandemic, this year’s competition was held in a virtual format.

Each team gathered via Zoom, joined by three judges—a monitor, score keeper, and timekeeper. The competitors answered four preliminary rounds of 18 questions covering a range of topics in biology, chemistry, Earth science, physics, energy, and math. For full points, teams had to answer the question correctly within a time limit. The teams with the most points advanced to the elimination rounds.

“It was different, and even stressful at first, because we didn’t know what to expect,” said Lawson, who teaches math and engineering at Redmond High School. “But once we got into it, I feel it was a really positive experience for the kids.”

Lawson said the students especially appreciated being able to rely more on their subject knowledge than being quick with the buzzer—a factor that comes into play at the fast-paced, in-person competitions.

“They were all able to show off what they know about each subject instead of worrying about buzzing in before the other team. That was exciting for them,” she said.

The online competition also meant that all five team members—four main players and an alternate—could participate in answering all questions. In a typical year, only four competitors sat at the table, with the fifth teammate rotating into play only when another player rotates out.

“We realized the virtual format wouldn’t be able to offer the same experience as the in-person competitions, but we were committed to keeping it fun and a good learning experience,” said Evangelina Shreeve, director of PNNL’s Office of STEM Education, which coordinates the regional competition. “In a world where a lot of things have changed, we wanted this to be an opportunity for the students to find some normalcy in competition.”

A dedicated crew of volunteers is essential to the success of the regional Science Bowl competition. This year, there were nearly 60 volunteers from PNNL, DOE contractors, Columbia Basin College, Laser Interferometer Gravitational-Wave Observatory, and other organizations.

Andrew Jin, a doctoral student studying environmental engineering at the University of Southern California, was among those who donated a Saturday to serve as a competition official. Jin first became involved in Science Bowl in middle school. He continued to compete through high school, appearing at the National Science Bowl twice.

“Science Bowl is a great avenue to experience science and engineering—and to meet people who work in these fields—without the academic pressures you might have in a regular classroom setting,” Jin said. “It’s a very empowering and fun way to learn. It almost feels like a sport.”

This year alone, Jin has volunteered for nine regional competitions across the U.S. He said it’s gratifying to give back to the program that helped shape his own path.

Inspiring and developing future careers in science, technology, engineering, and math is part of PNNL’s mission as a DOE national laboratory. The Regional Science Bowl is one of several annual competitions hosted by PNNL.

Narula, the physics “specialist” on Redmond High School Team 1, said the Science Bowl program influenced his future career goals. After graduating this spring, he plans to pursue a college education in computer engineering—combining his interest in coding and physics.

“Science Bowl is the reason I got into physics,” Narula said. “Through the program, I realized physics could be really fun, and Science Bowl nurtured my interest in the subject.”

“It’s really nice to have kicked off and now end my high school Science Bowl experience by making nationals,” he said. “I’m hyped.”