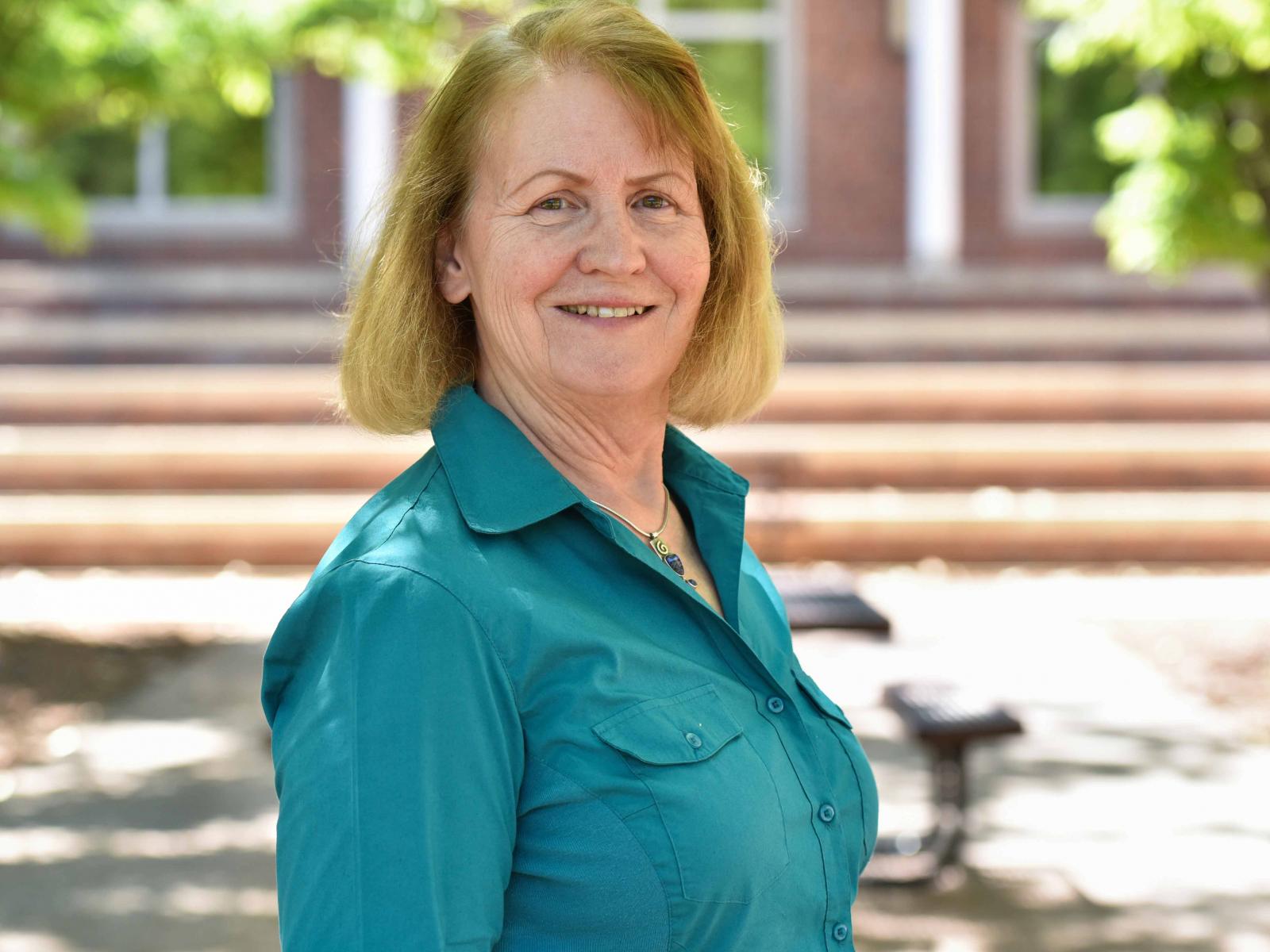 The Department of Energy's Pacific Northwest National Laboratory is part of a nationwide effort to learn more about the role of proteins in cancer biology and to use that information to benefit cancer patients.

PNNL is paired with physicians and scientists at Oregon Health & Science University in one of three projects announced this week by the National Cancer Institute to bring detailed data about proteins to the bedsides of participants in current clinical trials. The OHSU-PNNL team is studying acute myeloid leukemia, the most common type of acute leukemia in adults. Other teams nationwide are focusing on breast and ovarian cancer.

"The beauty of adding a proteogenomic approach to clinical trials is that by using the patient's own cells and examining thousands of proteins and phosphoproteins for their response to drug treatment, therapy can be truly individualized, and ineffective treatments can be avoided."

The study at the OHSU Knight Cancer Institute is sponsored by NCI and will include up to 200 participants. Physicians will look at the safety and effectiveness of several FDA-approved drugs that inhibit cell signaling that occurs in patients with acute myeloid leukemia. The study is led by physician Brian J. Druker, director of the Knight Cancer Institute, with funding from the Leukemia and Lymphoma Society. The PNNL portion of the study is led by Karin Rodland, chief scientist for biomedical research at PNNL.

For the current study, scientists will analyze blood samples from the study participants, looking at specific levels of proteins. The hope is to identify proteins that indicate which patients respond well to specific treatments and which patients don't respond to treatment, an important step to personalize therapies for patients.

The three Proteogenomic Translational Research Centers, created through NCI's Office of Cancer Clinical Proteomics Research, embody the convergence in medicine of information about genes and proteins in an approach known as proteogenomics. Genes have been a pillar of cancer research and patient care for decades. But important, complementary information comes from proteins — the molecular workhorses that actually implement the genetic instructions in the body. Understanding both gives a more complete picture of the molecular basis of cancer. Last year, in a study published in Cell, Rodland and colleagues took at in-depth look at the proteins in the tumors of 169 ovarian cancer patients, marking one of the biggest studies ever done in proteogenomics.

"The beauty of adding a proteogenomic approach to clinical trials is that by using the patient's own cells and examining thousands of proteins and phosphoproteins for their response to drug treatment, therapy can be truly individualized, and ineffective treatments can be avoided," said Rodland.

PNNL is one of only two institutions nationwide involved in these new studies that are also participating in two additional efforts funded by NCI through its Clinical Proteomic Tumor Analysis Consortium:

Overall, the institutions participating in the three CPTAC endeavors include:

"Proteogenomics has great potential to unleash new insights in oncology. The combination of proteomic, transcriptomic, and genomic data can now reproducibly identify proteins in cancer genomes that were difficult or not possible to infer by genomics alone," said Henry Rodriguez, director of the Office of Cancer Clinical Proteomics Research of the National Cancer Institute. "We envision that PTRCs will collaborate with NCI-sponsored clinical trials to expand/deepen our knowledge of drug response and resistance, ultimately improving our understanding of the cancer and the tumor proteome."

Designing Science to be More Transferable, Open, and Equitable via ICON Principles