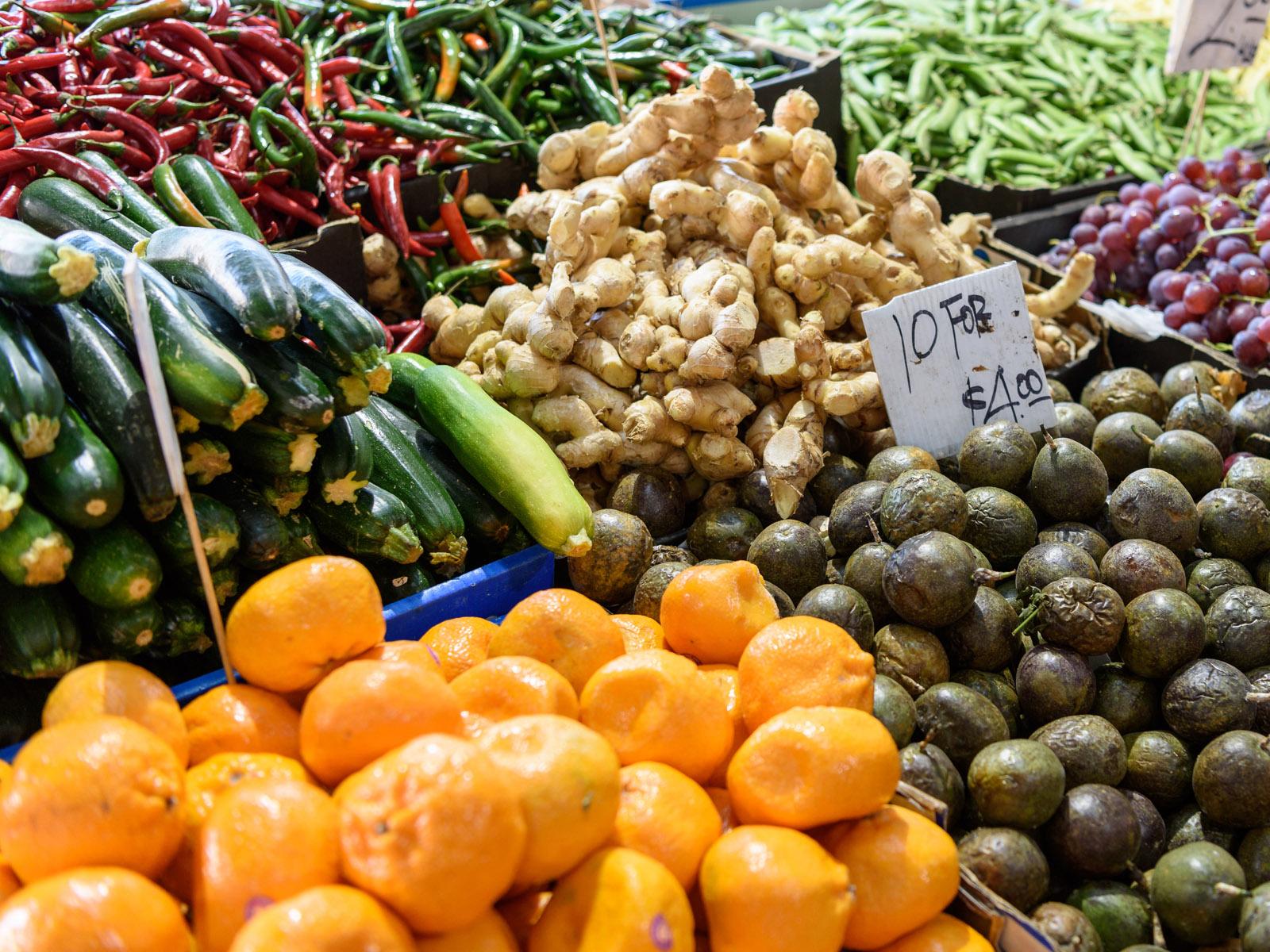 In the future, countries without enough water might find a solution in the global agriculture trade.

Crops require water to grow. By importing water-intensive crops, countries essentially bring in a natural resource in the form of virtual water. Agricultural virtual water is the amount of water needed to grow a particular crop in a given region.

Now research led by scientists at PNNL has projected that the volume of virtual water traded globally could triple by the end of the century. Under one set of changes to social and environmental conditions, the Missouri River basin in the United States, the La Plata basin in South America, and the Nile River basin in Africa contributed to virtual water exports. Under those conditions, much of India, Africa, and the Middle East relied heavily on imports of virtual water.

“This analysis helps scientists start to understand what regions could be future global food suppliers or dependent on other countries because they do not have enough water to grow food,” said Neal Graham, a postdoctoral research associate with the Joint Global Change Research Institute at PNNL.

To follow virtual water downstream, it’s important to first shift the focus away from food toward water. “The social and economic value of virtual water looks like food, but it’s actually the water that the food represents,” Graham said. “There is no agricultural trade if there is no water to grow crops.”

To understand the historical virtual water trade, the research community previously started with calculations of “water footprints,” which are the amount of water used to produce various goods. They used water footprints for specific crops and combined that information with records of trade networks. The result was information about what crops were being traded to which locations around the world, as well as how much water was needed to grow those crops.

But with population, economics, and environmental conditions projected to change in the future, Graham and his colleagues wondered how those changes might affect the future of virtual water trading. For their analyses, they turned to a model called the Global Change Analysis Model, or GCAM.

In their study, the researchers examined how “business-as-usual” population growth and future climate and environmental conditions might affect the virtual water trade. They found that the volume of virtual water traded globally could triple by 2100. Locations of future water scarcity and population growth in various countries relative to where crops are grown were the main influences of that growth.

“In the future, access to water-intensive crops such as corn, rice, and wheat could be increasingly reliant on international trade,” Graham said.

To broaden their perspective on the future, the researchers analyzed the virtual water trade under other scenarios of economic growth, population change, and environmental changes. Graham encouraged other modelers of human-Earth systems to do the same analysis using other models, so the research community has a broader suite of potential projections for the future.