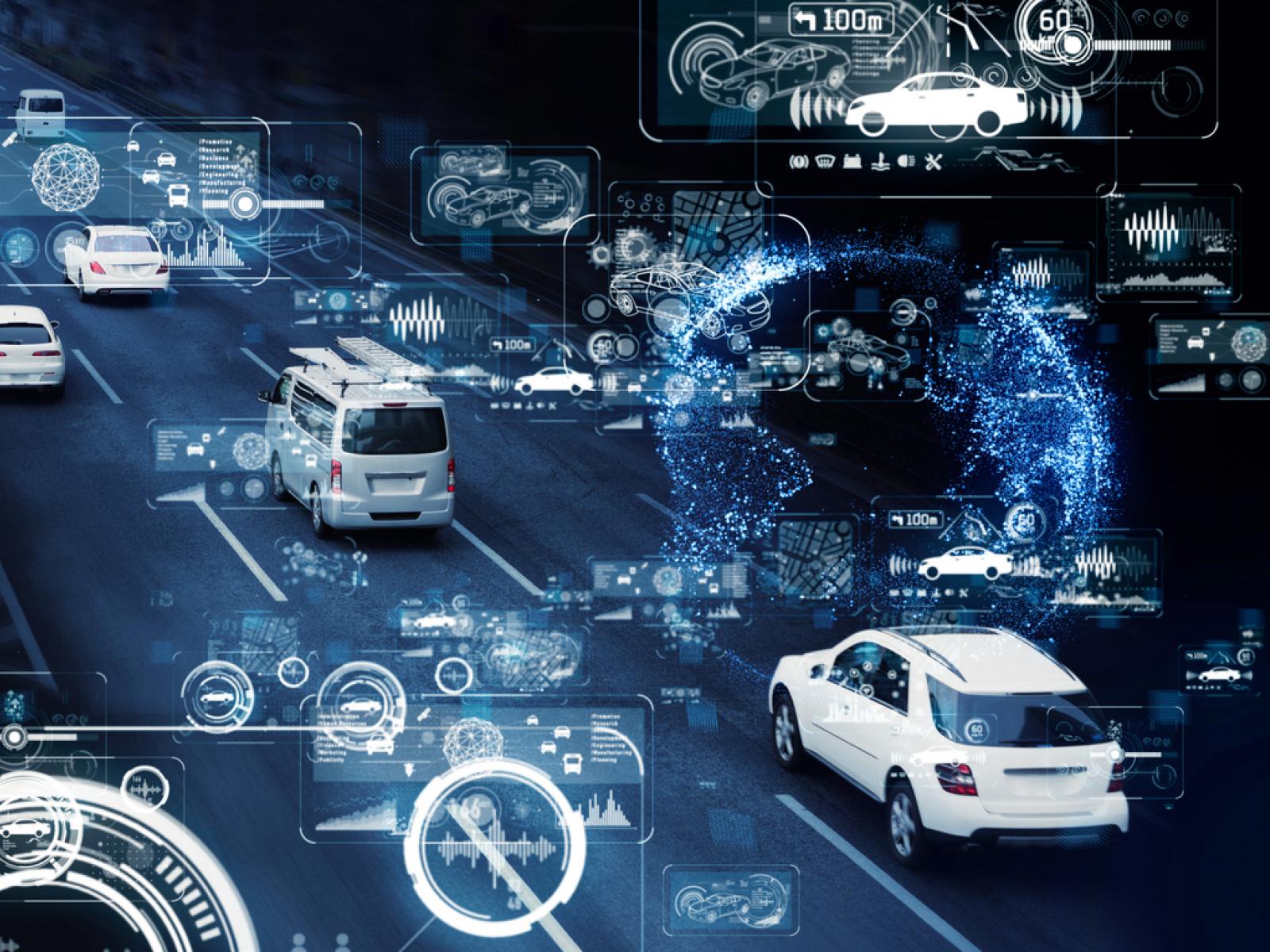 Data scientist Ted Nowak, back right corner of the table, works with the P7003 Algorithmic Bias working group as part of an effort to develop certification criteria for responsible innovation and delivery of autonomous and intelligent systems.

Two PNNL researchers are helping define the future of transparency and accountability for public and private use of autonomous and intelligent systems.

The Institute of Electrical and Electronics Engineers (IEEE) recently finished the first phase of its work in The Ethics Certification Program for Autonomous and Intelligent Systems (ECPAIS), one of two ongoing efforts to establish criteria for ethical autonomous systems. This program, in addition to the P700x working groups that are part of the IEEE Global Initiative on Ethics of Autonomous and Intelligent Systems, is developing critical certification criteria for responsible innovation and delivery of autonomous and intelligent systems. As part of these programs, members of these committees have traveled from around the world to convene in Berlin and debate the extent of these criteria.

PNNL systems engineer Jonathan Barr and data scientist Ted Nowak have co-chaired and led committees for ECPAIS, defined and developed sections of standards ranging from Algorithmic Bias to Autonomous/Intelligent Systems Transparency, and engaged with a global community of academics and industrial leaders both during weekly working sessions and at the face-to-face conference in Berlin.

“Working with ECPAIS and the P700x committees has provided us with invaluable experience thinking through the nuances of productionizing accountability and ethics for these systems,” Nowak says. “It has also helped us forge lasting connections with some of the foremost autonomous and intelligent systems researchers and ethicists from around the world.”

The certification program includes experts in engineering, law, science, economics, ethics, philosophy, politics, and health. Transparency, accountability, and algorithmic bias emerged during the first phase of the project as key criteria for companies, governments, and other stakeholders to develop during the second phase.

Autonomous and intelligent systems could one day be used in smart homes, autonomous vehicles, and companion robots, among other applications. With uses in industries ranging from manufacturing to automotive development and elder services, standards and best practices are needed to advance the technology to benefit humanity.

The IEEE standards will help these organizations develop, deploy, and market trustworthy systems in business-to-business, business-to-consumer, and business-to-government interactions.