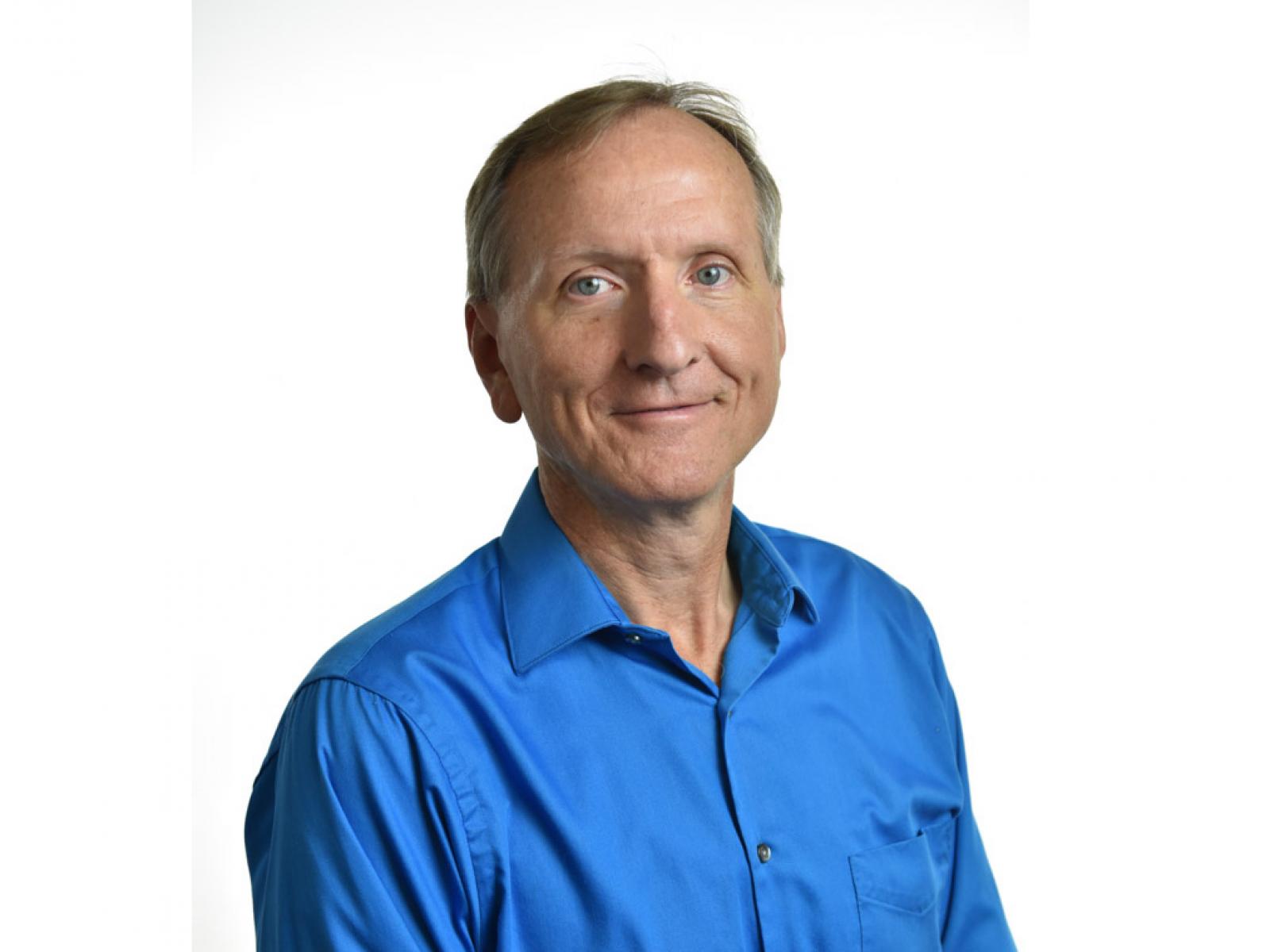 A nuclear engineer at the Department of Energy's Pacific Northwest National Laboratory has been named a fellow of the National Society of Professional Engineers. Steve Short is one of 14 professional engineers from across the country selected for the honor this year.

Short was nominated by the Washington Society of Professional Engineers, and is the only person from the state elected to the 2017 class of new fellows. NSPE has more information on this year's class in this announcement.

NSPE has more than 31,000 members in the professional engineering community. The rank of fellow is the highest in the society and they advance approximately one percent of the total membership to this level annually. Short was recognized at a ceremony held during the annual WSPE meeting in May in Ellensburg.