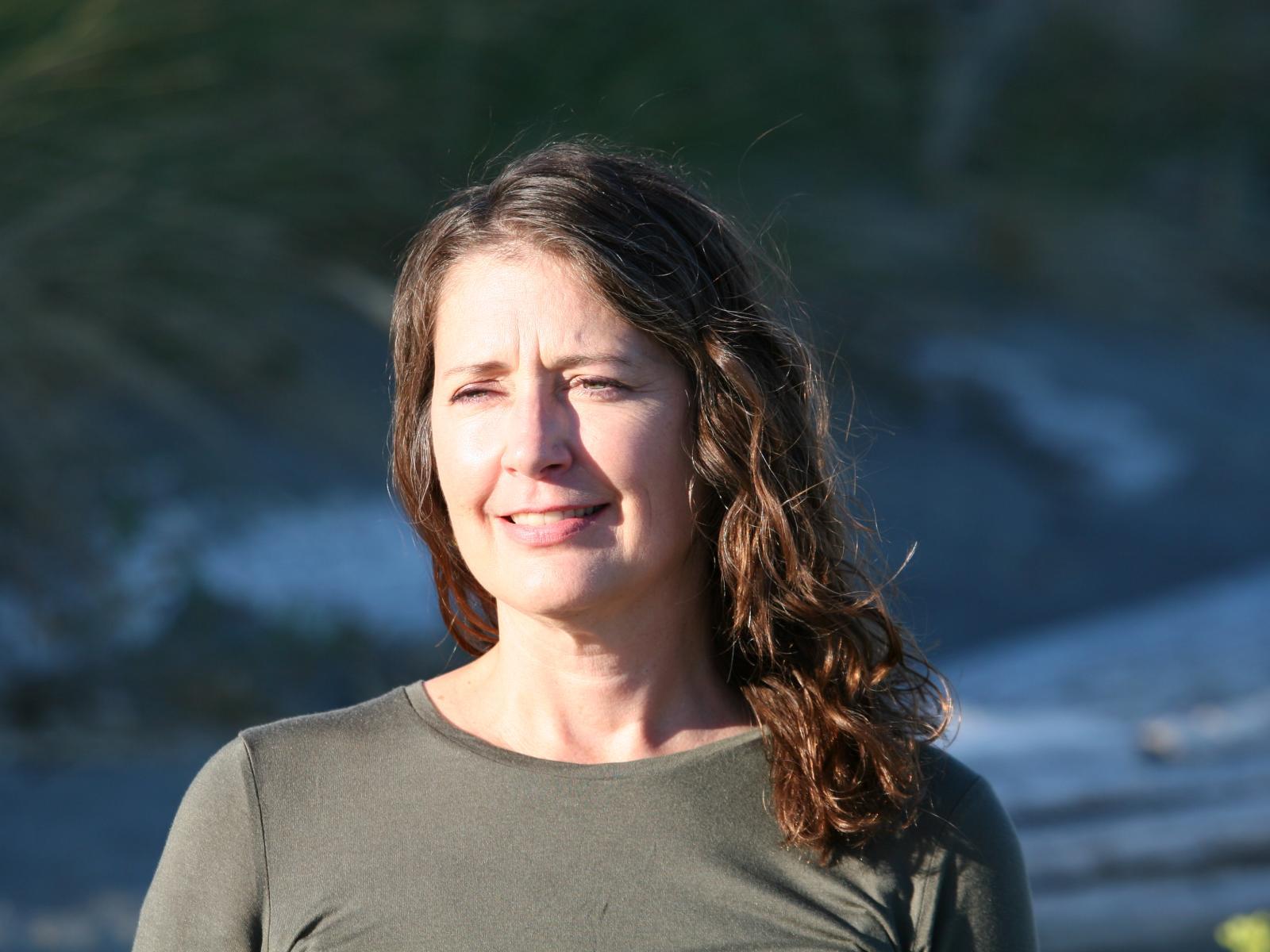 Since joining PNNL in 2000, Diefenderfer has worked in the Coastal Ecosystems group and has performed research for the U.S. Army Corps of Engineers, National Oceanic and Atmospheric Administration, Bonneville Power Administration, Environmental Protection Agency, and the State of Washington, among others.

As a child growing up in the Pacific Northwest countryside surrounded by forest, Heida Diefenderfer cultivated a curiosity for nature.

This curiosity turned into a life-long passion for studying ecosystem restoration, in watersheds and nearshore habitats along the lower Columbia River and estuary, in Puget Sound, and beyond.

Recently, Diefenderfer used that experience to assist Gulf Coast ecosystem restoration research synthesis. As an Earth scientist who has focused on coastal ecosystems at the Pacific Northwest National Laboratory (PNNL), she published “Ten Years of Gulf Coast Ecosystem Restoration Projects Since the Deepwater Horizon Oil Spill,” a cover article in the Proceedings of the National Academy of Sciences, a peer-reviewed journal from the National Academy of Sciences.

Prior to this publication, she was selected to participate in the development of a consensus study. Information developed through this work helped inform the cover article co-authored by all committee members. One of a handful of coastal experts selected from across the United States, Diefenderfer and the other committee members met, at minimum, monthly via Zoom for almost two years to evaluate restoration challenges across the coastline of the five Gulf Coast states. They also received data and information from coastal managers and researchers in sessions open to the public. According to Diefenderfer, the committee found that certain approaches to assessing cumulative effects, previously developed for the Columbia Estuary Ecosystem Restoration Program, were transferrable to the Gulf Coast and bore commonalities with methods from earlier restoration of Chesapeake Bay and Tampa Bay.

This report is intended to be the first in a series on environmental protection and stewardship that the National Academies of Sciences, Engineering, and Medicine’s Gulf Research Program will publish in coming years. The series is planned to advance the program’s strategic approach with respect to long-term environmental trends, including monitoring progress and change since the spill.

“The challenges posed by long-term changes that are facing coastal communities are similar throughout the world,” said Diefenderfer. “This committee was able to share ideas and bring about a new synthesis of methods that work for this and other regions.”

Since joining PNNL in 2000, Diefenderfer has worked in the Coastal Ecosystems group and has performed research for the U.S. Army Corps of Engineers, National Oceanic and Atmospheric Administration, Bonneville Power Administration, Environmental Protection Agency, and the State of Washington, among others.