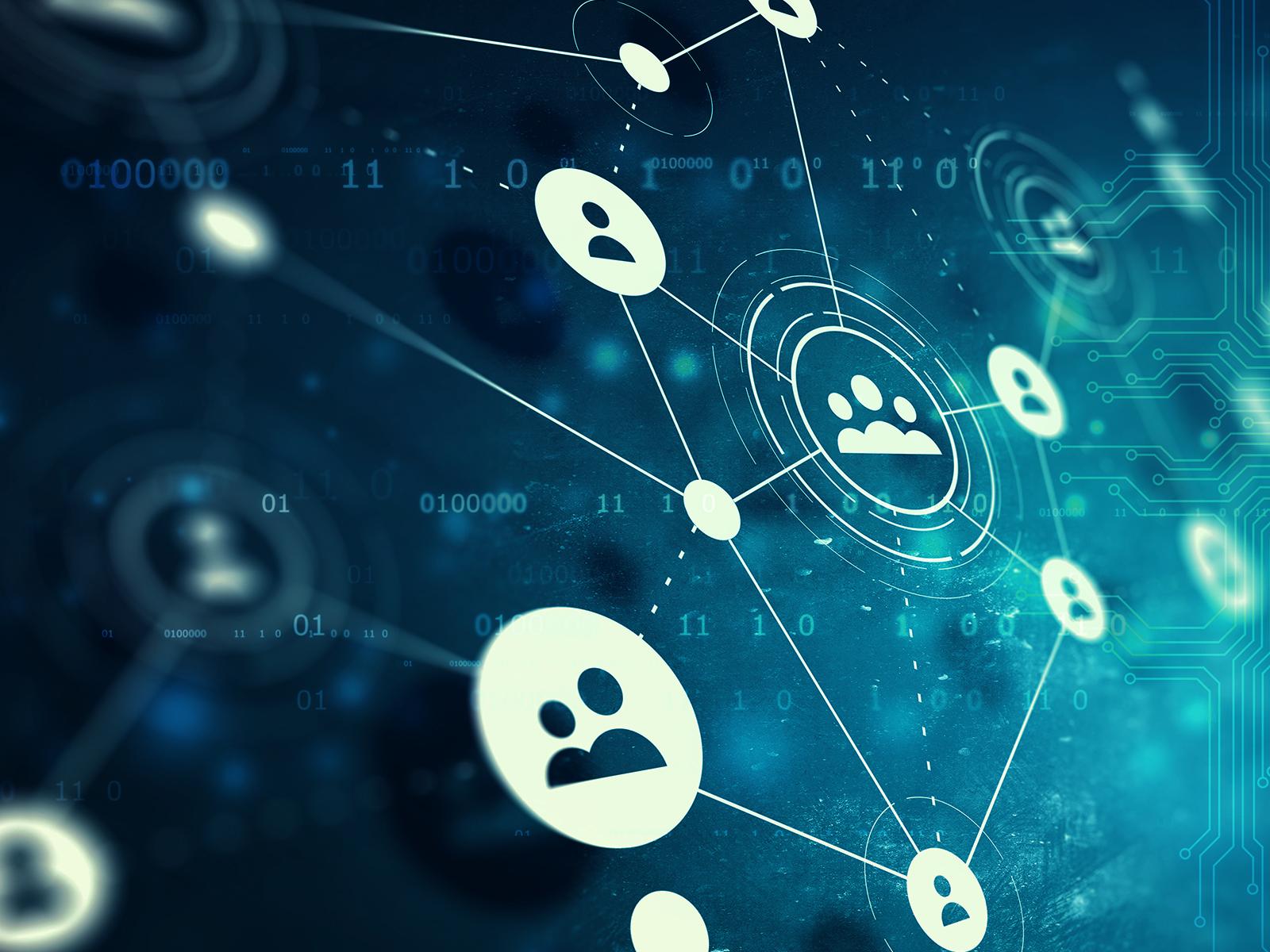 Understanding how information spreads online is critical to national security, especially in the effort to combat challenges such as misinformation spread and authoritarian regimes’ use of internet censorship.

The team led by Svitlana Volkova included researchers Emily Saldanha and former PNNL intern Pamela Bilo Thomas. Their paper on the research, titled “Studying Information Recurrence, Gatekeeping, and the Role of Communities During Internet Outages in Venezuela,” was accepted recently for publication in Scientific Reports, a peer-reviewed journal from the publishers of Nature.

“We wanted to understand the effect that censorship has on online discussion, and how different barriers, like language and location, might prevent information from spreading between communities—within and outside a censored environment,” Saldanha said.

The scientists analyzed large amounts of Twitter data to identify patterns in how people in Venezuela connected across locations and languages during the multiple January 2019 internet outages. The outages blocked citizens from accessing various social media sites amid political unrest.

The researchers also explored ways to detect and measure the impact of gatekeepers—the people who prevent information from spreading across communities during outages.

The team discovered that while censorship may make it more difficult for information to spread, it doesn’t stop it.

“In most cases, we found that even in the face of different combined barriers—censorship, languages, locations—the information was able to propagate across communities,” Saldanha said.

This research is an example of real-time analytics developed at PNNL. The project is part of a larger computing and analytics research portfolio on cognitive security that focuses on understanding, explaining, and modeling information diffusion across online environments and discovering influence operations in the information environment.