PNNL Analysis Finds Wastewater is Not a Waste 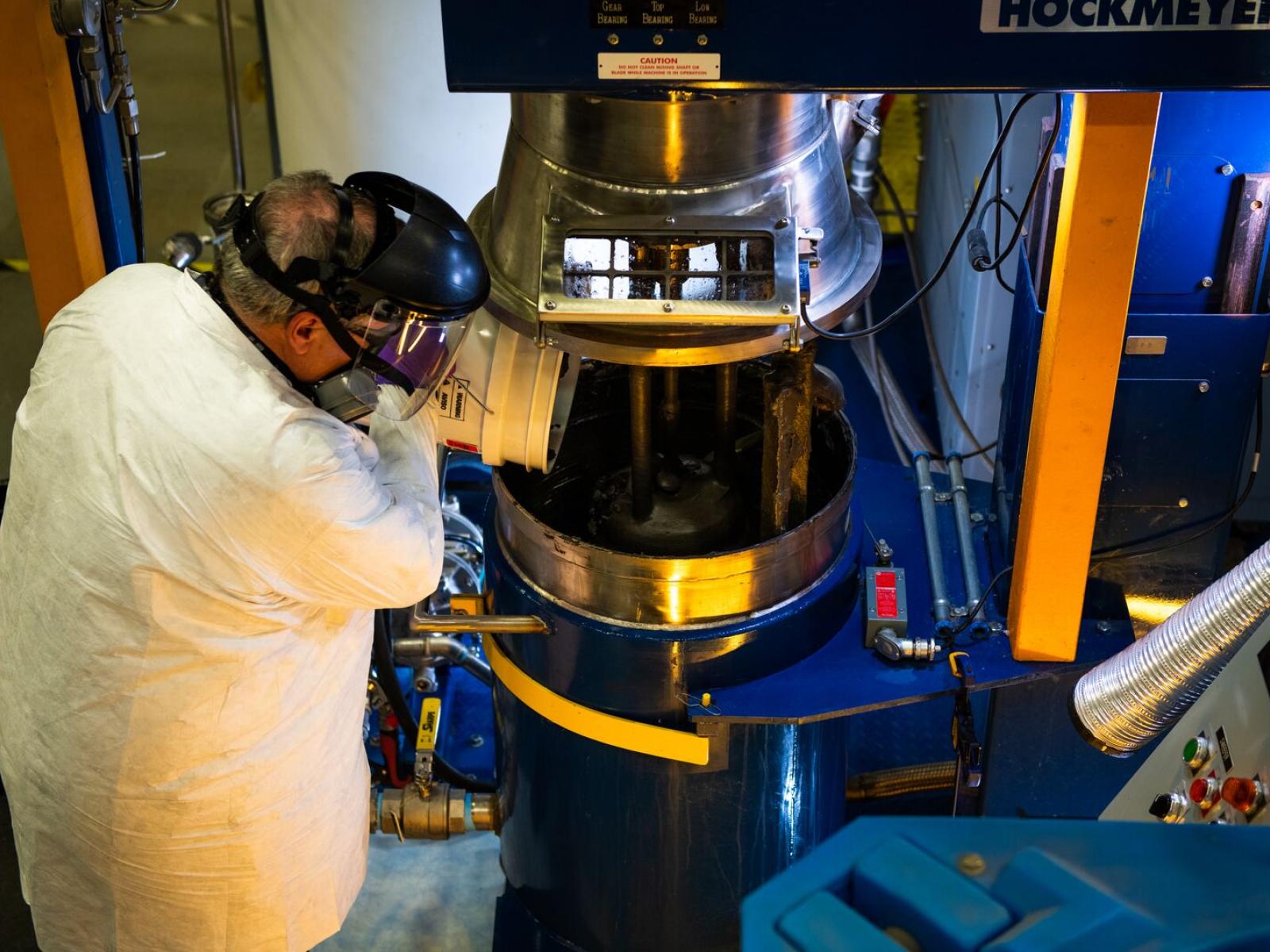 PNNL researchers assessed the cost-effectiveness for deploying hydrothermal liquefaction to convert wastewater sludge into biofuels for 15,000 of the nation’s wastewater resource recovery facilities.

The team assumed use of a PNNL-developed biocrude conversion technology—hydrothermal liquefaction (HTL)—to analyze more than 15,000 wastewater resource recovery facilities across the nation. These facilities face challenges such as aging infrastructure and equipment, emerging regulatory requirements, and rising costs of operations. The study considered a 30-year operating period, capital and operating costs, revenue, and avoided disposal associated with drying and landfilling—or incinerating—sewage sludge.

The team discovered that facilities with a wastewater flow as small as 5 million gallons per day could economically benefit from using HTL. These facilities could process 79 percent of total untreated municipal sludge in the United States each year, producing nearly 1 billion gallons of biocrude and generating a new source of revenue.

In a comparison with a more widely adopted treatment process, anaerobic digestion to produce biogas, the team found that converting untreated sludge to biofuels with HTL has the potential to reduce national biosolids disposal costs by $1.4 billion per year (a 43 percent reduction) and increase total energy recovery by 188 percent. The team is now investigating potential synergies between HTL and anaerobic digestion.

The Department of Energy’s Bioenergy Technologies Office (BETO) supported the study, which was summarized in the Journal of Environmental Management.