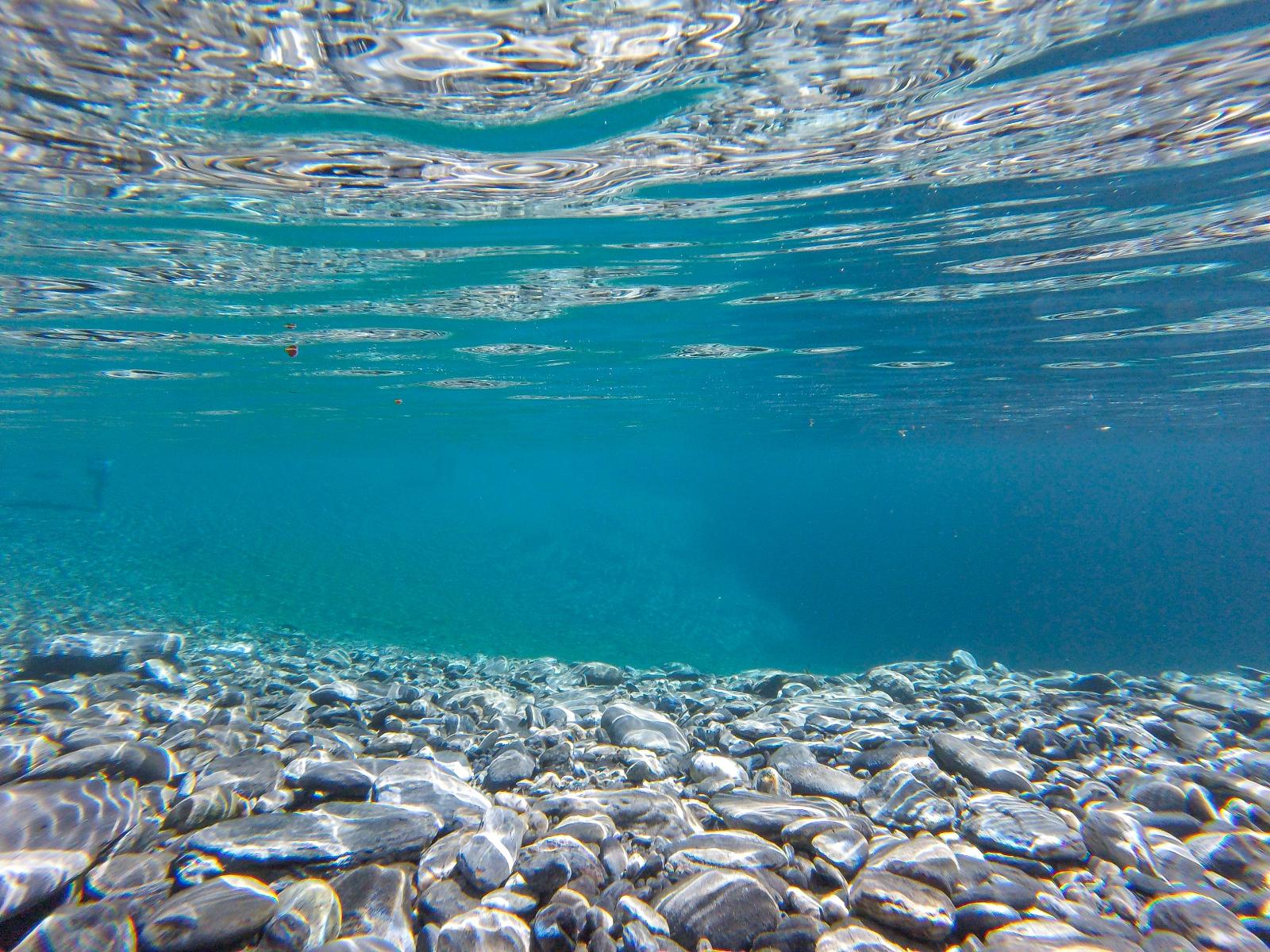 Hydrogen, the most abundant element in the universe, packs a powerful punch. And because it contains no carbon, it produces only water when used as a fuel. But on Earth, hydrogen most often exists in combination with other elements, which means it needs to be extracted.

To harness the clean power of hydrogen for energy applications and other uses, researchers are looking at affordable ways to produce and store hydrogen.

New research from PNNL shows that a pairing of humble minerals outshines other precious metal materials when it comes to producing hydrogen. With collaborators from Oregon State University, the researchers tested a molybdenum-phosphide (MoP) catalyst with wastewater in a small reactor called a microbial electrolysis cell (MEC). Test results showed that MoP worked better than platinum, a precious and expensive metal typically used for its high catalytic performance. The MoP catalyst also produced hydrogen five times as fast as other non-platinum catalysts reported in related studies.

But the real kicker? Their catalyst also worked well with seawater.

“If you can produce hydrogen from seawater, the resource pool is pretty much unlimited,” said Yuyan Shao, a material scientist at PNNL who led the catalyst research.

Like seawater, the MoP catalyst material is widely available, and therefore, cheap. The catalyst also worked with wastewater, another ubiquitous resource.

Details of the team’s study appear in the journal ACS Catalysis. The findings stem from a three-year project funded by the Department of Energy’s Fuel Cell Technologies Office.

One of the most common methods for producing hydrogen is a process called electrolysis. This process combines electricity with various chemicals, called electrolytes, and a solid catalyst material. The ensuing reaction produces hydrogen, but the entire process uses a lot of energy and costly resources like platinum.

Fermentation using renewable sources or waste streams holds promise for affordable hydrogen production. But the fermentation process works slowly, yields are low, and the product stream requires expensive cleanup due to other byproducts from fermentation. In MECs, an electrical current is coupled with bacteria to decompose organics and make hydrogen. Unfortunately, the cells also use costly platinum for the reaction surface, and if non-platinum catalysts are used, hydrogen yields remain low.

At OSU, researchers developed a hybrid MEC design in which fermentation and electrolysis take place in a single pot as opposed to separate steps, and the byproducts are directly consumed in the process. This integrated design increases productivity and lowers equipment costs. But with the high cost of platinum, the team needed a catalyst that could lower production costs to around two dollars per kilogram of hydrogen.

Building on prior discoveries with the MoP catalyst, PNNL researchers investigated the catalyst for use in MECs. The research team started with the MoP combination because of its affinity for activating, or separating, water molecules. The catalyst is also tunable—the amount of each mineral can be adjusted. According to the team’s hypothesis, this tuning would optimize the amount of hydrogen produced in a single reaction.

They were partly right.

Under a powerful microscope, they found that the catalyst assembled into a mixture of two distinct crystal phases—MoP and MoP2. The atomic structure for each phase was different, leading to different reactions. While MoP2 released hydrogen atoms from the water molecules, MoP converted the hydrogen atoms to hydrogen gas molecules. The two active sites boosted the overall reaction.

“We did not expect simultaneous formation of the two crystal phases,” said Shao. “The two phases work way better than the single phase.”

The researchers ran their experiments under neutral pH conditions in both the hybrid cell at OSU using wastewater and in another reactor at PNNL using seawater, with consistent results. Shao said these findings give the researchers confidence that the method is sound, eliminates platinum and other byproducts, and holds great promise for advancing hydrogen and fuel cell technologies.

In addition to DOE’s Fuel Cell Technologies Office, the materials characterization in this research was supported by DOE’s Office of Science, Office of Basic Energy Sciences, and PNNL’s Laboratory- Directed Research and Development Program. Electron microscopy and X-ray photoelectron spectrometer analyses were performed at the William R. Wiley Environmental Molecular Sciences Laboratory (EMSL), a national scientific user facility sponsored by the DOE’s Office of Science and located at PNNL.

The OSU and PNNL team will soon be joined by researchers from Texas A&M University on a new project which builds on their research for hydrogen production with MEC.