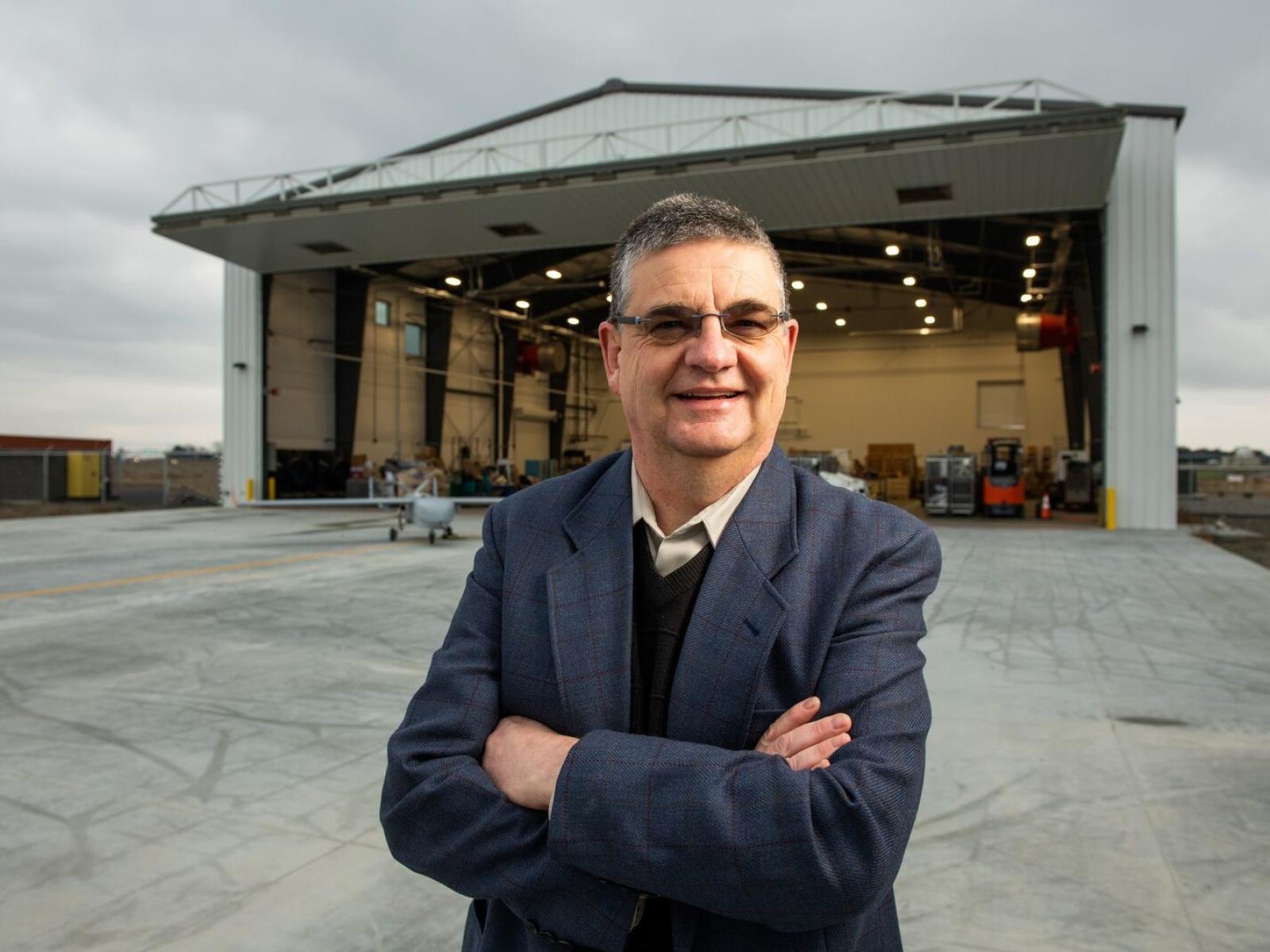 Over a year after first meeting, the Committee on Future Use of NASA Airborne Platforms to Advance Earth Science Priorities released its report for the National Academies of Sciences, Engineering, and Medicine. Beat Schmid, an atmospheric scientist at Pacific Northwest National Laboratory (PNNL), was one of 17 expert scientists who served on the committee.

“The process was totally new to me but involved numerous discussions with other scientists, invited seminars by additional experts, consensus writing, and external reviews,” said Schmid. “It was quite a time commitment.”

The goal of the committee was to make a recommendation on new investments from the National Aeronautics and Space Administration (NASA) into a large research aircraft. NASA’s current large research aircraft, the NASA DC-8 Airborne Laboratory, will need to be retired soon and its replacement carefully considered. The committee examined the necessity of NASA having a large aircraft to address Earth system science questions and the role of other airborne platforms in achieving future Earth system science research goals.

The report, titled Airborne Platforms to Advance NASA Earth System Science Priorities: Assessing the Future Need for a Large Aircraft, is now available in full online. The recommendations of the consensus-based report emphasize the necessity of a large aircraft, as it has capabilities currently unattainable elsewhere.

Schmid, who manages the Atmospheric Radiation Measurement (ARM) Aerial Facility, possesses a wealth of expertise related to aircraft investments. He previously helped shepherd ARM through the aircraft replacement process and has deep experience with a large spectrum of crewed and uncrewed research aircraft, large and small.

“Early in my career, I was able to perform research on the NASA DC-8 aircraft.” said Schmid. “It was a real honor to serve on this committee to discuss what NASA might do now that the time has come for the DC-8 to be retired.”