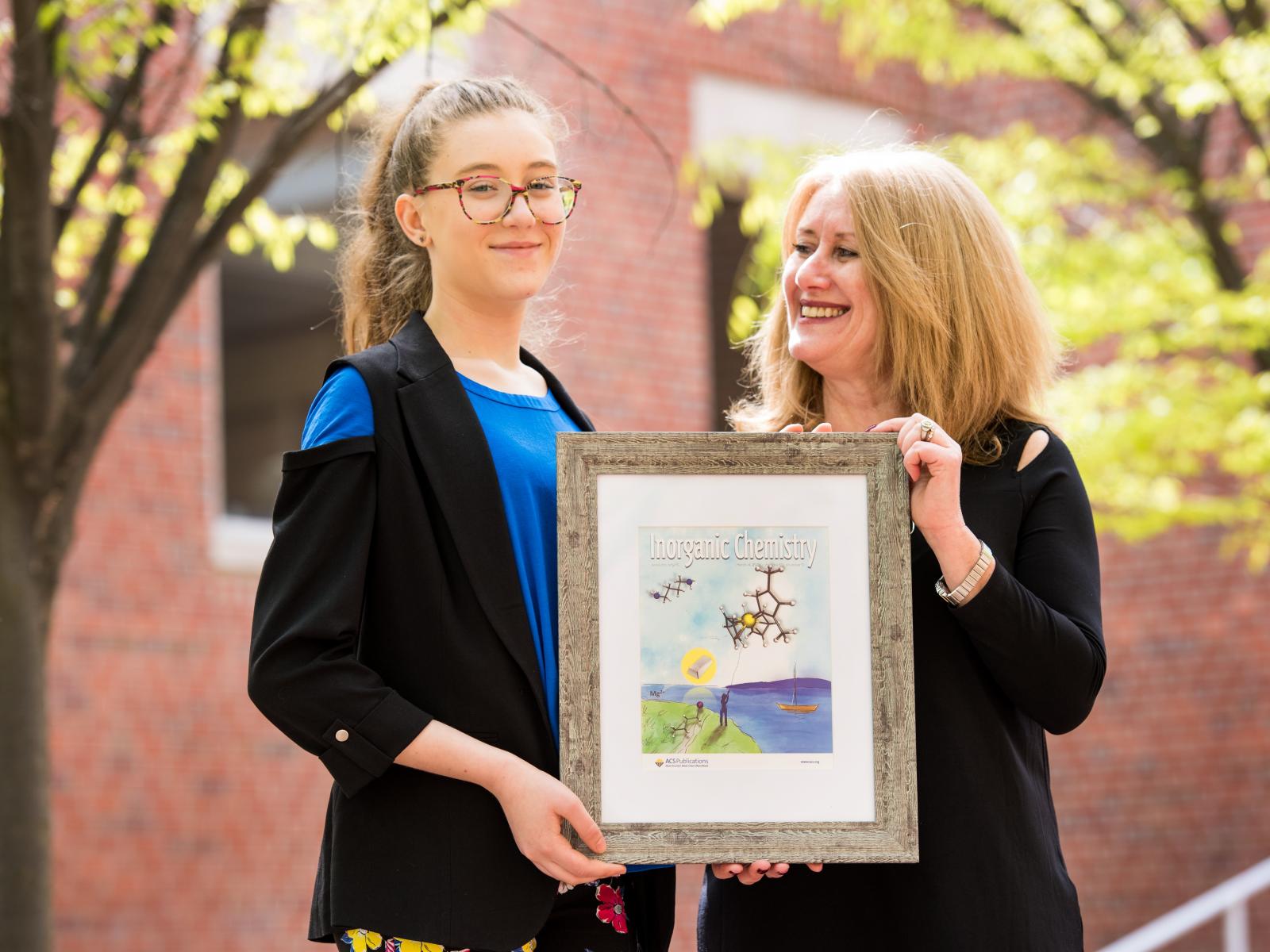 The sea, with its vast mineral stores, has been a source of essential salts since ancient times. But extracting pure minerals from sea water poses a challenge for chemists interested in harvesting minerals on the scale needed for industrial use.

Three years ago, a multi-disciplinary PNNL team led by Laboratory Fellow Pete McGrail devised a method to produce magnesium metal from salts extracted from sea water and other brine solutions. Their goal was to convert the salts into pure solid magnesium used in metal alloys useful to build lightweight aircraft and automobiles, among other things. Currently, magnesium is purified from raw ores in a manufacturing process that uses large amounts of energy, making it uneconomical for many countries, including the United States, to produce. Nearly all the world’s supply is currently produced in China.

Developing an economical way to harvest magnesium from sea water would help conserve energy and create a sustainable source of the economically essential metal. The research team embarked on the project supported by the Department of Energy’s  Advanced Research Projects Agency - Energy (ARPA-E) to convert magnesium dissolved in sea water into a solid form as a first step in developing a sustainable industrial method. That process requires a key chemical transformation via a catalyst, a chemical compound that speeds up a reaction while remaining unchanged. The problem was that the most useful catalyst was not known.

To help find the best solution, the team turned to Vassiliki-Alexandra (Vanda) Glezakou, a computational and theoretical chemist at PNNL. As a theorist and molecular modeling expert, Glezakou drew upon her experience to understand what the catalyst should look like. PNNL collaborators Mal-Soon Lee, Roger Rousseau, and Glezakou used molecular simulation to simulate the catalytic cycle. They saw that if the element nitrogen was part of the catalyst, the product of the reaction would stick to the catalyst like glue, stopping it from being recovered in the process. In a series of simulations of the reaction, they determined that the addition of a helper catalyst, called a co-catalyst, could solve the problem and allow the reaction to proceed to completion while regenerating the catalyst. The research was published in Inorganic Chemistry.

The research may ultimately help regenerate the catalyst, known specifically as organolithium, essential for magnesium recovery from sea water, and also help separate other valuable minerals. At the same time, the research is shedding light on how to fine-tune catalysis and chemical separations.

“The research demonstrates that modern large-scale ab initio molecular simulations can contribute to a fuller understanding of experimental systems and to solutions for problems that have not yielded to experimental approaches,” she said. .

When the editors asked the research team to submit a journal cover, the scientists got creative.

Floating along an invisible current of air, a kite is guided by the subtle tug on a delicate string. It takes skill to set the kite aloft and gently coax it into a stable flight.

The skilled hand guiding this kite belongs to Vanda Glezakou. The artistic hand bringing the placid coastal scene to life belongs to her 13-year-old daughter, Ourania, whose talent landed on the cover of the journal Inorganic Chemistry.

And the research brought together mother and daughter, who together brought an invisible world to life.

She talked with Ourania about the catalyst and how it works. The two are no strangers to teamwork. Vanda coaches her daughter’s middle school math team as part of a community outreach effort at PNNL.

“I thought the catalyst looked like a kite,” said Vanda Glezakou. The two imagined the co-catalyst as a bird in the sky, the magnesium intermediate as a dog on the beach, while a golden bar on the shore represented the end product, magnesium metal. Ourania then took on the challenge of depicting her mother’s hand tugging on the catalyst and guiding it to perform its aerial feats.

The PNNL research team, which included the scientists from PNNL’s Energy and Environment Directorate, also received a patent on the full process called COMET, which is now available for commercial license.