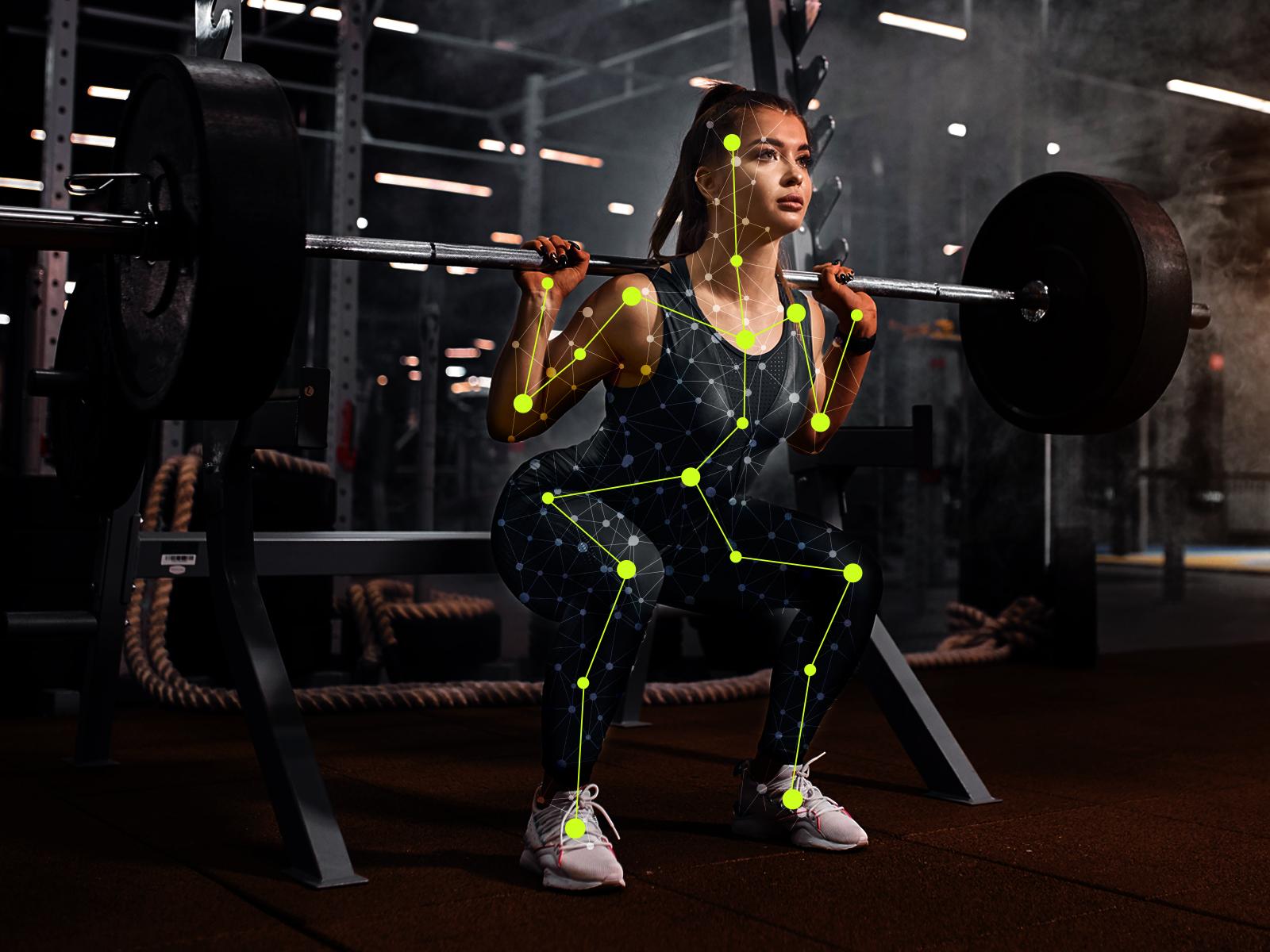 Exercise helps our bodies and minds. It is a common prescription to build strength and help slow heart disease, diabetes, anxiety, and depression. But how does exercise change the molecular makeup of our cells to generate those health benefits?

Researchers from 25 institutions around the country, including PNNL, are working to find out. They are part of a large research consortium called MoTrPAC, the Molecular Transducers of Physical Activity Consortium, which is funded by the National Institutes of Health (NIH) Common Fund.

The group is measuring changes to genes, proteins, and molecules in cells after exercise on an unprecedented scale. Over the next several years, the group will integrate that information to draw a molecular map of the benefits of exercise.

“This program is unique in that it studies markers of health rather than disease,” said PNNL biomedical scientist Josh Adkins. “That information could eventually allow scientists to understand precisely how exercise lessens or prevents disease.” 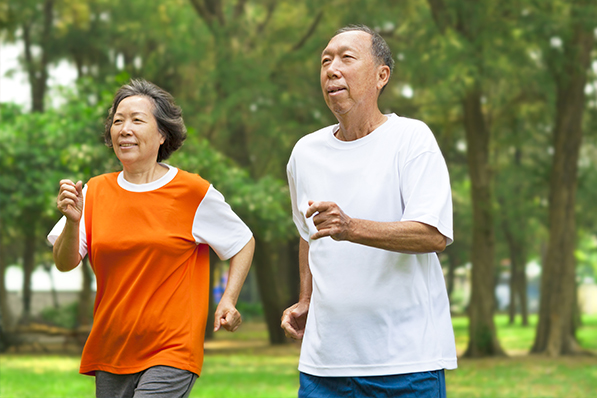 Molecular detail on a gigantic scale

When researchers look at exercise-related changes to genes, proteins, or molecular signatures of cell activity, called metabolites, they typically study only one type of those cellular components at a time.

MoTrPAC researchers will study all three of those changes in more than 20 different organs in rats, as well as in blood, muscle, and fat from about 2,600 people participating in clinical exercise trials.

“Cutting-edge molecular measurements in both animals and humans, combined with trials designed by exercise physiologists, provide more information than any one institution or project could discover,” said biomedical scientist Jim Sanford, who is part of the PNNL team doing protein analysis for MoTrPAC.

The consortium has been gathering preclinical animal results while also developing and executing the clinical plan collaboratively over the past few years. Now the consortium’s first paper, published June 25 in the peer-reviewed journal Cell, shares an overview of the project and its goals with a larger community. 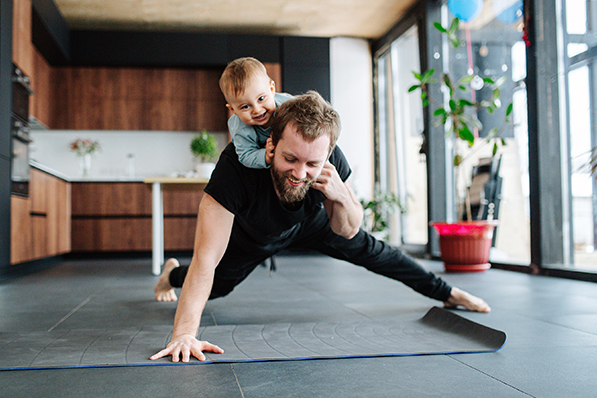 The PNNL team led by Adkins and Wei-Jun Qian is one of two groups in MoTrPAC focusing on proteomics, or large-scale studies of proteins, in tissue samples taken before and after exercise. Protein machinery is key to cellular function and signaling, and thus fundamental to tissue and organ health.

Previous proteomic analysis of the effects of exercise mainly examined skeletal muscle in humans and animals, tracking changes associated with reversing physiologic changes that can lead to diabetes.

With MoTrPAC, the PNNL researchers are using mass spectrometry to analyze protein patterns in animal tissues ranging from the skeletal muscle and white adipose, to the lungs, kidneys, and brain. They are also studying patterns in proteins decorated with chemical modifications. These modified proteins often rapidly regulate protein activity following biochemical signals from cellular function. 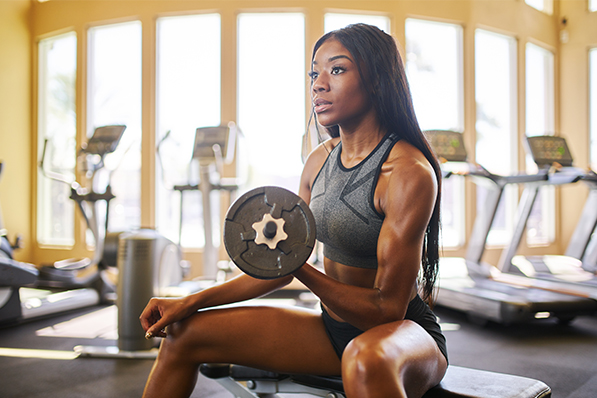 The proteomics researchers in MoTrPAC will also measure proteins in blood, muscle, and fat collected from thousands of adults participating in the program’s endurance or strength training exercise programs. The clinical trials will enroll an equal number of men and women from different races who range in age from 10 to older than 60.

“This study design provides an analytical power not possible before,” Adkins said. “The number of samples from preclinical animal and clinical studies, taken at time points ranging from minutes, to hours, to days after exercise, provides a depth and granularity to the data that will allow us to find statistically meaningful patterns.”

Other research groups analyzing data for MoTrPAC are sequencing all the genetic instructions in the tissue samples from the trials. They are also sequencing RNA, a chemical cousin of DNA that carries information needed to assemble proteins. And they are tracking DNA modification change after exercise—these modifications influence how genes get activated in cells.

A third set of analysis groups in MoTrPAC is performing metabolomic assays to identify changes in molecular markers of cellular metabolism. They are also doing lipidomic assays to track changes in the fat molecules that make up cell membranes and bind to proteins as part of cellular signaling pathways.

Finally, other researchers in the consortium are developing new computational analysis tools and software to integrate terabytes of information from all the large-scale genetic, protein, and molecular studies.

“We all appreciate that exercise is good for us,” Sanford said. “But workout recommendations often come from correlations between a particular type of exercise and reduced disease risk. The molecular map developed from this consortium will more clearly describe how exercise benefits us, and with more detailed insights, perhaps we can have more targeted exercise advice prescriptions.”

This research is supported by the National Institute of Diabetes and Digestive and Kidney Diseases, part of the NIH’s MoTrPAC Common Fund Program, under award number U24DK112349.

Smith, Teeguarden Awarded ‘Best Paper’ by the Society of Toxicology