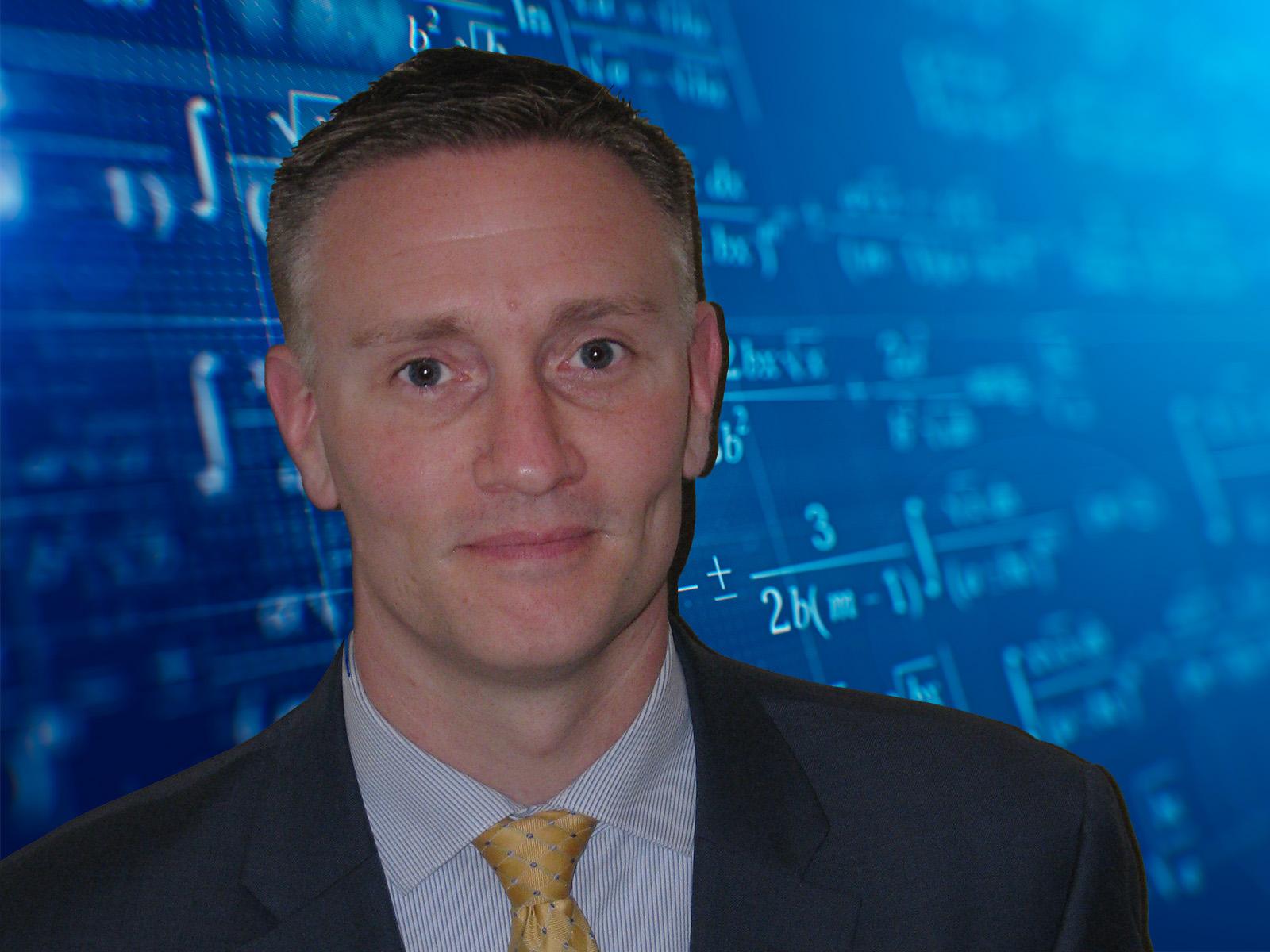 Aaron Luttman, a mathematician and senior technical advisor at PNNL, was invited as a guest speaker during the 2021 National Math Festival.

Aaron Luttman, a mathematician and senior technical advisor at Pacific Northwest National Laboratory (PNNL), was invited as a guest speaker during the 2021 National Math Festival.

The three-day virtual festival featured film events, hands-on demos, workshops, and “Meet the Mathematician” sessions. Luttman was one of seven presenters during the festival to discuss what it means to be a mathematician.

“These sessions featured professionals who represented what it is like to become a mathematician in academia, industry, or government,” said Luttman. “It was great for me to get to share what it means to do mathematics in national security, which is an important mission space the math community doesn’t tend to talk a lot about. Most students never learn in school that, if they become a mathematician, they can help support the safety and security of our nation. This was a great chance to introduce them to growing opportunities.”

Participants in the sessions ranged from high school and middle school teachers to students of all ages, from elementary school all the way up to college. This diversity of attendees generated dynamic discussions about how mathematicians help national security.

“Many attendees were really interested in how I got to where I am. So often when students think about growing up to be a mathematician, they think the only profession is to become a teacher,” said Luttman. “The students and teachers both were very interested in the different career paths that could lead a mathematician into working with the U.S. Department of Energy.”

At PNNL, Luttman’s work focuses on science and technology development for nuclear security, specifically on artificial intelligence and other modern analytics. He is also active in several mathematics professional societies, serving as an officer of the Mathematical Association of America’s Special Interest Group on the mathematics of Business, Industry, and Government; as a member of the Society of Industrial and Applied Mathematics’ (SIAM) Visiting Lecturer program and its committee on Applied Mathematics Education; and also on the industrial advisory board to the graduate program in computational mathematics at Embry-Riddle Aeronautical University.

The National Math Festival was presented by the Mathematical Sciences Research Institute, and the “Meet the Mathematician” sessions were sponsored by SIAM, which is an international community of 14,500+ individual members across the profession. PNNL will be the host location for the fall SIAM Pacific Northwest Section biennial meeting in October.