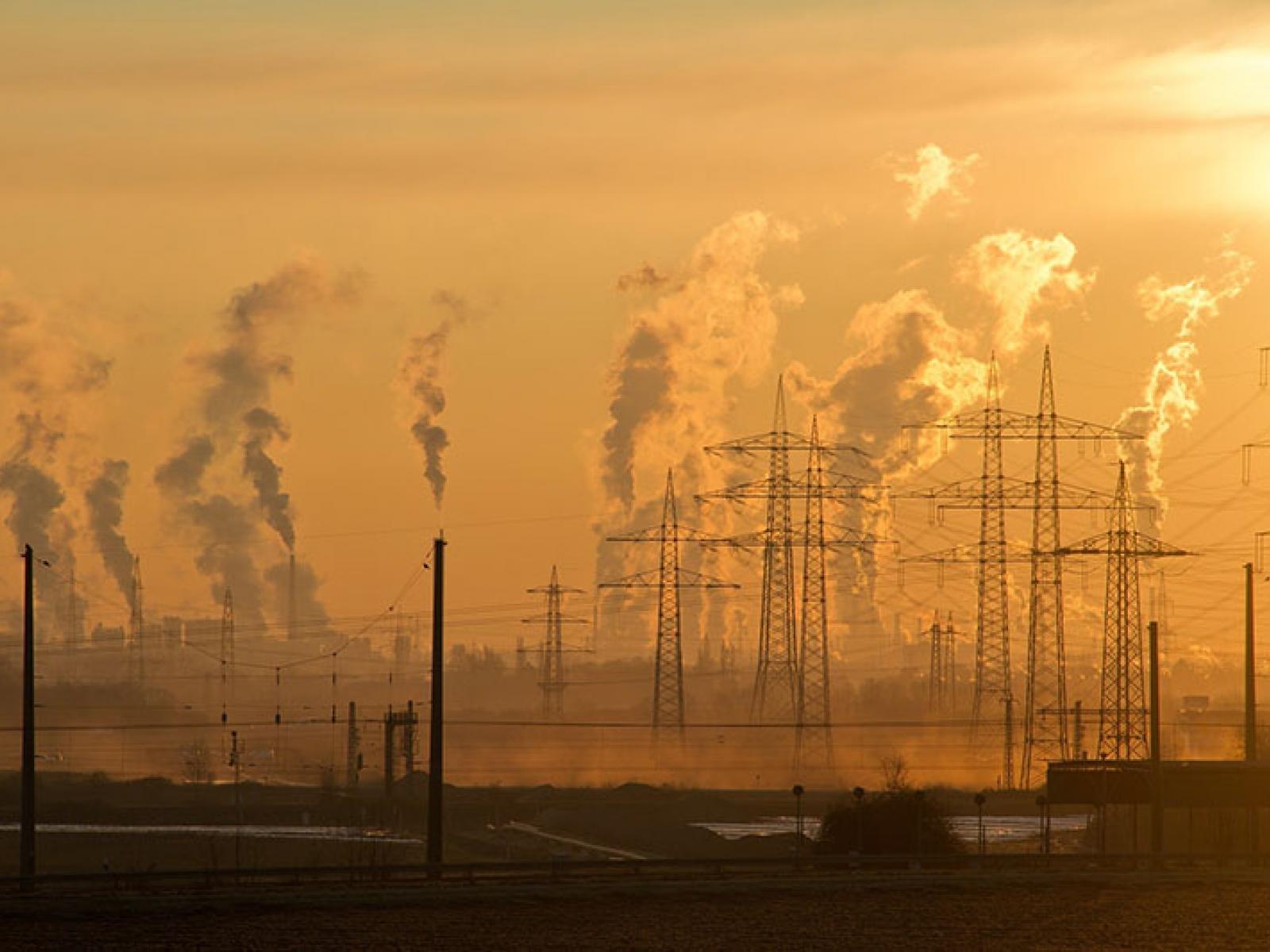 Aerosols from U.S. industrial sources have decreased in recent decades. However, changes in emissions in other regions of the world also influence U.S. aerosol trends through long-range transport.

A study led by scientists at the U.S. Department of Energy's Pacific Northwest National Laboratory revealed the influence of domestic and foreign emissions on trends of aerosols and their effect on energy balance in the United States from 1980-2014. Researchers found that, in the western United States, increases in aerosols from East Asia decreased the radiative warming effect induced by reductions in U.S. emissions by 25 percent.

Because they can either absorb or reflect energy, aerosols are important components influencing air quality and atmospheric changes. Quantifying the source of aerosols and their influence on energy balance is necessary for predicting future air quality and Earth system changes. As industrial aerosols decrease in the United States, foreign emissions become increasingly influential on the energy balance over the country.