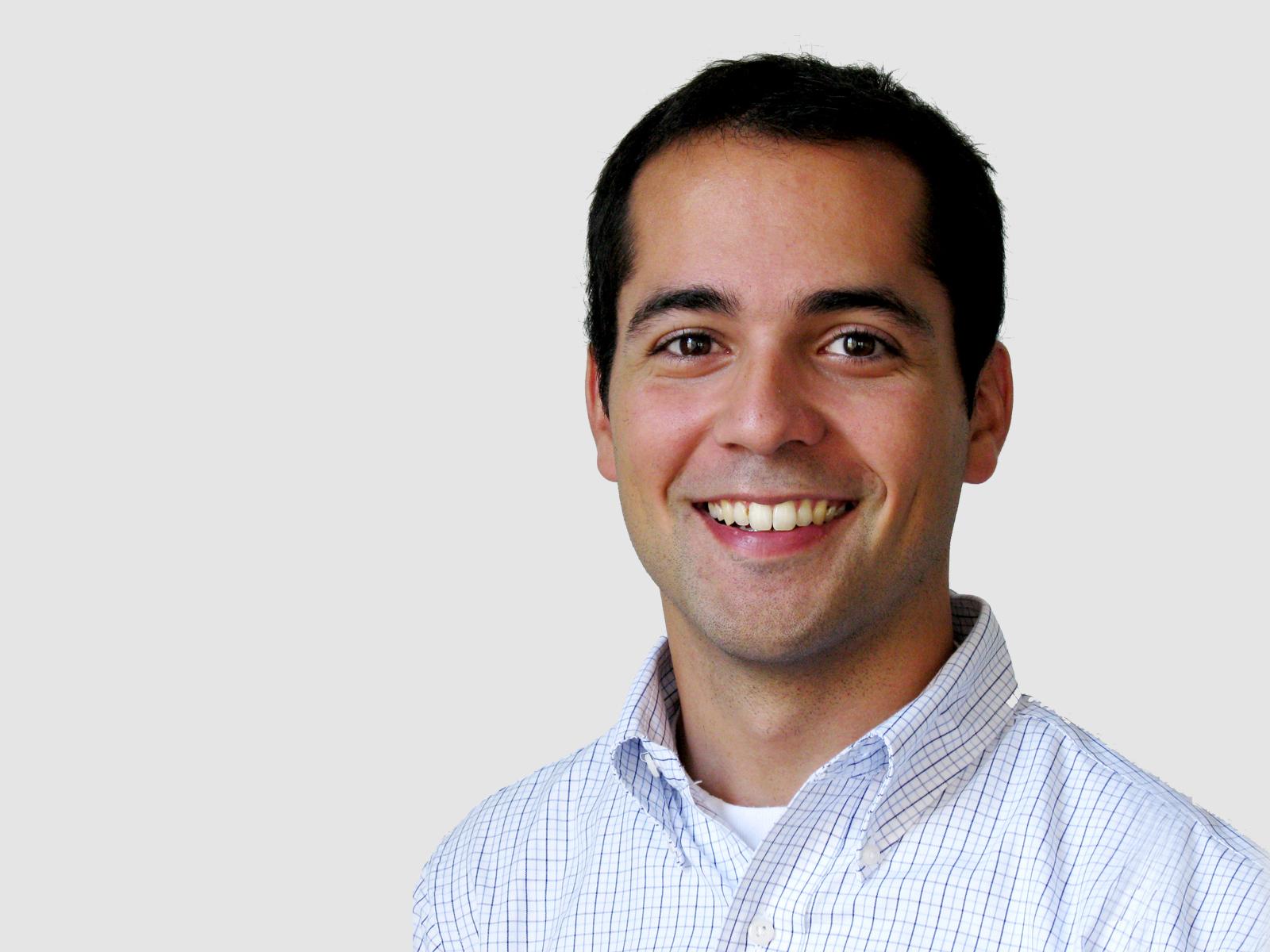 Like many people, Michael Royer’s career path took a couple of turns he didn’t see coming. What started as a childhood interest in buildings and architecture eventually grew—or narrowed, rather—to a curiosity about designing lighting systems within buildings. A decade later, he’s making his mark in lighting research and earning the distinction as a fellow of the Illuminating Engineering Society (IES).

“It’s nice recognition that your work is making an impact,” said Royer, a systems engineer at Pacific Northwest National Laboratory (PNNL). He is also on faculty at Oregon State University in the College of Engineering.

“Michael combines an impressive technical productivity with people and leadership skills that enabled him to lead an important industry committee through a difficult consensus process that established new color quality metrics for LED lighting,” said Bob Davis, chief lighting research engineer at PNNL. “He also has led the way in communicating the substance and relevance of his work, not only to our sponsors at the Building Technologies Office but also to diverse audiences of researchers and designers so that the results can affect practice. His recognition as a Fellow of the IES is well deserved.”

Growing up, Royer wanted to be an architect. But he learned he had less of an eye for art and more of a penchant for math and science.

It just so happened a well-known university, Penn State, was close in his hometown and known for its engineering programs, so he began studying the combination of his two interests: architectural engineering.

After finishing school, Royer intended to continue his research as a postdoc at Penn State, but a job posting at PNNL caught his eye.

“PNNL had a great core group of people working on lighting research,” he said. “And a national laboratory is a great setting where your voice can be heard not only by your colleagues, but also by industry and the Department of Energy.”

Royer’s research has focused on ensuring that energy efficient lighting technologies, like LEDs, offer quality light so they reach their potential for energy savings. This means they should perform as advertised and deliver the right amount of light without glare or flicker. It also means the color of the light and how it makes objects look is acceptable to building occupants.

He explains, “Many people don’t realize that objects don’t have a color—they just reflect light. The objects’ appearance depends on the spectrum of light shined on it.”

How people perceive light and color is the heart of Royer’s research. One of his most recent studies at PNNL’s Lighting Science and Technology Laboratory in Portland involved creating a small apartment-like space (within a warehouse), complete with furnishings and decor to test how people perceived the environment with different light spectra.

“We’re making big changes to the laboratory, and I’m looking forward to continuing the research in an upgraded space,” he said. “LEDs have come a long way, but there’s still plenty of room for improvement.”