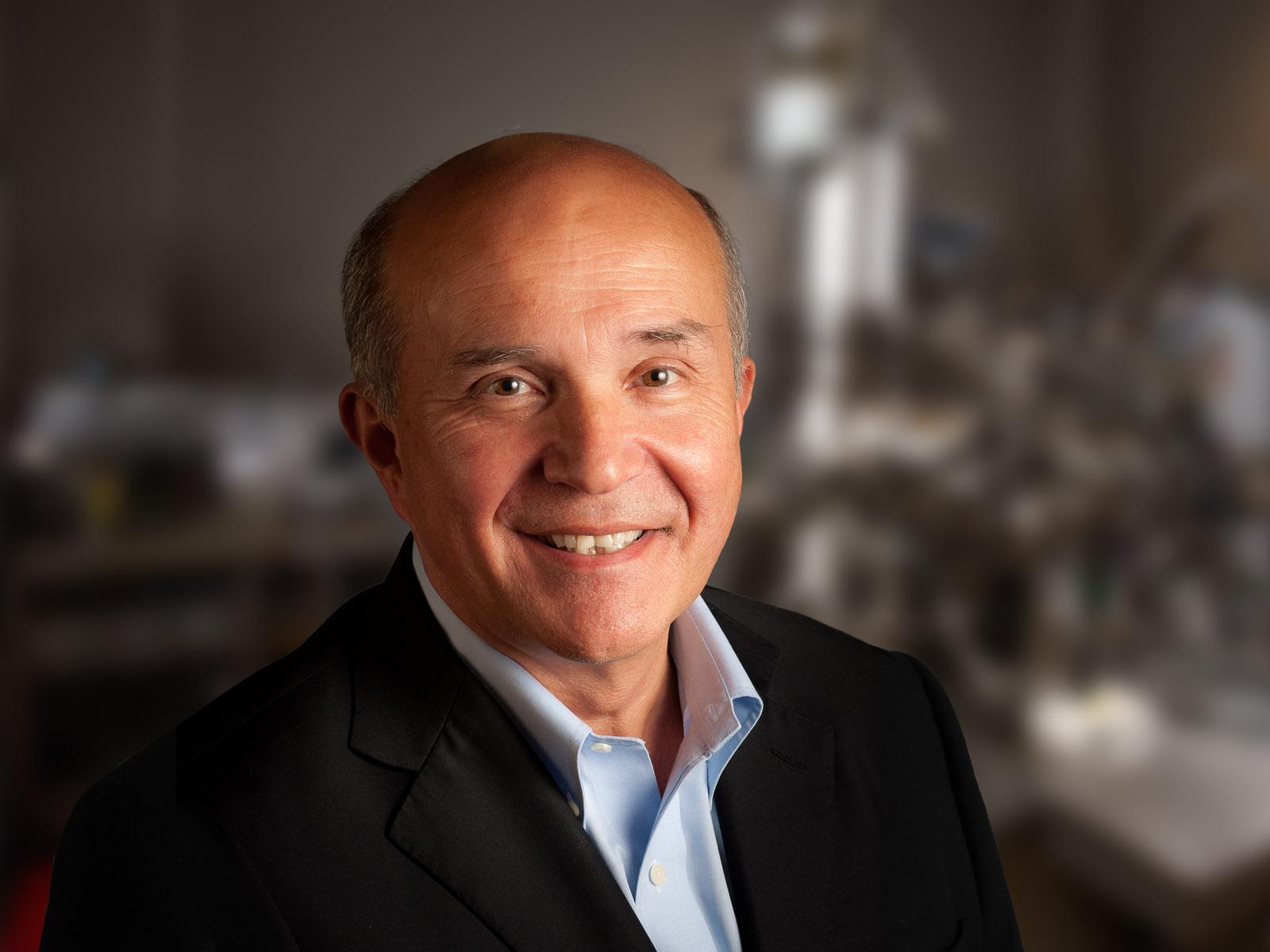 Johannes A. Lercher is a Battelle Fellow and director of Pacific Northwest National Laboratory’s Institute for Integrated Catalysis.

Johannes A. Lercher, a Battelle Fellow and director of the Institute for Integrated Catalysis at Pacific Northwest National Laboratory (PNNL), has been awarded the 2021 Alwin Mittasch Prize by the German Catalysis Society.

The society cited Lercher’s “contributions for the development and understanding of solid catalysts in order to exploit new sources of raw materials,” according to a news release.

The selection committee highlighted his impressive overall scientiﬁc work and the high industrial relevance of his research. Lercher delivered an award lecture last week at the virtual annual meeting of German catalysis researchers. The award will be presented at a later date.

“Lercher's research focuses primarily on the fundamental understanding of catalysts and catalytic processes for the synthesis of energy carriers and chemical intermediates,” says the news release. “Based on the characterization of catalysts and their active sites, using state-of-the-art physicochemical methods, he develops novel types of catalysts that enable a better exploitation of chemical potentials along the reaction pathway, resulting in chemical transformations at milder reaction conditions and with higher selectivity.”

Lercher studied chemistry at the Vienna University of Technology, where he also completed his doctorate in 1980. After a postdoctoral stay at Yale University, he returned to Vienna as a university lecturer. From 1993 to 1998, he was a professor of chemical engineering at the University of Twente. In 1998, he accepted a professorship in technical chemistry at the Technical University of Munich. He has also been PNNL’s catalysis director and a Battelle Fellow since 2011. He is editor-in-chief of the Journal of Catalysis, a member of several scientiﬁc academies in Europe and the United States, and president of the International Zeolite Association and the European Federation of Catalysis Societies. Lercher has received numerous prominent awards for his work.

The Alwin Mittasch Prize is an international award for outstanding work that has contributed toward extending the fundamentals of catalysis and its exemplary application in industry. The award is named after the German industrial chemist who pioneered industrial realization of high-industrial, high-pressure catalytic ammonia and methanol synthesis at the German chemicals company BASF through introducing systematic parallel catalyst studies at the turn of the 20th century.