The committee represents the U.S. soil science community in the International Union of Soil Sciences. 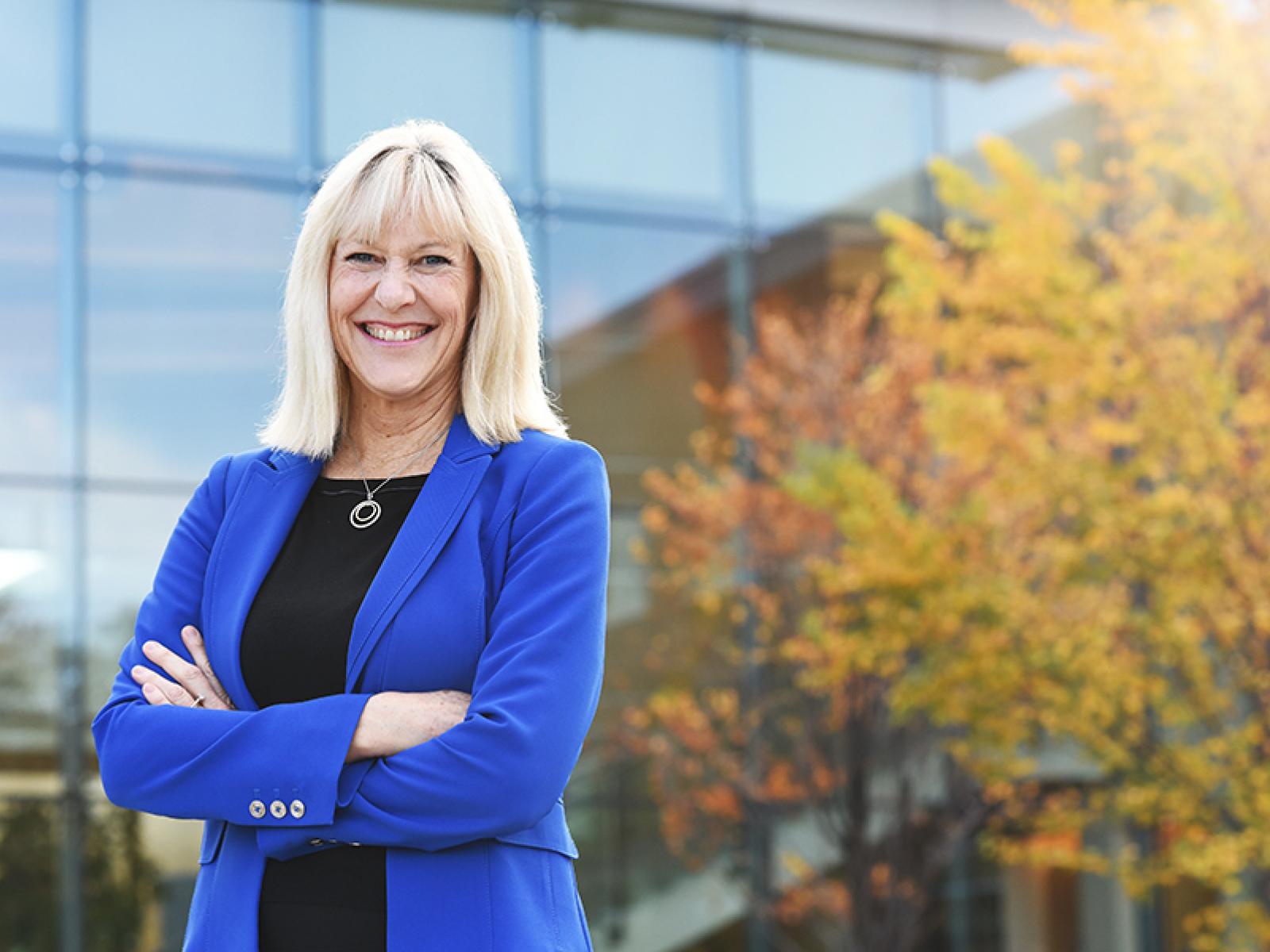 PNNL microbial ecologist Janet Jansson has been appointed to the U.S. National Committee for Soil Science by The National Academies of Science. Her term will continue until May 31, 2023.

This committee represents the U.S. soil science community in the International Union of Soil Sciences, advises The National Academies, and communicates with professional societies and organizations.

Jansson has authored more than 200 publications; she is also the editor of two books on molecular microbial ecology and a textbook on soil microbiology. She previously served as president of the International Society for Microbiology and on numerous advisory panels, including the National Academy of Science Committee on Science Breakthroughs for Food and Agriculture by 2030.