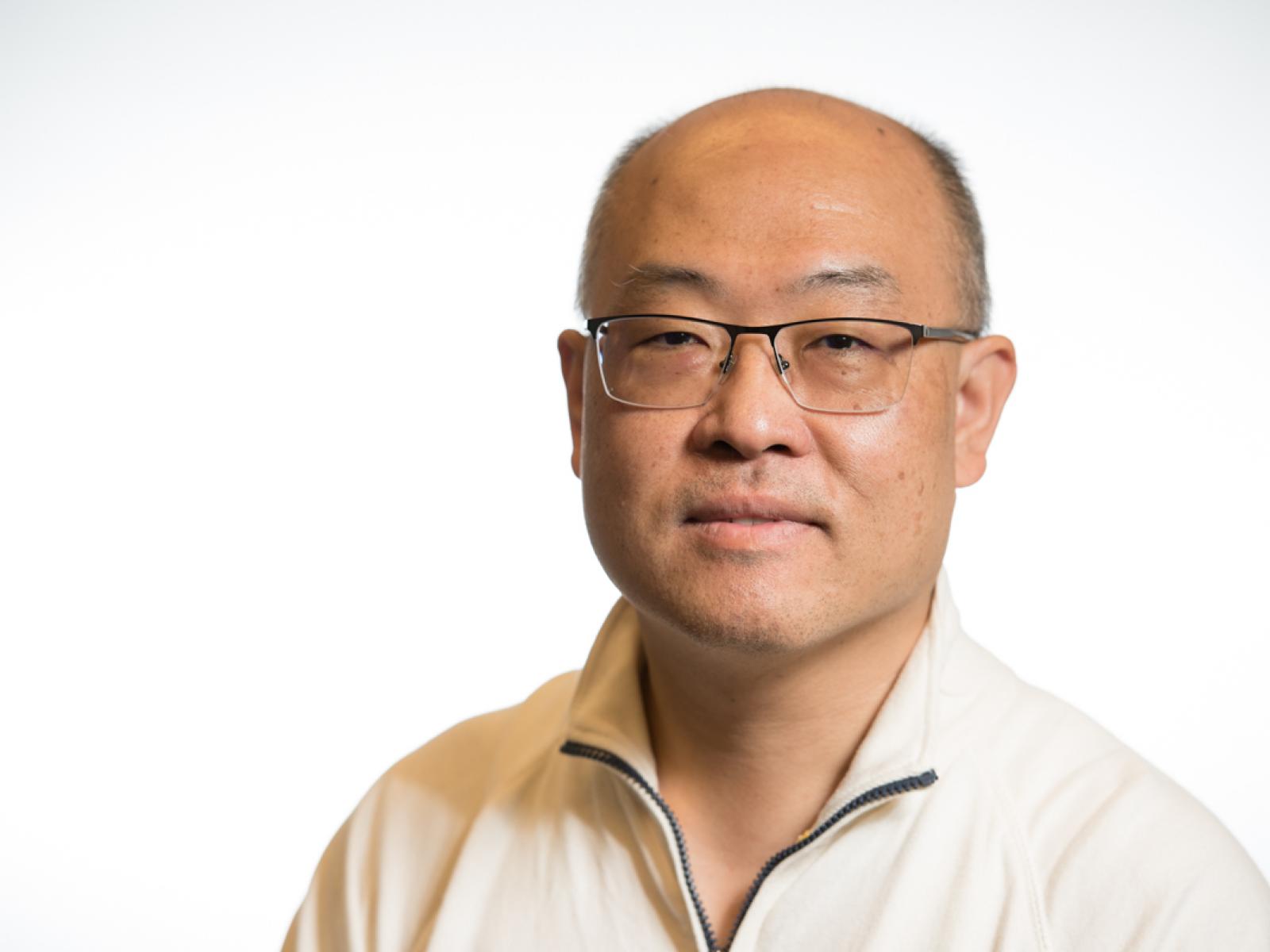 Congratulations to Dr. Jaehun Chun, Pacific Northwest National Laboratory, on his invited talk as a panelist at the National Academies of Sciences, Engineering, and Medicine open data-gathering session on separation science. Separating compounds is vital in petrochemical, pharmaceutical, and food processing industries, to name a few. New devices that separate nanoparticles based on their unique physical and chemical properties require new physical insights and a more in-depth understanding. The two-day session in Washington, DC, brought together experts in separation science.

"This was a rare event," said Chun. "You don't usually get this type of expertise in one room talking about the future."

In his talk, Chun shared the need to change how scientists think about separation science. Rather than viewing fluids at the macroscopic scale, researchers need to understand fluids at the molecular scale first, especially near interfaces, and couple such nature to phenomena at the macroscopic scale. Such a change, he believes, is critical to achieve selective, productive, and efficient separation involving nanoparticles and, more generally, microstructured fluids, such as nanoparticle emulsions or foams.

"It was a great opportunity," said Chun. "I learned more than I presented."

Chun was asked to speak because of his research on complex fluids. Since joining the national lab in 2008, he's been leading research in energetics and dynamics of microstructured fluids. He's also conducting research into millimeter wave rheometry, which can determine fluid viscosity, or stickiness, in unusual vessels. Also, he is a research lead on the IDREAM Energy Frontier Research Center where he uncovers unique interactions between nanoparticles in nuclear wastes at extreme solution conditions.

The National Academies session will lead to a report on the separation science research needs. The report is supported by the Department of Energy, National Science Foundation, and the National Institute of Standards and Technology.