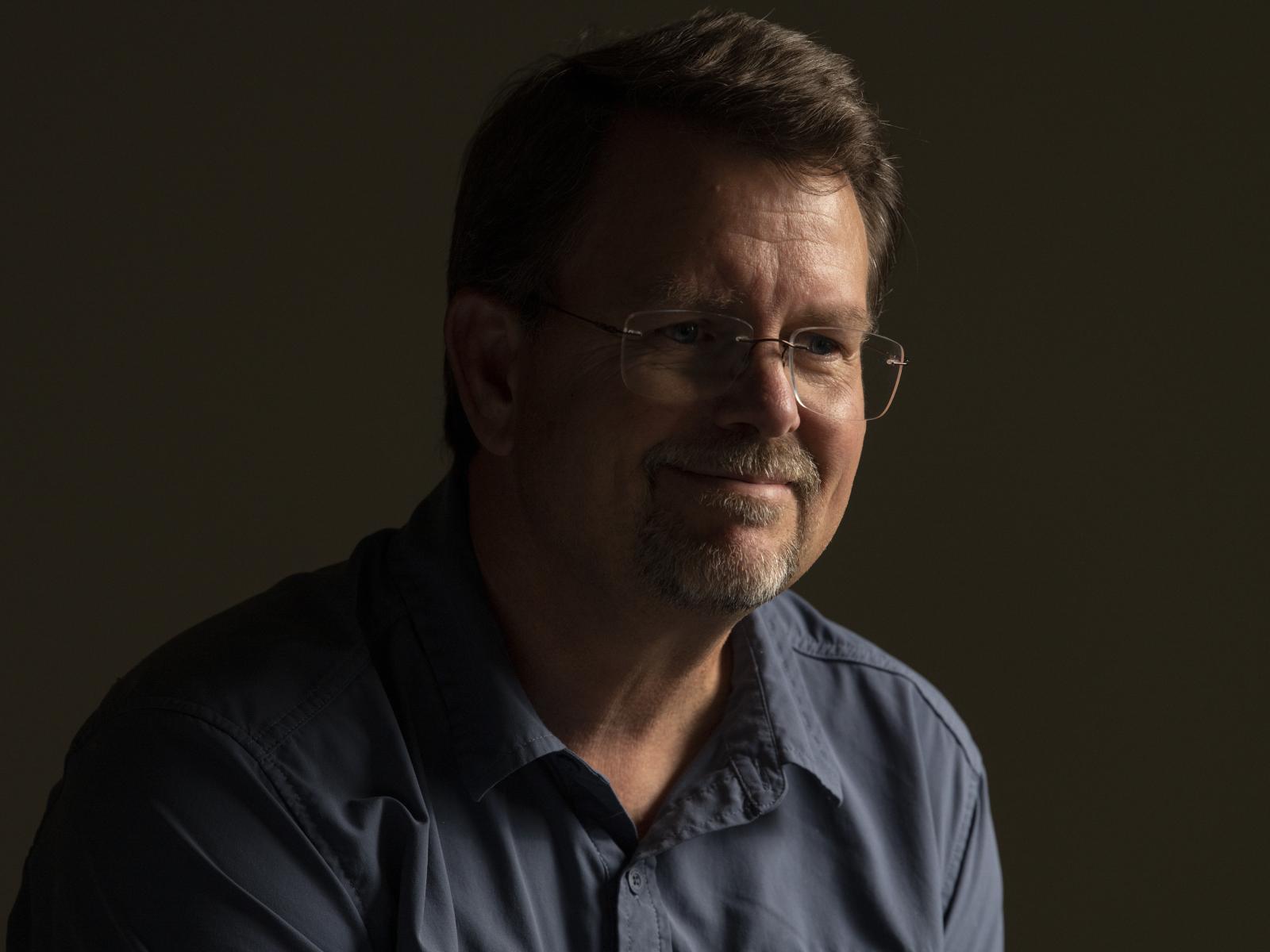 Brian Thrall came to Pacific Northwest National Laboratory (PNNL) in 1990 as a postdoctoral researcher in molecular biology. His original plan was to stay for his two-year appointment and then move on—a common track for early-career scientists building expertise in various fields.

More than 30 years later, Thrall is now retiring from PNNL after a career in nanotoxicology research, advisory and reviewer roles for federal sponsors, and research sector management in the Biological Sciences Division, including major biomedical and environmental biology research programs sponsored by the National Institutes of Health (NIH) and the U.S. Department of Energy.

“I stayed because there was research I could only do with the tools and interdisciplinary collaborations here,” Thrall said. “All of my early nanomaterials work involved chemistry, physics, and materials science in addition to the cellular contents of molecular biology.”

His early studies of nanomaterials revealed that tiny particles of silver and gold behaved completely differently than chunks of precious metal. Silver and gold nanoparticles—with diameters that are fractions of the width of a human hair—interact with light, liquids, and charged surfaces such as cell membranes when visible pieces of metal would not. Because of their unusual properties, scientists thought that engineered nanomaterials might have unusual biological properties too.

“At that time, we also knew about the health effects of ultrafine particles, such as asbestos,” Thrall said. “Since I’ve been involved with nanomaterial toxicology, the behavior of nanomaterials has turned out to be similar to ultrafine particles. We haven’t encountered any major surprises during these past few decades.”

Over his career, Thrall has studied the mechanisms of toxicity for hundreds of engineered nanomaterials. Like asbestos, nanomaterials that are long, narrow fibers can get caught in the lungs and trigger immune responses. Cells can also swallow some metal oxide nanoparticles, which starts a molecular stress response that can lead to cell death.

“I first became interested in the toxicology of nanomaterials during a short lab-funded project,” Thrall said. He and PNNL colleagues discovered that some human immune cells, called macrophages, could internalize silica nanoparticles using the same pathway they used to remove bacteria.

Thrall and his colleagues continued that work, exploring the biochemical consequences of nanoparticle exposure on macrophages. “We studied the details of how nanoparticles bind to the surface of a cell, how that binding influences cell function, and how that altered cell function changes physiology in animal models relevant to human exposure,” he said.

The goal of all his work has been to identify fundamental principles that dictate the biocompatibility of nanomaterials in order to guide safe and effective applications of these technologies.

For over 15 years, Thrall has served as principal investigator for NIH-funded research programs focused on the interactions between particulates, engineered nanomaterials, and biological systems. He has regularly served in an advisory role and as a reviewer for the Environmental Protection Agency, the National Institute for Occupational Safety & Health, and the National Institute of Environmental Health Sciences, among other federal agencies, in the area of proteomic and genomic analysis of the health effects of environmental agents.

Understanding mechanisms of toxicity at the cellular level involves the molecular biology that originally brought Thrall to the lab. However, toxicity is only half of a risk scenario—exposure is the other component.

“The key question in the early days of the field of nanotoxicology was understanding under what situations people are actually exposed to these materials,” he said. “Material scientists were doing biology, and biologists were doing materials science. But the exposure studies were less frequent than they are now.”

At PNNL, Thrall could use his molecular biology expertise to understand how nanomaterials exposure influenced cellular function. Extending the implications of exposure to human health involves interdisciplinary work that touches almost every aspect of biological research at the laboratory—genomics, proteomics, cellular imaging, and computational biology. A team of PNNL researchers now specializes in exposure science, formally organized around taking the same integrated view that Thrall followed, tracing changes in cells, animal models, and eventually human health.

“I came for the molecular biology,” Thrall said, “but being able to have collaborations to take the work to higher levels of biological complexity has been a highlight of my career.”