A Hydrological Emulator for Global Applications 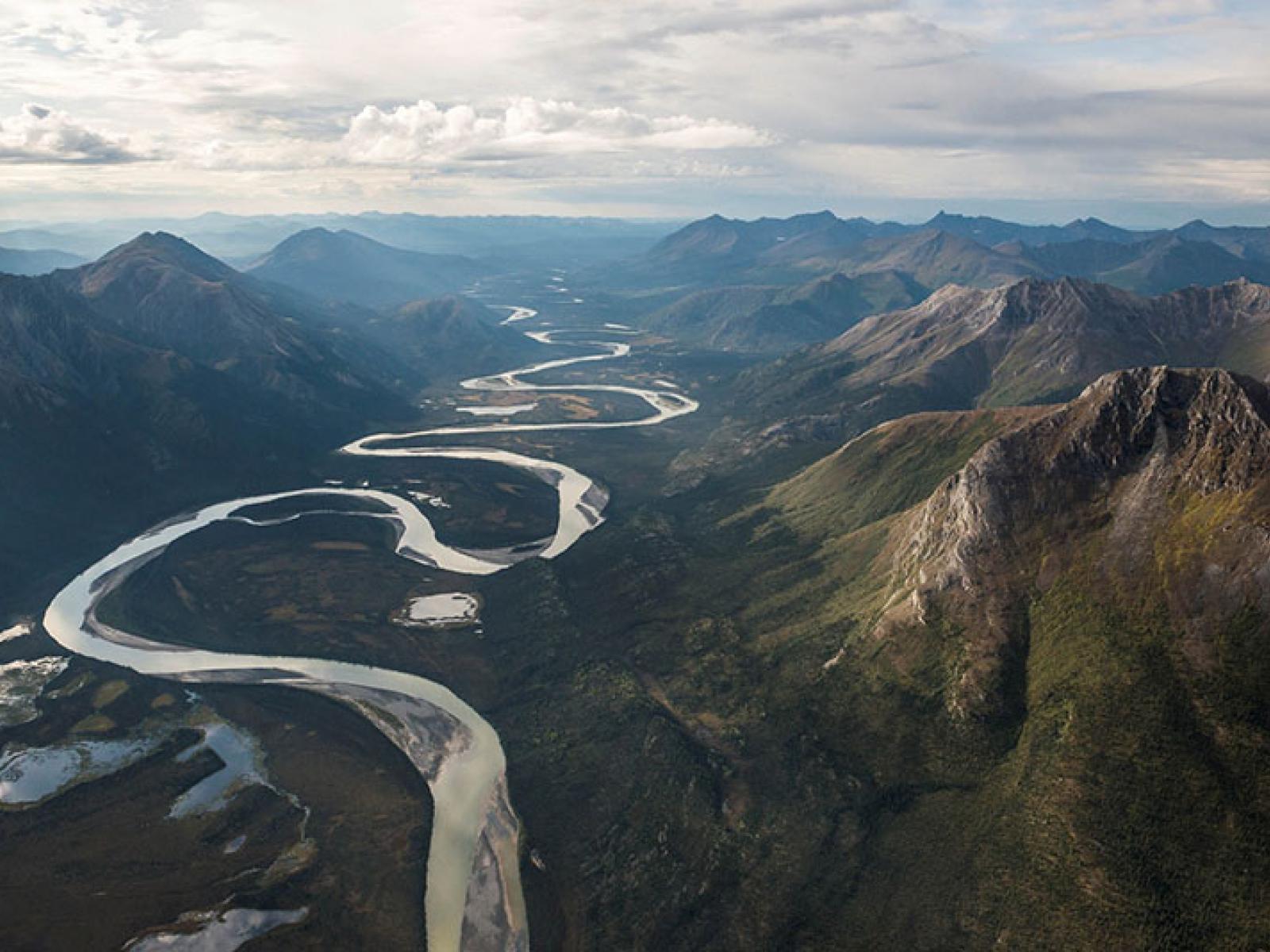 Scientists use global hydrological models and Earth system models to explore future water resource scenarios. The computational requirements for these complex models can be prohibitive. 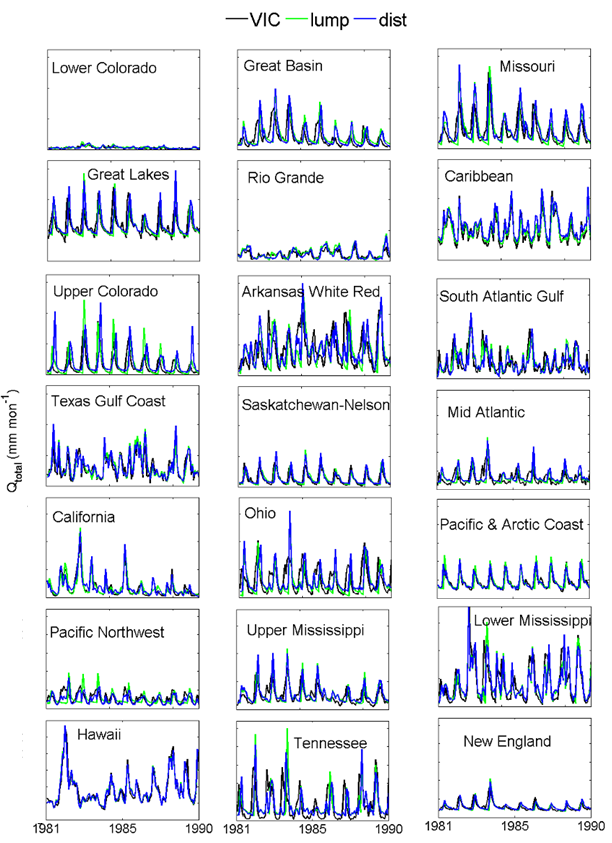 This open-source hydrologic emulator provides researchers with an easy way to examine the variations in future water budgets and hydrologic conditions under numerous scenarios with little effort, reasonable model predictability, and enormous computational gain. The new tool can be used to mimic Earth system models and global hydrological models, and to represent the water supply component in integrated human-Earth system models. It can also support research related to deep uncertainty analysis.

The researchers created an open-source emulator with distributed and lumped schemes, which do and do not, respectively, account for spatial variation within a river basin. Then they used the detailed and commonly used VIC model to simulate global runoff from 1971 to 2010 in the world's 235 river basins. Results from the emulator were comparable in annual total quantity, spatial pattern, and temporal variation of the major water fluxes (e.g., total runoff, evapotranspiration). The lumped scheme was 100 times more computationally efficient than the distributed scheme, and 10 million times more efficient than the detailed VIC model.

The lumped scheme is reasonable for broad practical use, and the distributed scheme is an efficient alternative if spatial variation is to be included.