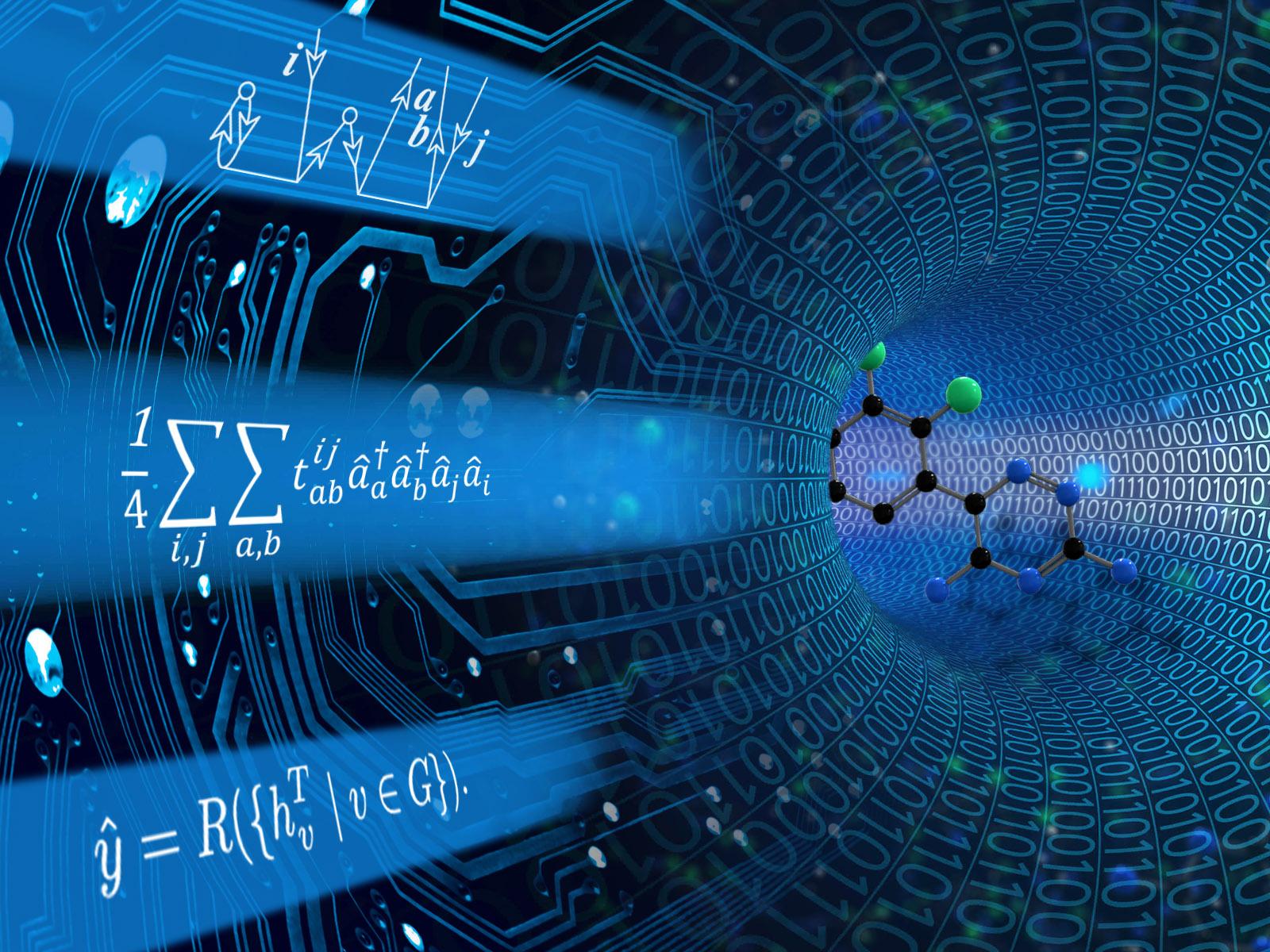 We are a bit closer to an era where quantum computers will provide answers to questions too difficult for conventional computers, according to new research featured on the cover of the journal Science. A large research team that included Pacific Northwest National Laboratory (PNNL) quantum computing pioneer Nathan Wiebe and colleagues at Google AI Quantum published the proof-of-concept for quantum computing of tough chemistry problems.

The prototype quantum computer developed by Google was shown capable of returning an accurate answer to a chemistry problem where the answer was already known, which allowed the team to cross-check the result. To achieve the milestone, the team developed a new method to extract useful information from a volume of raw data. Specifically, it showed that combining data-extraction techniques with quantum calculations can provide an accurate result that matches the expected answer provided by theoretical quantum chemistry calculations.

“The biggest surprise for us was the improvements that a new processing techniques, co-developed by Google and PNNL, provided,” said Wiebe. “We were able to improve the quality of the result a factor of 100 relative to the raw data. This showed that co-developing data-processing techniques that work alongside hardware design can help lead us beyond the near-term intermediate-scale (NISQ)-era quantum devices that we currently have and into the next era of useful quantum computers.”

The research provided a landmark in that it was the largest quantum chemistry calculation performed to date on a quantum computer. The calculation involved up to 12 qubits—up to 72 two-qubit quantum gates—the equivalent of a small circuit in conventional computing.

The research team acknowledges in its study results that it is still not clear whether NISQ devices will be able to simulate challenging quantum chemistry systems where the answer is not already known.

In an accompanying commentary published in the same issue, Stanford University theoretical physicist Xiao Yuan pointed out that quantum computers must be scaled up to hundreds or even thousands of qubits to become practical.

Wiebe noted that the next steps in the evolution of quantum computers will be developing better methods to reconstruct weak signal from noise, improving the quality of hardware, and creating error correction methods capable of making quantum computers as reliable as current desktop computers.

The research was supported by Google AI Quantum and by the Quantum Algorithms, Software, and Architectures (QUASAR) Initiative at PNNL.