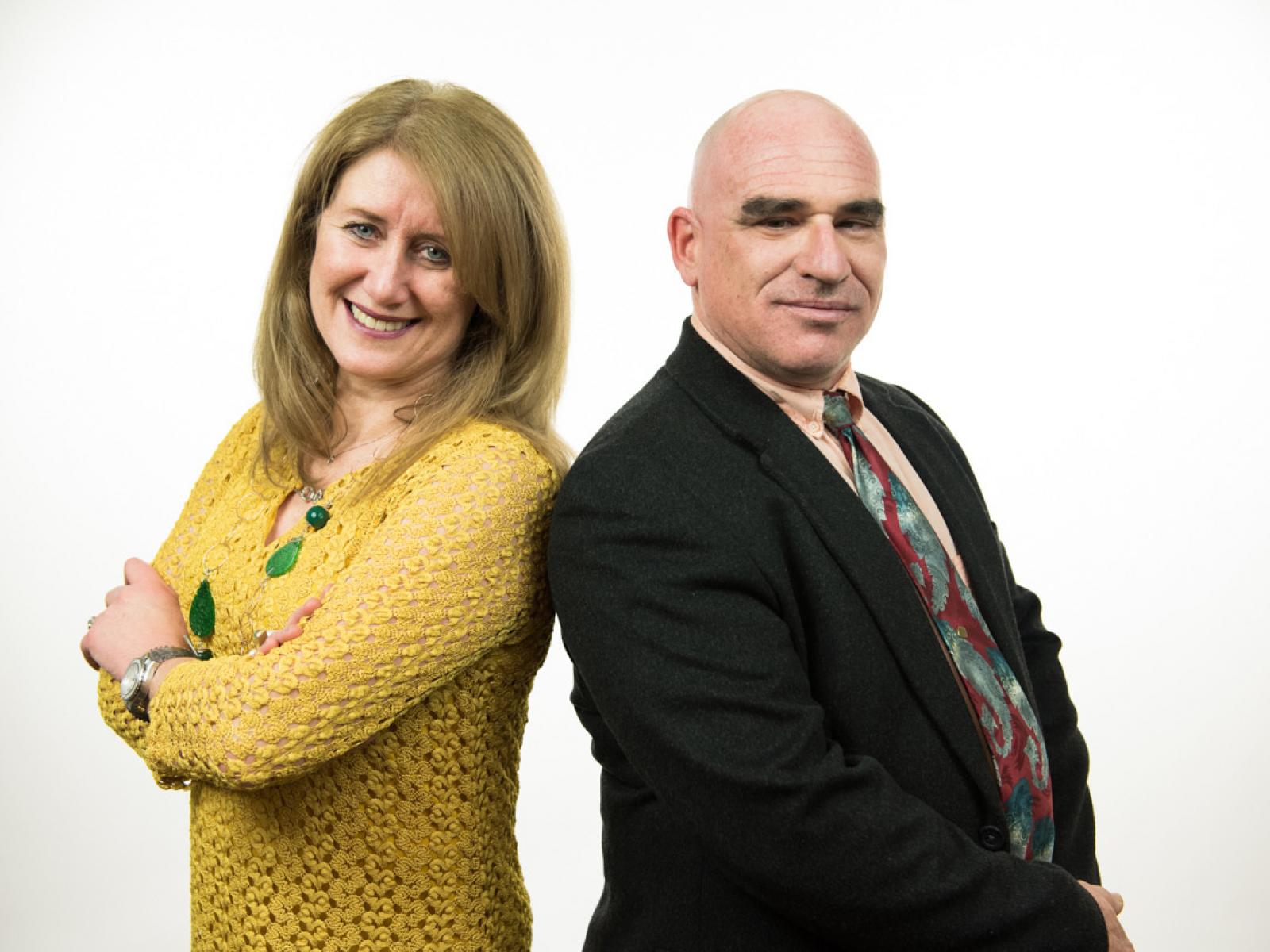 It's like throwing away money. Carbon dioxide released by power plants could supply carbon atoms to create fuels and chemicals, or be used to push out leftover fuels from the subsurface. All these options rely heavily on economically viable capture technologies. Technologies to capture carbon dioxide exist, but are still too costly for power plants. Scientists from diverse disciplines have been working on these carbon challenges. Each discipline has a different approach to finding answers. Dr. Vanda Glezakou and Dr. Roger Rousseau from Pacific Northwest National Laboratory decided it was important to get everyone in the same room and talking about their approaches and findings.

Glezakou and Rousseau are active in incorporating advanced simulation of reactivity and speciation in complex interfaces in both basic and applied research areas of DOE's portfolio of programs. Glezakou organized the event to encourage a spirited exchange of ideas around computational chemistry. She is a computational chemist who has worked at the national laboratory for more than a dozen years. Her research currently revolves around carbon dioxide transformations for catalysis, carbon dioxide capture and other transformational materials.

Rousseau applies mathematics and computation to accurately depict the properties and behavior of molecules, solids, and surfaces. His work has pushed state-of-the-art theory into increasingly harder problems. He currently develops simulation techniques that span multiple scales in the area of catalysis and chemical transformations.

The symposium, titled Computations for CO2 Capture, Conversion & Sequestration, will be at the American Chemical Society's spring meeting in Grand Hyatt San Francisco in Cypress A/B ballrooms. It will begin at 8:30 am on Sunday, April 2.