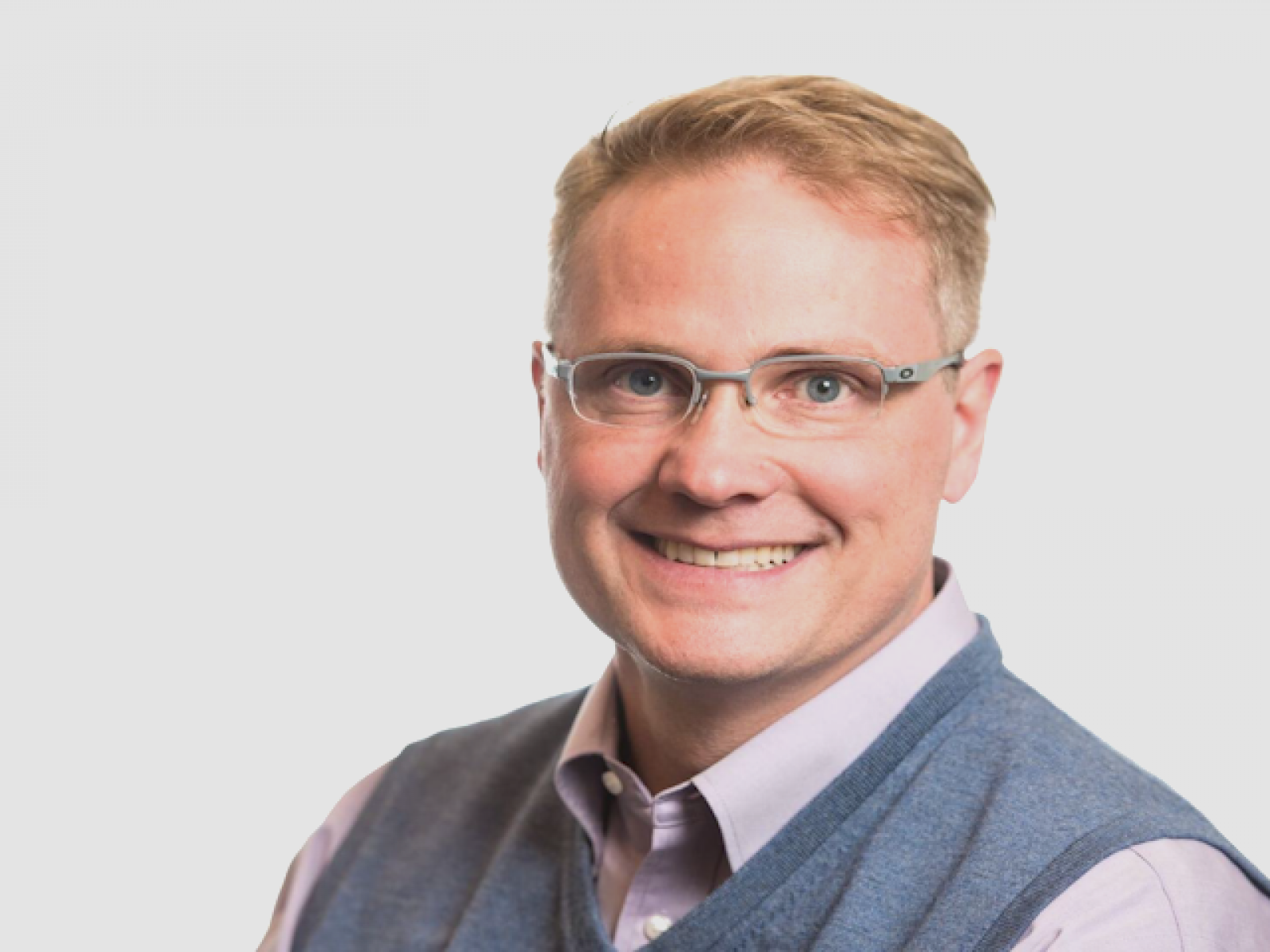 Gaspar was honored for his paper “Screening and Identification of Diesel Bio-blendstocks to Improve Performance and Reduce Emission,” which he presented at the ACS Spring 2021 national meeting. The paper presented draft results identifying the top 13 biomass blendstocks to reduce vehicle emissions—results subsequently finalized and documented in a recently released report led by Gaspar.

He was presented with the award virtually at the ACS Fall Meeting on August 24.

The award is given for the most innovative and interesting paper presented at each ACS national meeting. It was named in honor of Richard A. Glenn, who served as Assistant Director of Research at Bituminous Coal Research, Inc. and as Chairman of the Fuel Chemistry Division in 1960.

Gaspar joined PNNL in 2000. In 2019, he was honored as part of the Co-Optima leadership team for “groundbreaking work to synergistically improve fuels and engines to maximize fuel economy.”