The Future of Cooling? A Molecular Pump 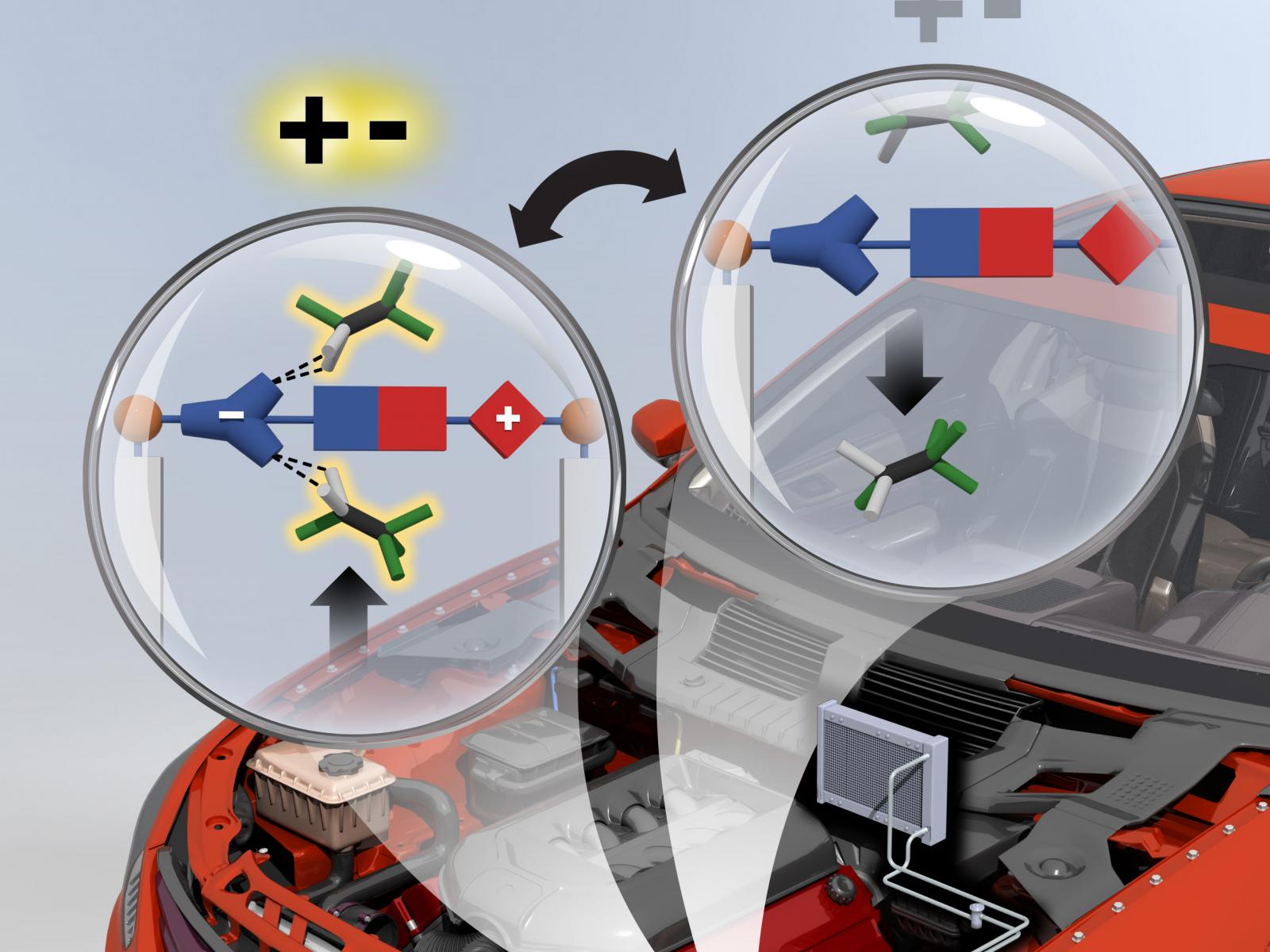 Greek mathematician and physicist Archimedes set off an historical evolution of the mechanical pump after he invented the screw pump around 200 BC.

Despite the universal presence of the mechanical pump, a tool for moving gas or liquid, a replacement has long been sought to provide a more cost effective, sustainable method for pumping fluids used to cool and heat cars and houses.

Researchers at PNNL have introduced an alternative method using a molecular-based pump that could potentially use a quarter less energy than the age-old mechanical pump or compressor.

The team recently published research that identifies the concept of molecular pumping, which is free of moving mechanical parts.

If successful, “this concept could render obsolete mechanical compressors used in a number of applications today such as air conditioning and heat pumps,” lead author and chemist Carlos Fernandez said.

Researchers found it is more energy efficient to transport fluid by switching a porous capacitor on and off like a light switch. The molecular pump involves a switch between molecular sorption and desorption of the working fluid, which provides an equivalent pumping movement.  Sorption refers to when a substance attaches to another one and desorption is the release of a substance through the surface.

The future of pumps

This concept uses molecular polarization, which is the ability of a molecule to polarize in the presence of an electric field, so it can be used to pump practically any liquid or gaseous fluid. The concept could potentially be applied to refrigeration, catalysis, and gas separation, increasing process efficiency from a decrease in mechanical and friction-related losses, the research reported.

This research establishes the feasibility of molecular pumping and the need to address energy-efficient methods for the transport of gases against pressure gradients.

The next step is to build a small air conditioning unit to demonstrate the cooling efficiency that is comparable to mechanical compressors, but without friction losses. Researchers will be exploring how quickly refrigerant molecules can move in and out of the capacitor. Fernandez is hopeful that a prototype could test the concept to replace the mechanical compressor in the next five years.

“Obviously, we’re not there yet,” Fernandez said. “With this proven concept, we can do that eventually.”

This project was supported by PNNL Laboratory Directed Research and Development.