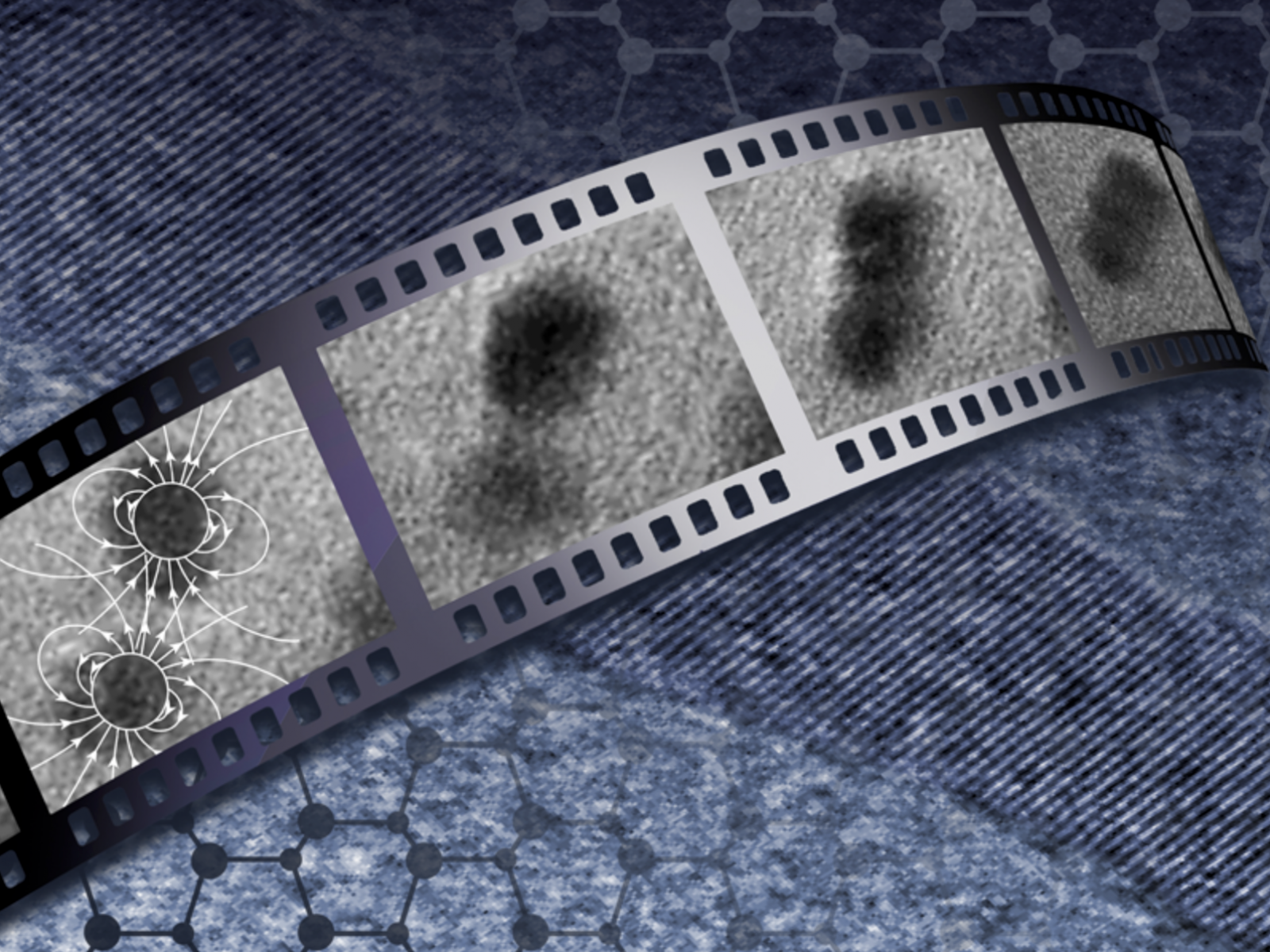 A PNNL research team has discovered that atomic forces thought to be “weak” can actually exert more control than has been understood. And that new discovery, published February 25 in the journal Nature Communications, could help better predict and eventually control manufacturing of semiconductor materials used in electronics and other industrial applications.

Materials scientists Lili Liu and Elias Nakouzi led a multi-disciplinary team that explored the formation of zinc oxide, an amazingly versatile substance that is used in an array of products, from diaper rash cream to semiconductors. While the molecular formula (ZnO) remains the same, how the molecules align determines their properties.

“Traditionally, crystal growth has been thought to occur by addition of individual atoms,” said Liu. “But crystals can also grow another way. Individual nanoparticles can become the building blocks that attach to each other to form a larger crystal. This is called oriented attachment, and we studied how it operates during growth of zinc oxide.”

The scientists used a combination of extremely high-resolution transmission electron microscopy and mathematical simulations to explain their findings. The unique synergy between these tools enabled the researchers to approach the problem from multiple angles.

“The particles are like mini-magnets, with one end positive the other negative, forming what is called a dipole” said Nakouzi. “We discovered that a weak, long-range driving force called a dipole-dipole interaction can align the particles over longer distances than had been thought possible. Because a dipole acts like a magnet, that interaction creates a torque that aligns particles. Then, when they get close enough together, they snap into place. This mechanism hasn’t been visualized before.”

To assure their confidence in the observation, the scientists optimized the solvent and salt concentrations, which prevented the nanoparticle crystals from dissolving and enabled the observation of particle attachment.

The research provides answers to long-standing questions about crystallization mechanisms, specifically non-classical crystallization via oriented attachment. Its fundamental nature means that it is not immediately translatable to product development or technological applications, and the findings will need to be confirmed in other types of crystal structures, said Nakouzi. But crystallization sits at the crossroads of multiple research problems, and the research team anticipates broad significance of these results in materials synthesis and environmental management applications.

“Approaches to making materials based on assembly of nanoparticles hold enormous potential for achieving new or improved properties for a wide range of energy applications from solar energy to batteries to catalysts,” said James DeYoreo, a Battelle Fellow at PNNL and senior scientist on the research team. “An understanding of how the assembly process works and how it can be controlled is critical to realizing that potential. The results of this study reveal one of the key controls on nanoparticle assembly for an important class of semiconductor materials and suggest a simple approach to directing the process.”