Krishnamoorthy adds yet another accepted paper to his PLDI scorecard 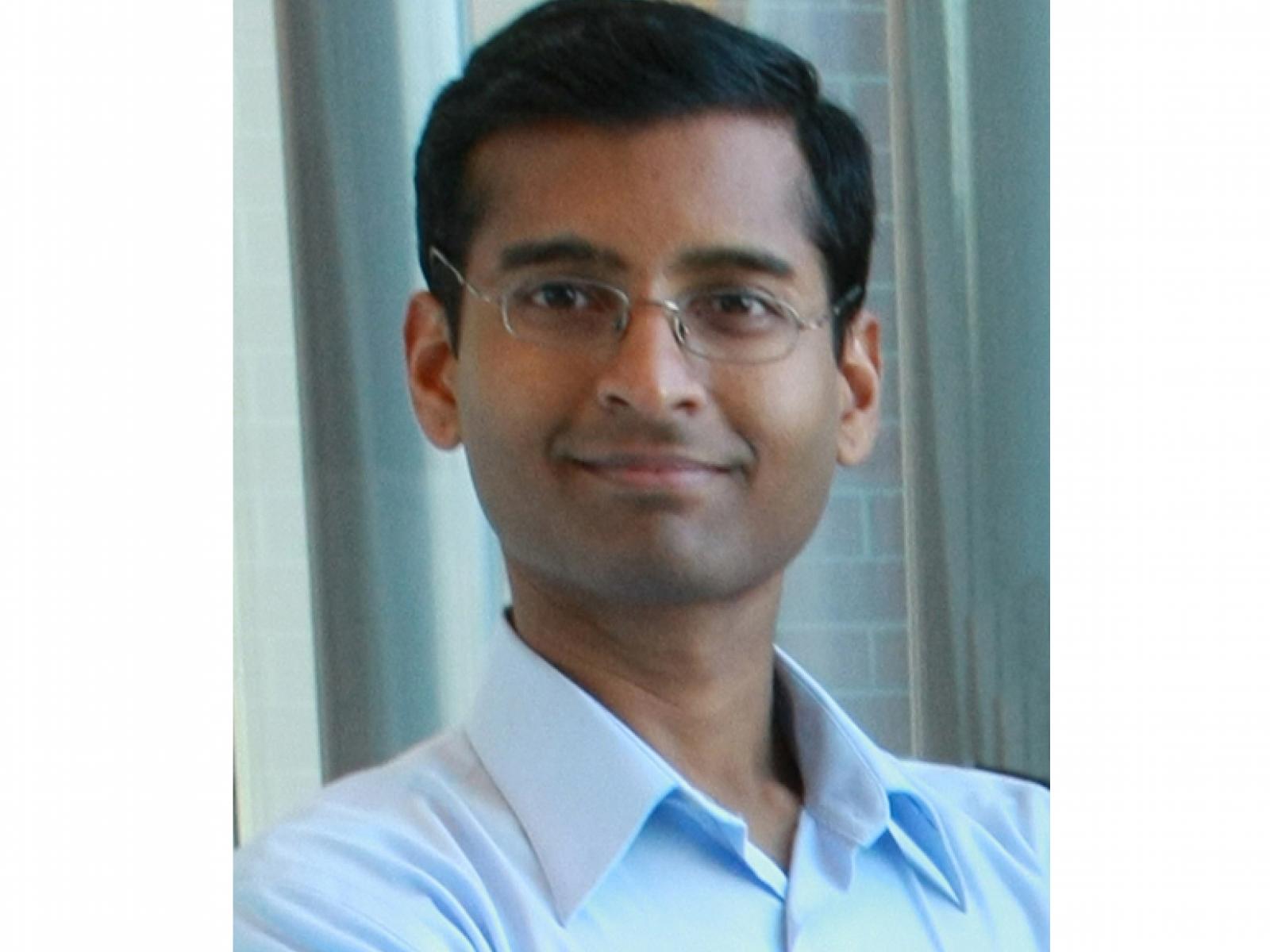 In their work, Krishnamoorthy and Lifflander seek to improve application performance via cache locality optimization, where data remain in cache between consecutive uses of a data region across function boundaries to reduce reuse distance and improve memory hierarchy data reuse. They created an algorithm that generates a fork/join parallel program automatically. Then, they combined a depth-first execution of a nested fork/join program and a dependence-driven task-graph scheduler. The entire cache optimization strategy is designed to work in the context of a random work-stealing scheduler. A synopsis of their paper is now available online.

“I am so very impressed with achieving five in a row at PLDI. Each year, top-notch conferences get more and more competitive, yet Sriram has remained an almost predictable presence, showcasing his leadership and research ingenuity along the way,” said Darren Kerbyson, associate division director of PNNL’s HPC group. “His contributions continue to reflect well on the HPC work being done here at PNNL.”

PLDI is the premier conference for programming language research. This year, only 47 papers were accepted from 322 submissions, roughly a 14.5 percent success rate.

Notably, Krishnamoorthy and Lifflander co-authored an earlier paper, “Steal Tree: Low-overhead Tracing of Work Stealing Schedulers,” showcased as part of PLDI 2013, that serves as a precursor to their current cache locality optimization work. In addition, they were co-authors of “Scalable Replay with Partial-Order Dependencies for Message-Logging Fault Tolerance,” which earned the Best Student Paper Award at IEEE Cluster 2014.