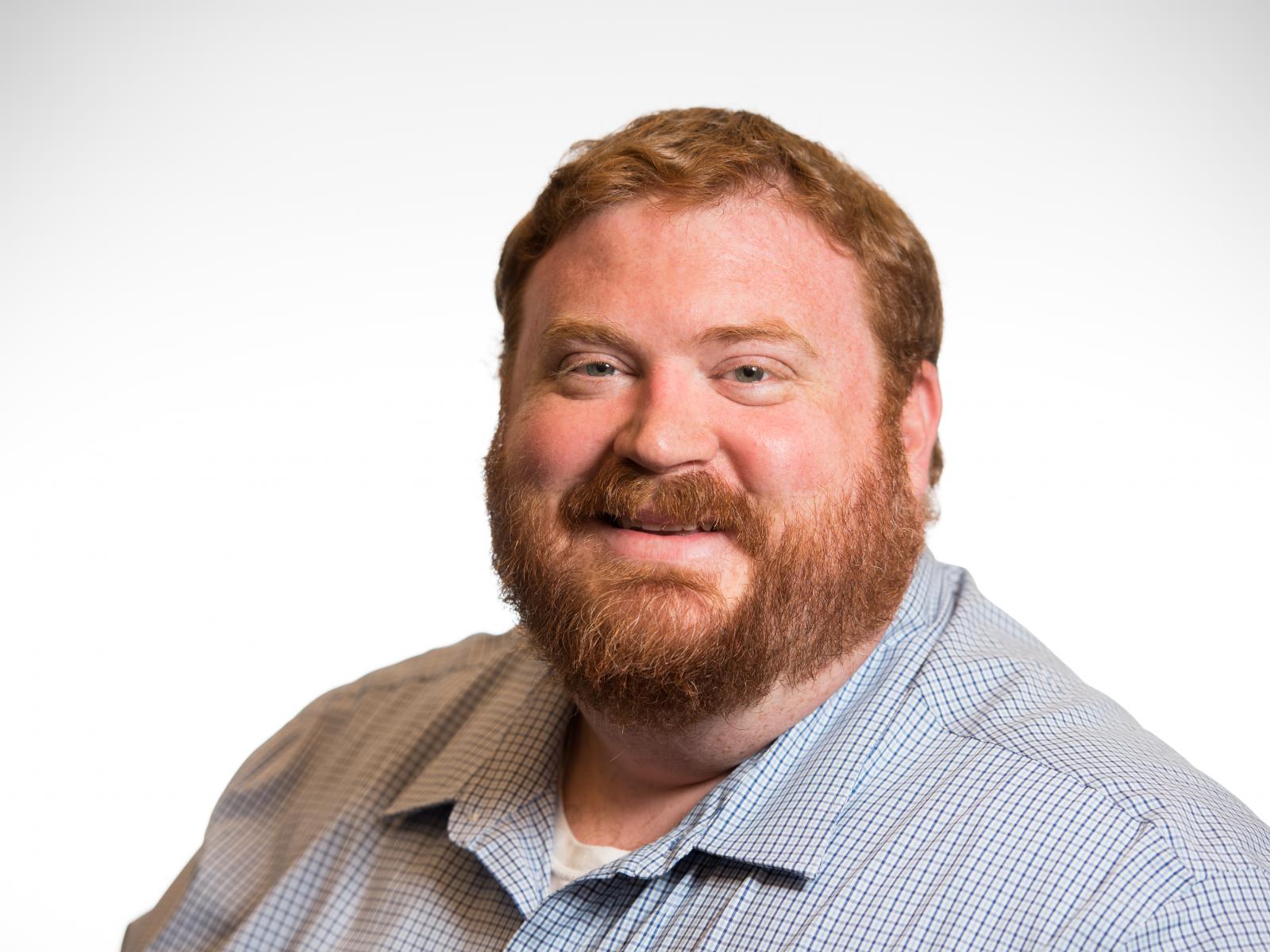 The SFS program provides scholarships to students studying cybersecurity in return for their work after graduation in a cybersecurity position at a government organization. The SFS Hall of Fame recognizes outstanding SFS alumni for their exceptional accomplishments either in the government or after leaving government.

Manz began his participation in the SFS program while earning his PhD at the University of Idaho. During the completion of his degree, he briefly interned in Washington, DC before coming full time to PNNL, a federally funded research and development center, to complete the service portion of the SFS program. Originally planning to stay two years, Manz has now been at PNNL for a decade.

“The lab mission and opportunities for collaboration really spoke to me,” said Manz. “Cybersecurity is a front line that most people don't understand, and it needs the type of holistic approach that a national laboratory can take.”

Much of Manz’s work pushes the boundaries of cyber situational awareness, using active scanning of networks to detect vulnerabilities. As networks multiply and become more complex, there are more economic benefits. But those benefits come with increased cyber risks for investor-owned and private utilities, which need secure communications to meet customer needs. Manz’s work is especially important for legacy communications—older systems that are often brittle and more difficult to scan safely and securely.

“In a war, you can send soldiers to protect a specific region, but cyberattacks aren’t suited for that defense,” said Manz. “Cybersecurity is very one sided. Attackers are sophisticated adversaries who only need one hole. The defenders are the little guys and they have to be aware of any potential attack."

At PNNL, Manz won the 2016 Ronald L. Brodzinski Early Career Exceptional Achievement Award and led the creation of powerNET and cyberNET, scientific instruments used to study and build defenses and analytics for situational awareness for grid defense. He also coauthored the book Research Methods for Cybersecurity and co-led Proactive Adaptive Cybersecurity Framework for Control, or PACiFiC, a project that builds test beds to understand, experiment, and observe a live power grid without causing a blackout.

Manz recommends the “fantastic opportunity” of SFS to undergraduate, masters, and PhD students alike. Interested students can learn more at the OPM website.