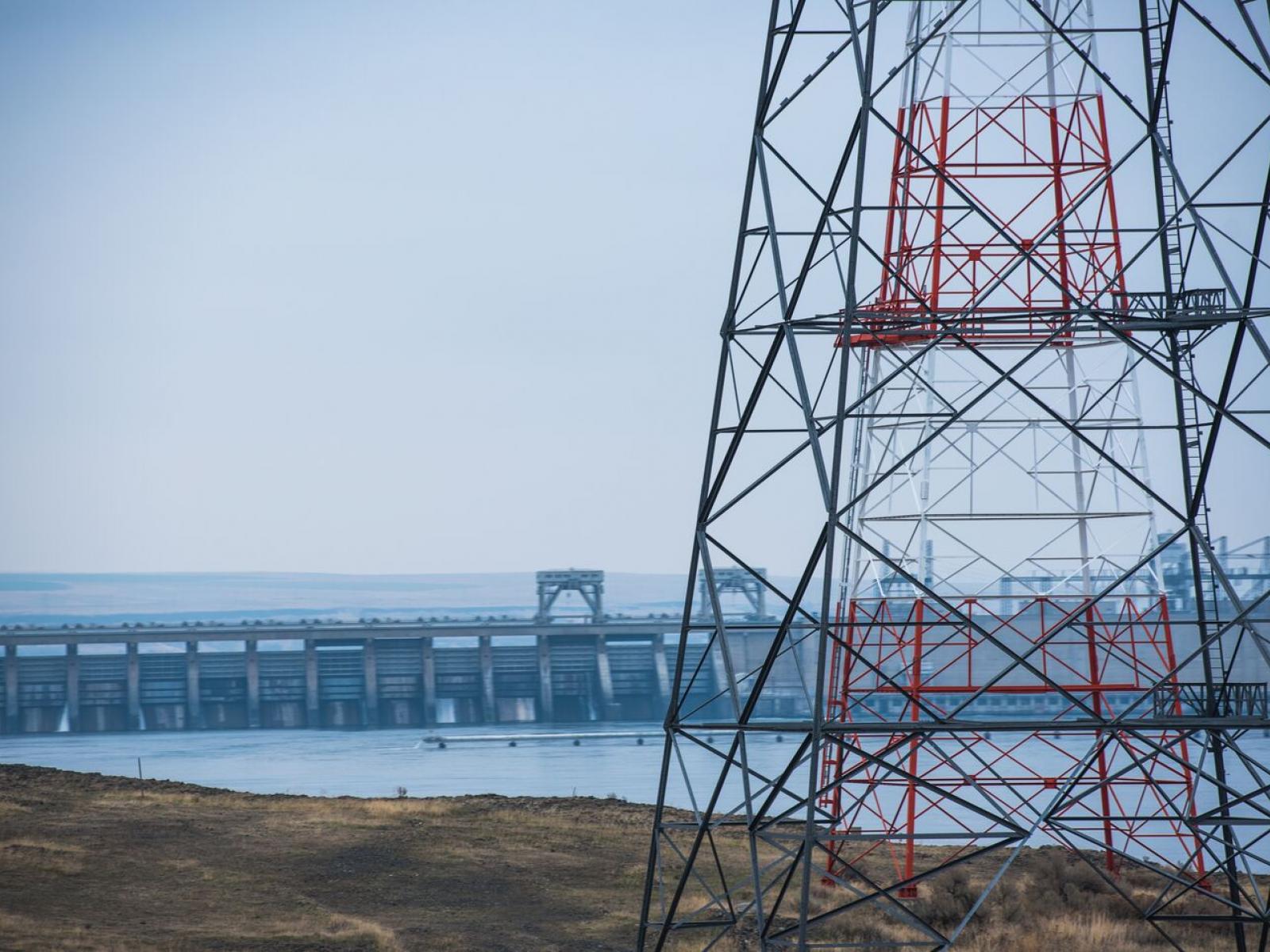 Driven by years of drought and warmer temperatures, the summer onslaught of wildfires in the western U.S. captures headlines each year. Less visible is the toll on the region’s water supply, a key resource for cheap and abundant electricity.

Researchers for the U.S. Department of Energy and the European Commission are working together to better understand how water availability could influence energy supplies around the world. As part of this effort, researchers from Pacific Northwest National Laboratory and the Northwest Power and Conservation Council investigated the combined impacts of climate change on electricity demand and supply for the Pacific Northwest power system. Their case study focused on hydropower—or lack thereof.

Led by PNNL earth scientists Nathalie Voisin and Sean Turner, the research team performed computer simulations to compare the risk of power shortfalls with no climate change versus modest climate change, using a future grid designed without climate change considerations. Their findings, published in Nature Communications, showed an overall seasonal shift in the frequency of power shortfalls. They decreased in winter, but increased markedly in summer—albeit they were less severe and shorter-lived than winter shortfalls.

To understand how climate change will affect their systems, the authors say, planners must consider that multiple climate impacts will affect the system simultaneously. Sometimes they could cancel each other out, but other times compound each other, amplifying the overall impact.

The Pacific Northwest region depends heavily on hydroelectric power from more than 130 dams in the Columbia River Basin. Annually, this collection of dams provides nearly half of the overall generating capacity for the region. The rest comes primarily from a mix of wind, natural gas and coal. Snow melt drives the water supply for these dams, boosting water flows into late spring.

To simulate energy demand for heating in winter and cooling in summer, the researchers used a computer model called GENESYS. Inputs to the model included variables such as water availability, temperature-driven energy load, and infrastructure. For expansion planning, they projected electricity transmission and generation through 2035 assuming no climate change. The simulations then ran under three climate scenarios; one that assumed no climate change, and two based on atmospheric model projections that represented the lower bounds of possible warming in the Pacific Northwest.

Simulations from GENESYS produced data sets of potential power supply shortfalls. The researchers used these data sets to compute a suite of metrics for system performance: Loss of Load Probability, Expected Unserved Energy, Loss of Load Hours, Average Event Duration, and Average Maximum Shortfall. From these metrics, they created visualizations that showed how the combined effects of climate on hydropower and load influence the risk of power shortfall.

The study also showed a seasonal reversal in shortfall risk. With warmer temperatures, reduced demand for heating in buildings made power shortfalls less likely in winter. However, in the summer, results indicated that shortfalls could increase as demand for day-time cooling coincided with impaired hydropower generation from lower streamflows.

Voisin said that when climate change impacts on loads and hydropower dispatch are analyzed in isolation, many summer shortfalls may not be exposed. Their results show that power systems will be affected by multiple stressors simultaneously, and that these can cancel or compound each other, sometimes in unexpected ways.

The study was part of a joint effort between the U.S. Department of Energy’s Office of Energy Policy and Systems Analysis and the European Commission to understand modeling frameworks and associated assumptions to represent key water-energy dynamics and inform operations, planning policy and other decision making. Three related studies under the auspices of the U.S.-EU Energy Council are underway with collaborators from national laboratories, universities, industry, and international partners.