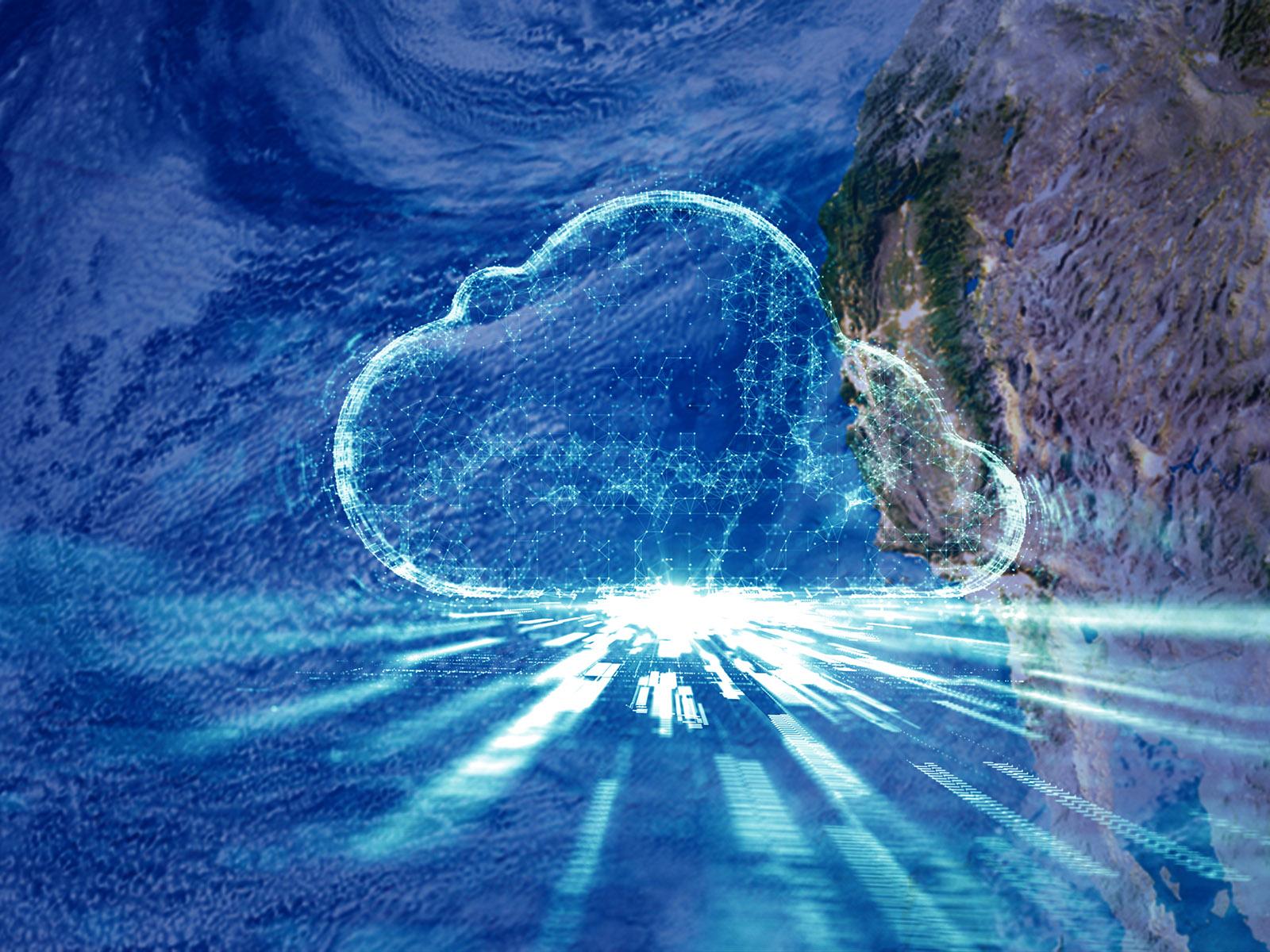 Natural variability plays a substantial role in the uncertainty in modeled projections of California’s precipitation.

Over the past 40 years, winters in California have become drier. This is a problem for the region’s agricultural operations, as farmers rely on winter precipitation to irrigate their crops. Determining if California will continue getting drier, or if the trend will reverse, has implications for its millions of residents.

But so far, climate models that account for changes in greenhouse gases and other human activities have had trouble reproducing California’s observed drying trends. When climate models project the future or simulate the past, they can’t agree on long-term precipitation trends. Researchers at Pacific Northwest National Laboratory (PNNL) want to know why because these mixed results aren’t very useful for future water resource planning.

“When we see these large uncertainties in model simulations and projections, we have to ask whether or not the models are up for the task,” said Ruby Leung, a Battelle Fellow and atmospheric scientist at PNNL. “One challenge with modeling California is that long-term natural cycles heavily affect its precipitation.”

These cycles range from years long, like El Niño and La Niña, to decades long, like the Interdecadal Pacific Oscillation (IPO). They represent natural variability associated with sea surface temperature patterns in the Pacific Ocean and affect winter precipitation in California.

But how much of a role do they play in spawning uncertainty in California’s precipitation projections? A big one, it turns out. Results from Leung and a PNNL team show that natural cycles are responsible for >70 percent of the uncertainty in model simulations of precipitation trends over the past 40 years. By isolating the effects of the natural cycles, scientists can focus on improving models to reduce the remaining uncertainty related to how greenhouse gases and other human activities affect climate.

The impact of ensembles

With more computing power, researchers can now run large sets of simulations called large ensemble simulations. To produce them, researchers run climate models from 40–100 times with minor differences in their starting conditions. Because everything except for the starting conditions remains the same, these ensembles provide a unique representation of natural variability. Modeling centers around the world also run simulations that contribute toward multi-model ensembles. These represent the total uncertainty due to both natural variability and model uncertainty.

Leung and her team analyzed three ensemble simulations generated by three different climate models and two multi-model ensembles of two recent climate model generations. They wanted to determine the sources of uncertainty in the projections of California precipitation. What they found surprised them.

The team found that natural climate cycles were responsible for roughly 70 percent of the total uncertainty in model simulations of California precipitation trends in the past 40 years. That leaves 30 percent of the uncertainty for how models represent human influence on climate.

“We know that natural cycles have major impacts on California’s climate, but we didn’t think that they would dominate the total uncertainty in climate simulations to this extent,” said Leung. “This result shows the importance of large ensemble simulations for isolating human influence on climate, which may be small compared to natural cycles in some regions.”

Of the natural cycles that influence California’s climate, the IPO is one of the most important. Its decades-long phases help determine if California is in a wetting or drying trend. The team’s results point to its substantial role in California’s drying over the past 40 years.

Currently, climate models have limited skill in predicting the transition between the IPO phases—especially decades from now. Therefore, future projections of California precipitation have large uncertainty due to IPO cycles.

So where does that leave human-induced changes, like warming and increasing greenhouse gases? They still play a substantial role in shaping the future climate and weather. As greenhouse gases continue to accumulate in the atmosphere and the ocean’s large heat capacity catches up with increasing temperatures, warming and its effects will become more pronounced.

“Natural variability, such as the IPO, is like background noise,” said Leung. “Although that noise is substantial, the climate response to rising concentrations of greenhouse gases is a signal that grows over time. Focusing our efforts on reducing model disagreement for this signal is impactful, particularly when looking to the far future.”

Understanding the extent to which natural and external factors affect California precipitation helps researchers better contextualize their projections. This knowledge helps modelers explain why their models might be missing the mark in simulating past observed trends. Scientists can then communicate more nuanced results to people planning California’s water future.

Learn more about the study at an eLightning session at the American Geophysical Union’s fall meeting in New Orleans on December 17. This research is supported by the Department of Energy, Office of Science’s Biological and Environmental Research program. Current and former PNNL staff involved in the work are Leung, Lu Dong, Fengfei Song, and Jian Lu.