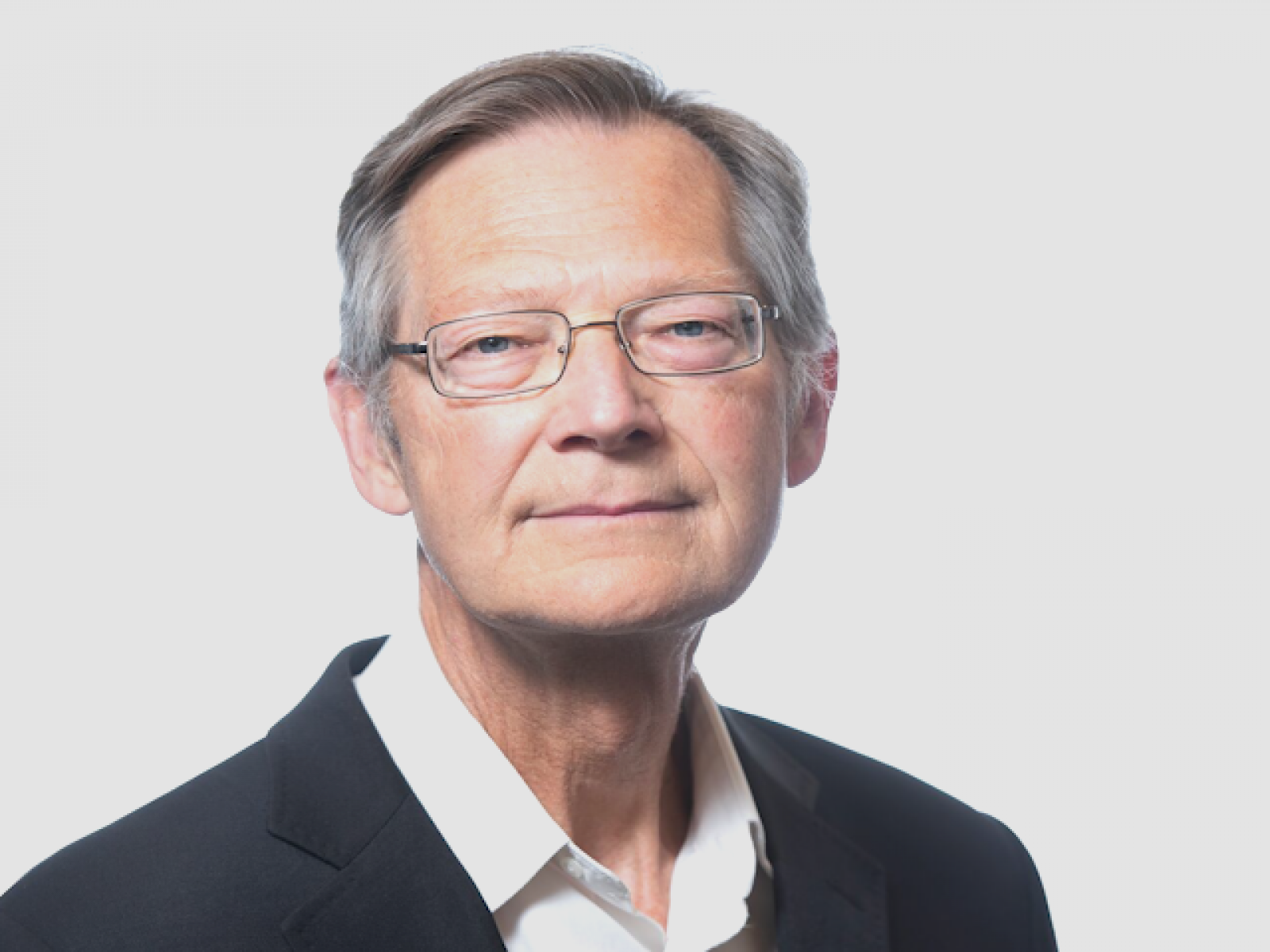 Christer Jansson grew up in Uppsala, Sweden—the son of a farmer’s hand, moving frequently for his father’s work.

His father assumed Christer would one day become an agricultural laborer. But with the nudging of an influential 6th grade teacher, Christer pursued a university education.

Instead of working in the fields, Christer went on to become a plant biologist.

“I think the teacher had an important role,” Christer said. “I wanted to meet him afterwards to thank him once I started my career because I realized he was pivotal. Unfortunately he had Alzheimer’s and he didn’t recognize me. But I feel good about at least trying to reach him.”

Christer has spent 43 years studying biochemistry and plant biology, researching photosynthesis metabolism and bioengineering plant systems. For the last seven years, Christer has served as the lead scientist for plant biology at Pacific Northwest National Laboratory (PNNL) and the Environmental Molecular Sciences Laboratory (EMSL), a U.S. Department of Energy user facility at PNNL. The PNNL Fellow is retiring in October.

“Christer was instrumental in building EMSL’s plant science capabilities and research program in plant science,” said Nancy Hess, who leads EMSL’s Environmental Transformations and Interactions group. “I really admire Christer’s enthusiasm, inclusiveness and mentorship in his interactions with everyone he worked with.”

“Within EMSL, Christer played a critical role in parlaying passion into the development of novel capabilities for imaging the critical but previously unseen interactions between plant roots and the microbiome communities that reside on these structures in the rhizosphere, establishing a core capability for the EMSL program to offer the user community.”

As the program’s director, Christer has explored plant genotypic diversity. Specifically, he led research into how information from the plant genotype interacts with the biogeographical and climatic environment to form the plant’s phenotype and the integrated plant-microbiome-soil interactome.

The EMSL program has incorporated work with two model grass systems that Christer introduced—Brachypodium and Setaria—as well as energy sorghum as a drought-tolerant crop system.

This research investment reflects Christer’s interest in how plant sciences benefit bioenergy and could have environmental applications. He has focused his research on how to improve plant productivity in different environmental conditions and how to develop more stress-tolerant plants.

“I’ve been interested in working on sorghum and other plants to improve productivity and stress tolerance, in terms for what can be done for food and bioenergy production,” Christer said.

Christer served as the principal investigator of DOE’s Consortium for Advanced Sorghum Phenomics (CASP), which resulted in the creation of a genome-to-phenome map that helps researchers understand how a plant’s genomic information affects its genomic expression, including environmental stress tolerance and biomass production. He also has worked as one of the principal investigators of DOE’s five-year project Epigenetic Control of Drought Response in Sorghum (EPICON), which ended last year. EPICON looked into the soil and microbiome in the rhizosphere by exploring two contrasting drought-tolerant sorghum genotypes. CASP and EPICON generated data that will benefit science and agriculture.

Christer notes that there is a lot more research to be done in this area, particularly with metabolite profiling, because the “lion’s share of all of the metabolites in all plants are unknown.”

As Christer prepares to retire alongside Janet this fall, the love of plants will never be far away.

They plan to travel, hike, and see their three children and grandchildren. Both are wrapping up Science Focus Areas projects, which means full retirement may only come as soon as the work allows. Says Christer, “I’m a true scientist at heart so also from an armchair’s perspective, I will stay engaged and follow how our insight into the various aspects of plant sciences will continue to grow and be explored for the good of humankind.”

The Root of Microplastics in Plants