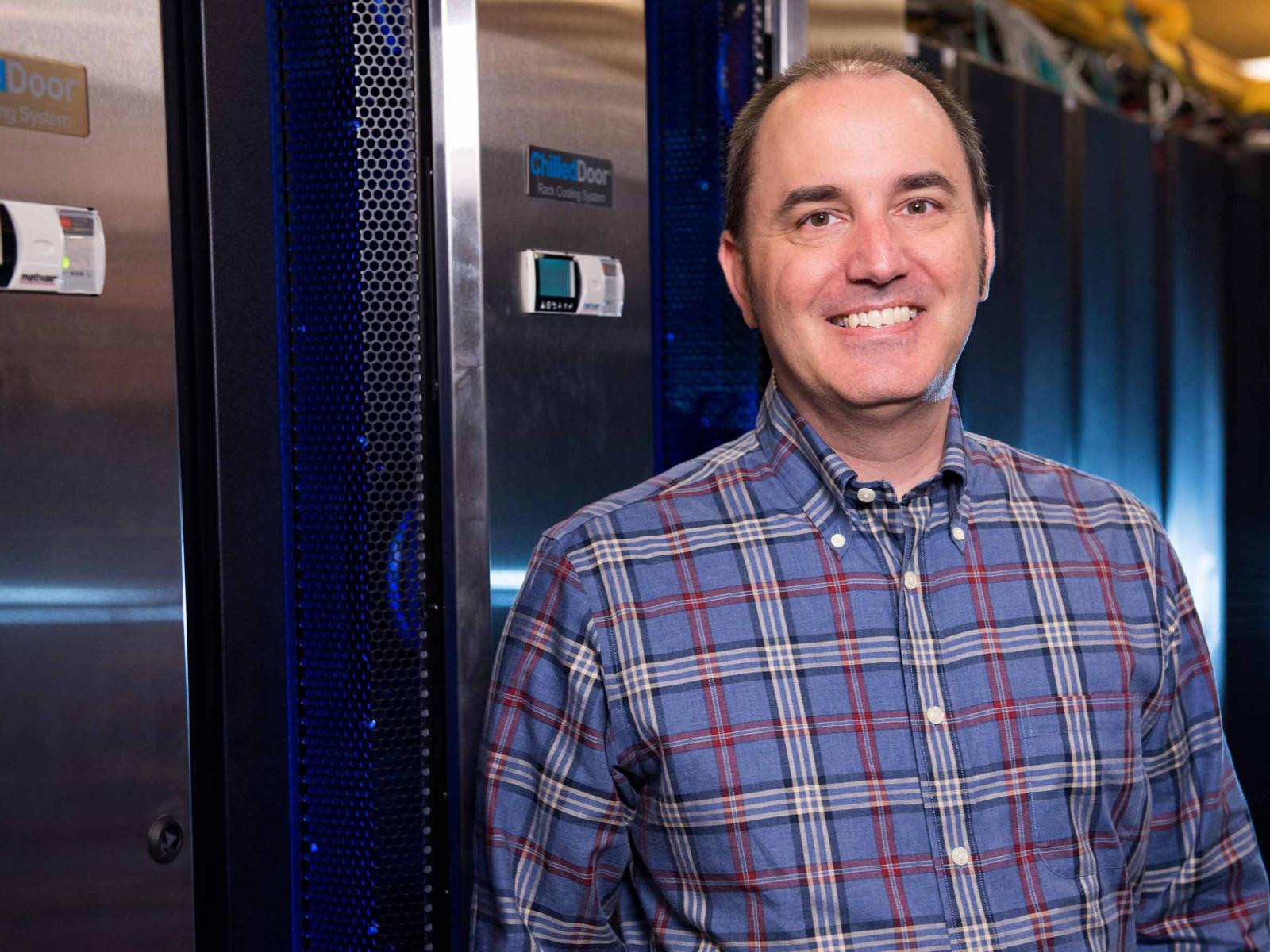 Two years ago, the Department of Energy's Pacific Northwest National Laboratory established a proving ground in Richland for the next step in supercomputing development. Called the Center for Advanced Technology Evaluation, CENATE's participating researchers have been deploying testbeds and methods that can analyze and verify new technologies such as processors, types of memory, and networks. CENATE will provide insight into the impact this next generation of high-performing computers will have on DOE's research community.

"With CENATE, its opportunities are also its challenges. We want to look further out at the evolution of computers, beyond technologies that are already widely available in the marketplace.

"The goal of CENATE is to evaluate innovative and transformational technologies that will enable future DOE leadership class computing systems to accelerate scientific discovery," said PNNL's Laboratory Director Steven Ashby. "We will partner with major computing companies and leading researchers to co-design and test the leading-edge components and systems that will ultimately be used in future supercomputing platforms."

Those leadership class supercomputers now, such as Oak Ridge National Laboratory's Titan, are petascale systems that can perform a quadrillion — or a million billion — operations per second and handle petabytes of data. The next step is exascale, or machines that can perform one quintillion — or a billion billion — calculations per second. These exascale systems represent a one-hundred to one-thousand times increase in performance and data handling capability over today's largest systems.

"With CENATE, its opportunities are also its challenges," Barker said. "We want to look further out at the evolution of computers, beyond technologies that are already widely available in the marketplace. We want prototypes, systems that aren't commercially available yet, as well as promising emerging technologies, to evaluate and guide their development."

In its first two years, CENATE has already worked with advanced systems in close collaborations with IBM, Micron, Data Vortex, and NVIDIA, providing design, measurement, instrumentation, and analysis. In one effort, CENATE's work with Data Vortex helped shape the third version of Data Vortex's computer, which has an internal network designed in such a way as to make it congestion-free. Last year, editors at the trade magazine HPCwire named PNNL's CENATE partnerships the "Best HPC Collaboration Between Government & Industry."

CENATE is taking the opportunity that bringing in new leadership affords to refine its processes at the same time.

"We want to have more strategic interaction with the research community at large," said Barker. "Up to now, we've procured systems and then invited researchers to come test them. Now we want to solicit input and foster collaborations from the community. 'Is there something you want to do but can't because you don't have the right machine?'"

This work is supported by the Department of Energy Office of Science.