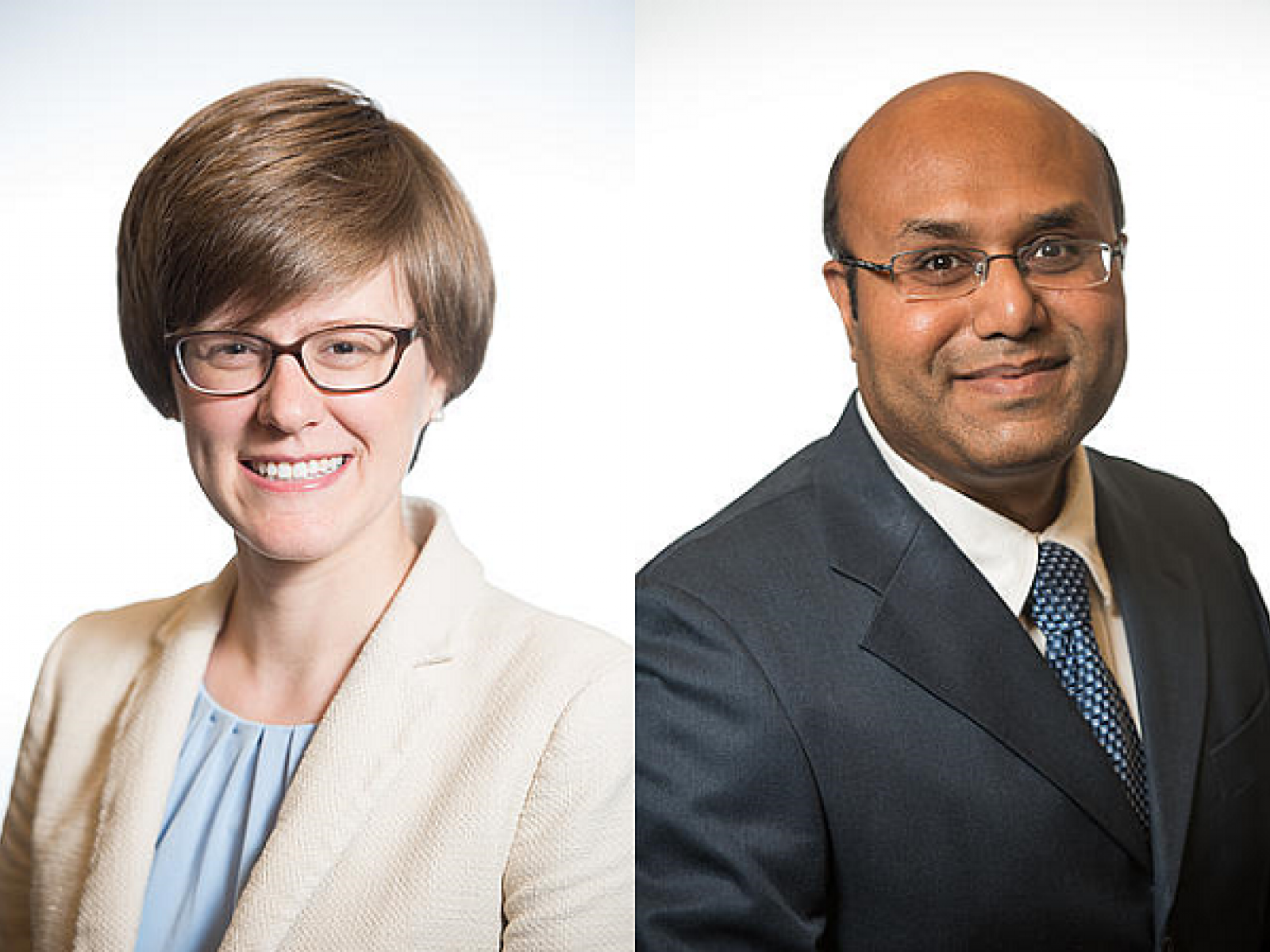 The two are among 84 recipients nationwide—including 30 at national laboratories—to receive the award this year.

In separate studies, Burrows and Shrivastava will examine the enormous impact of tiny particles set adrift from multiple sources.

Burrows is looking at the effect that particles from agriculture and sea spray exert on the Earth system. She will study where the particles come from and how they affect freezing of cloud droplets.

Shrivastava will study how gases emitted from plants and trees, including those released during wildfires, chemically react to form nanoparticles within cloud droplets and how this chemistry changes as those clouds form and evaporate.

The Early Career Research Program, now in its ninth year, is managed by DOE's Office of Science and awards research grants to young scientists and engineers at U.S. universities and national laboratories. The grants are designed to bolster the nation's scientific workforce by providing support to exceptional researchers during the crucial early years of their careers.

Burrows and Shrivastava will each receive $2.5 million over the next five years to further their research.