Bruce Kay Elected as Trustee for AVS Science and Technology of Materials, Interfaces, and Processes 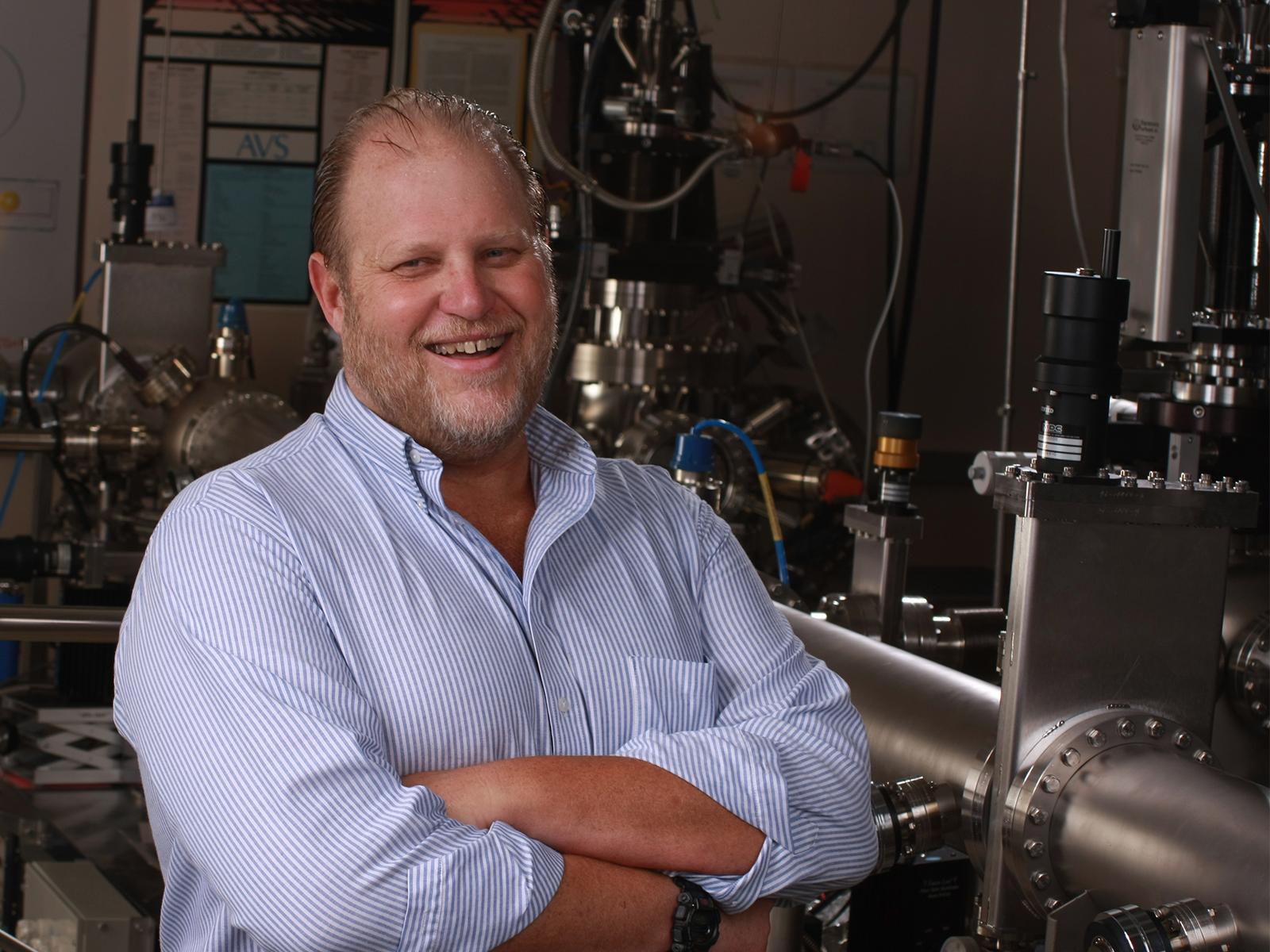 Pacific Northwest National Laboratory (PNNL) chemical physicist Bruce Kay was elected by the AVS Science and Technology of Materials, Interfaces, and Processes—formerly known as the American Vacuum Society—to serve a three-year term as a trustee, beginning in 2021. The AVS trustees make up a six-member committee responsible for overseeing the administration of student scholarships and major awards for the society, which brings together diverse experts in fields ranging from surface science, biomaterials, and photonics to magnetic interfaces, plasma science, and vacuum technology.

In his nearly two decades as an AVS Fellow, Kay is no stranger to serving the society.

“I’ve written a lot of letters of support for other scientists over the years,” said Kay. “Now it’s my turn to identify and reward promising and deserving scientists to help assure the diversity and vitality of the AVS into the future.”

Kay joined PNNL as a Laboratory Fellow in 1991, the same year that he received the John Yarwood Medal from the British Vacuum Council. He was elected a Fellow of the AVS in 2000 and has served the society at both regional and national levels, most recently in the leadership rotation of the Surface Science Division from 2012–2017.

The AVS originated in 1953 and joined the American Institute of Physics in 1976. The organization has about 4,000 members in 19 chapters across the United States and is also part of the International Union for Vacuum Science, Technique and Applications.