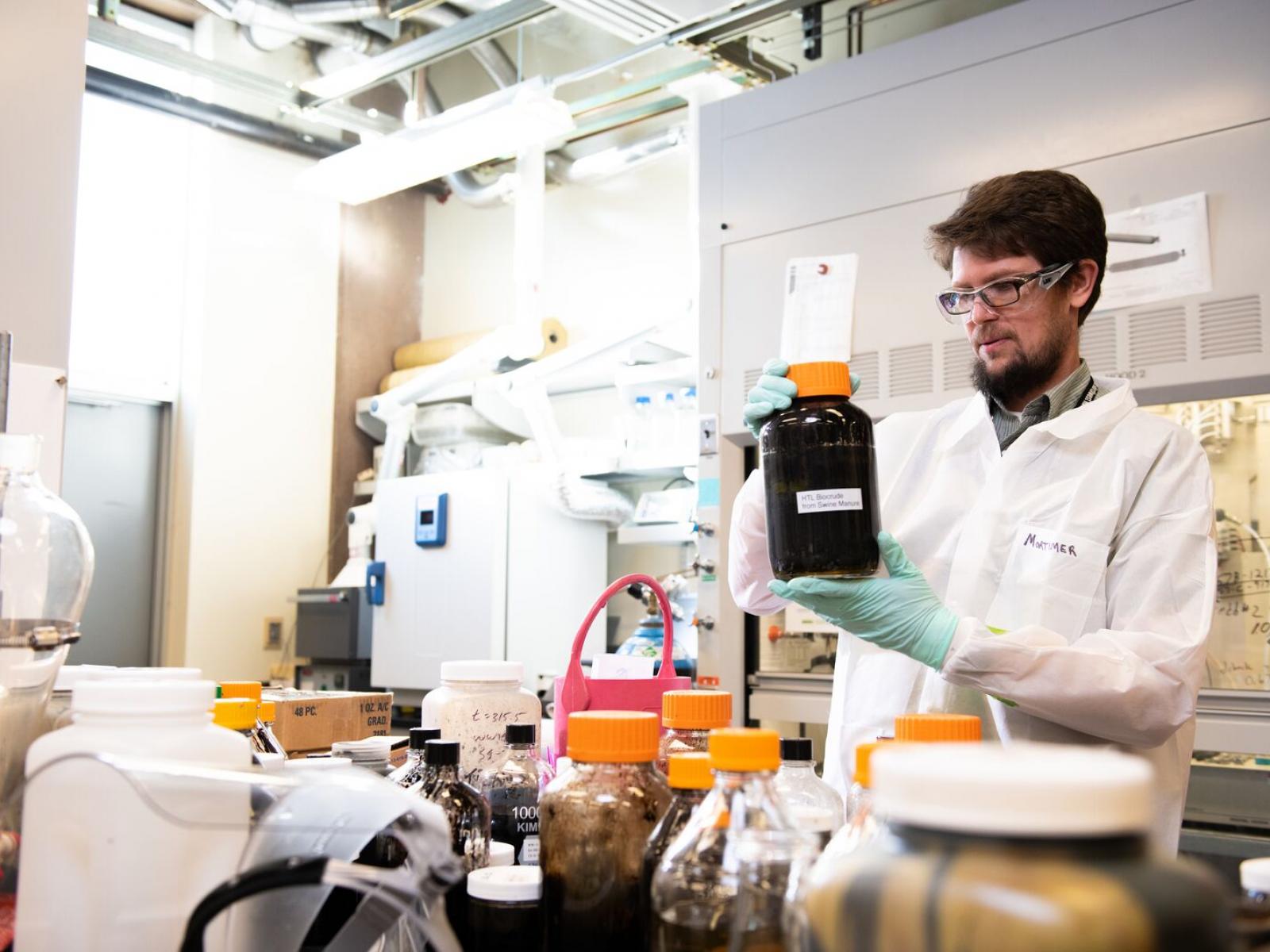 Prefabricated fecal sludge treatment units—especially in developing countries that don’t have access to main sewer systems—are expected to improve human living conditions, reduce air and water pollution, and reduce greenhouse gas emissions. The sludge can be used for bioenergy purposes and resource recovery such as for nutrients in fertilizer. Additionally, water in the waste can be purified and reclaimed for irrigation or even potable water.

Development of the standard was sponsored by the Bill and Melinda Gates Foundation’s Water, Sanitation, and Hygiene program.

Standard development took about three years. Billing, who was invited to join the initial advisory group in 2017, provided expertise and guidance to development of an International Workshop Agreement prior to the ISO standard. After the formation of ISO Project Committee 318, he continued to serve on the American National Standards Institute technical advisory group that navigated the balloting and consensus process and ushered in final approval of the standard.

“I gained a new perspective about how standards can actually spur technology commercialization, usually you think of it the other way around: standards following innovation,” said Billing. “The ISO consensus process was also an instructive, multi-stage, collaborative process where input was obtained from hundreds of experts from around 80 countries.”

He adds, “This new standard sets the bar high and lays the foundation for technology providers, municipalities, nongovernmental organizations, investors, and international aid agencies to make meaningful progress in sanitation and resource recovery.”

Billing joined PNNL in 2007 and is the test director for PNNL’s hydrothermal liquefaction system—a technology that mimics the geological conditions the Earth uses to create crude oil, using high pressure and temperature to achieve in minutes what has typically taken millions of years. He was instrumental in the technology’s development.

Electron Microscopy in the Age of Automation