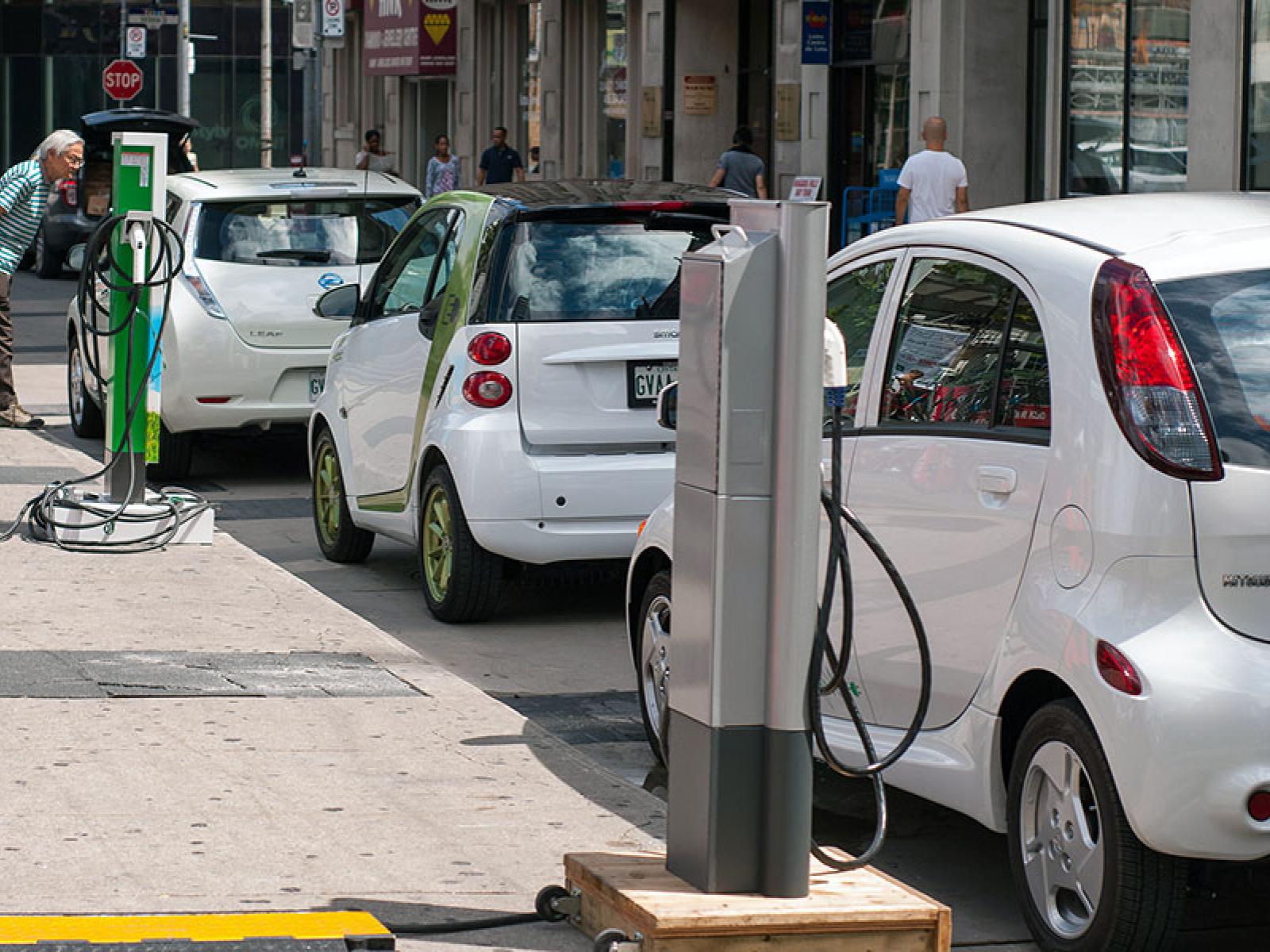 The PNNL-led Battery500 consortium seeks to develop lithium-metal batteries that have more than double the specific energy found in batteries that power today's electric cars.

The advanced batteries that will power tomorrow's electric vehicles are closer to being a reality thanks to more than $5.7 million in funding awarded to 15 different projects through the Department of Energy's Battery500 consortium.

The new projects are the first to be funded through the consortium, which is led by DOE's Pacific Northwest National Laboratory and involves multiple partners at universities and other national labs. The new seedling projects were announced July 12 as part of a larger unveiling of a total of $19.4 million in new DOE funding for vehicle technologies research.

The new consortium projects are called seedling projects because they involve new, potentially risky battery technologies that could pay off big and grow into significant energy storage solutions. The most promising of the new projects will be competitively down-selected after 18 months.

What A Crystal Reveals About Nuclear Materials Processing