Another Emerging Coronavirus Has the Potential to Infect Humans, Scientists Find

Study focuses on new virus that is highly lethal to pigs 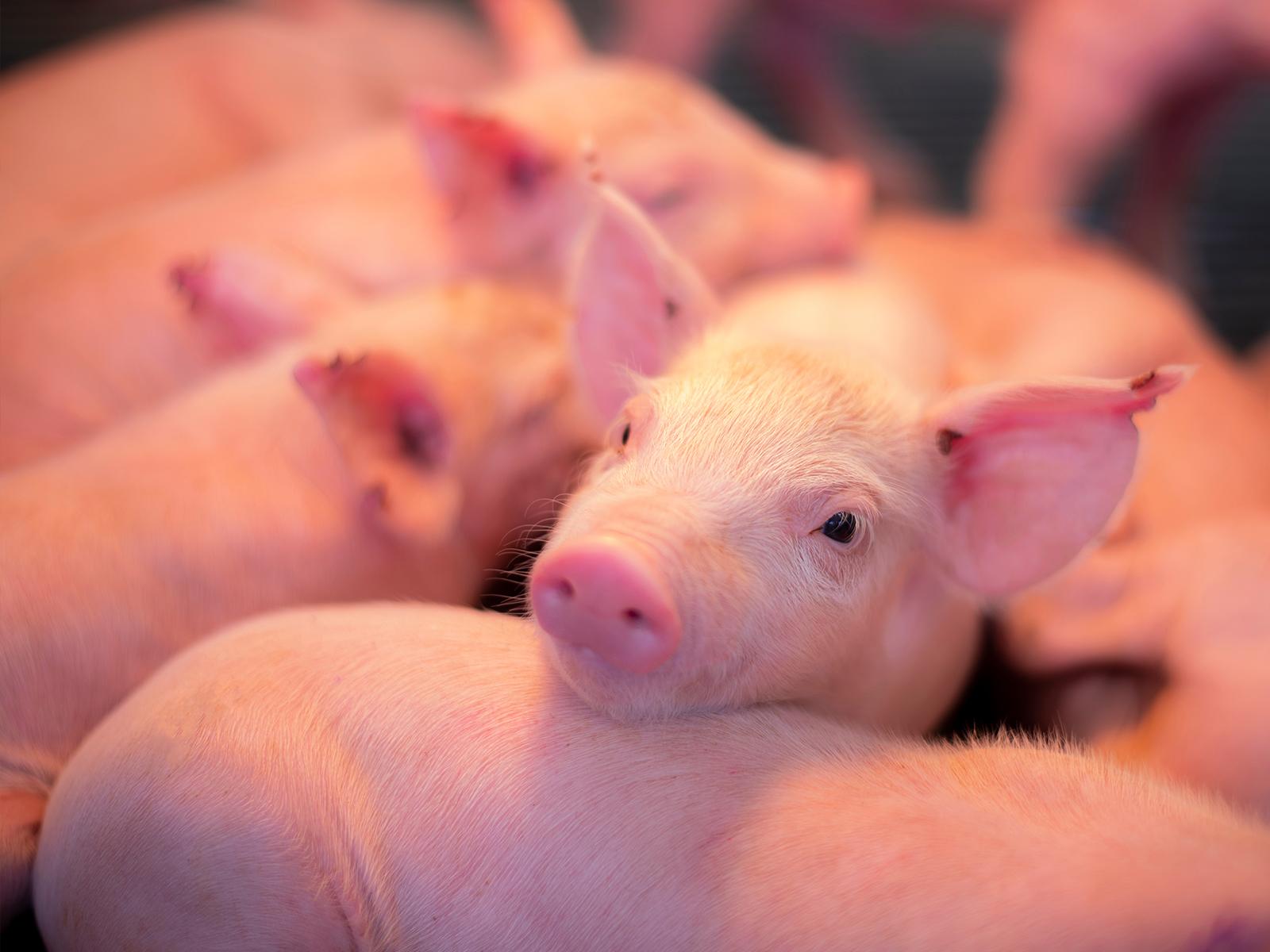 Another species-hopping coronavirus has the ability to infect human cells, according to a paper published recently in the Proceedings of the National Academy of Sciences. That’s a surprise to scientists, who had thought the virus could not infect human cells. The virus, known as swine acute diarrhea syndrome coronavirus or SADS-CoV, has caused several outbreaks of severe diarrhea and death in piglets in China.

Amy Sims, a virologist now at the Department of Energy’s Pacific Northwest National Laboratory (PNNL), is an author of the paper, along with several colleagues from her former laboratory at the University of North Carolina (UNC) at Chapel Hill, where the research took place. Sims joined PNNL early this year, just as the novel coronavirus outbreak took hold around the world.

SADS-CoV is the latest in a string of at least six new coronaviruses that have emerged in the last 20 years. Emerging coronaviruses have caused worldwide disease in pigs and humans alike in the last two decades.

SADS-CoV is part of a class of coronaviruses that are zoonotic—they can jump from species to species. Scientists believe the virus in pigs evolved from a similar virus found in bats, whose weak immune response allows viruses to reproduce and mutate extensively, creating opportunities for new viruses to emerge.

“Unfortunately, bats serve as awesome incubators for viruses,” said Sims. “When viruses can make almost unlimited quantities of themselves, many mutations can result. In some parts of the world, bats have closer contact with humans and other animals than before, giving the virus a chance to jump to different species.”

The virus in bats from which scientists believe SADS-CoV evolved is widely distributed throughout Europe and Southeast Asia, according to the study authors, increasing the chances of “spillover” from one species to another.

SADS-CoV has caused several outbreaks of illness in pigs in China since 2016, causing severe diarrhea and vomiting. The virus has an extremely high mortality rate, causing the deaths of 90 percent of piglets that were less than 5 days old when infected.

To learn more about the threat to humans and other species, the UNC team created a synthetic version of the virus and tested its ability to infect and replicate in human, monkey, cat, and pig cells. The scientists showed that the virus, surprisingly, can infect and replicate in a range of mammalian cell types. The team found that the virus can infect human intestinal and lung cells and does so using cellular machinery that hasn’t been identified previously.

While the scientists found little evidence that exposure to a previous coronavirus offers any protection from SADS-CoV, there was some good news. In experiments led by Sims, the team showed that the antiviral medication remdesivir, now used to treat COVID-19 infections in people, holds promise to treat the new infection in human cells.

“The message from this study is that we need to be aware of the potential risk to our health from this virus,” said Sims. “Outbreaks don’t happen in isolation. People who work with pigs in affected regions, for instance, should be extremely careful as scientists continue to learn more about this virus.”

The team was led by Ralph Baric, the William R. Kenan, Jr. Distinguished Professor of Epidemiology at UNC. The work was supported by the National Institutes of Health, the North Carolina Coronavirus Relief Fund, and others.