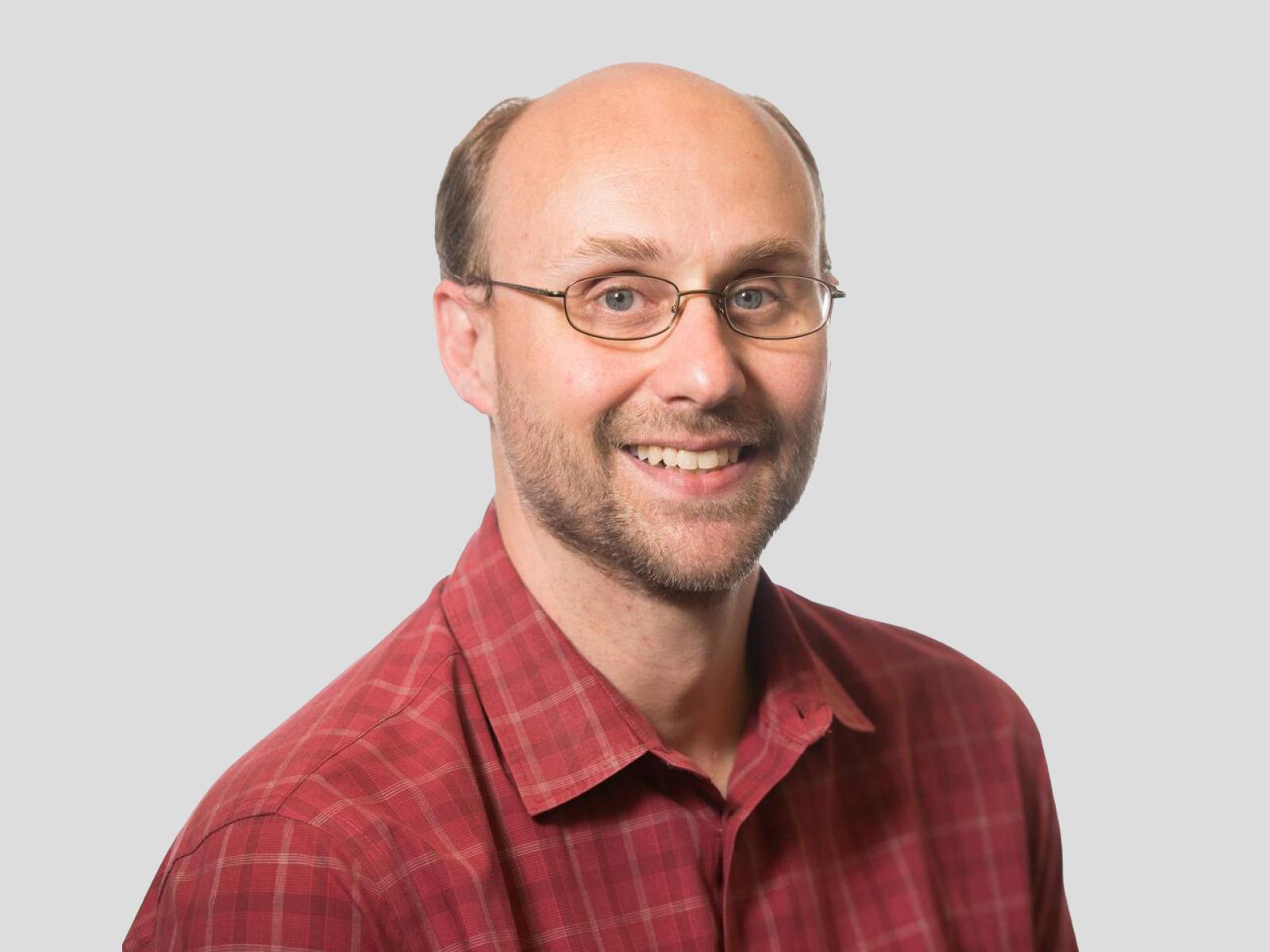 Josh Adkins, a biomedical scientist at Pacific Northwest National Laboratory (PNNL), will serve as an external advisor for the second stage of a National Institutes of Health (NIH) consortium studying the “druggable genome.”

About 15 percent of genes in the human genome are estimated to encode proteins that can bind drug-like molecules. Approved pharmaceuticals, however, only target a fraction of those proteins. The second phase of the Illuminating the Druggable Genome program, supported by the NIH Common Fund, will explore the functions of proteins in the druggable genome that are as yet unstudied.

As external advisor to this program, Adkins bring expertise in characterizing biomolecules in dynamic systems ranging from environmental systems, host response to pathogens, and human performance and health. He is currently the director of a Chemical Analysis Center as part of the Molecular Transducers of Physical Activity Consortium (MoTrPAC), another program supported by the NIH Common Fund.

Gerbasi Joins Editorial Board of Proteomics

Better Together: Collaborations for Stronger Science