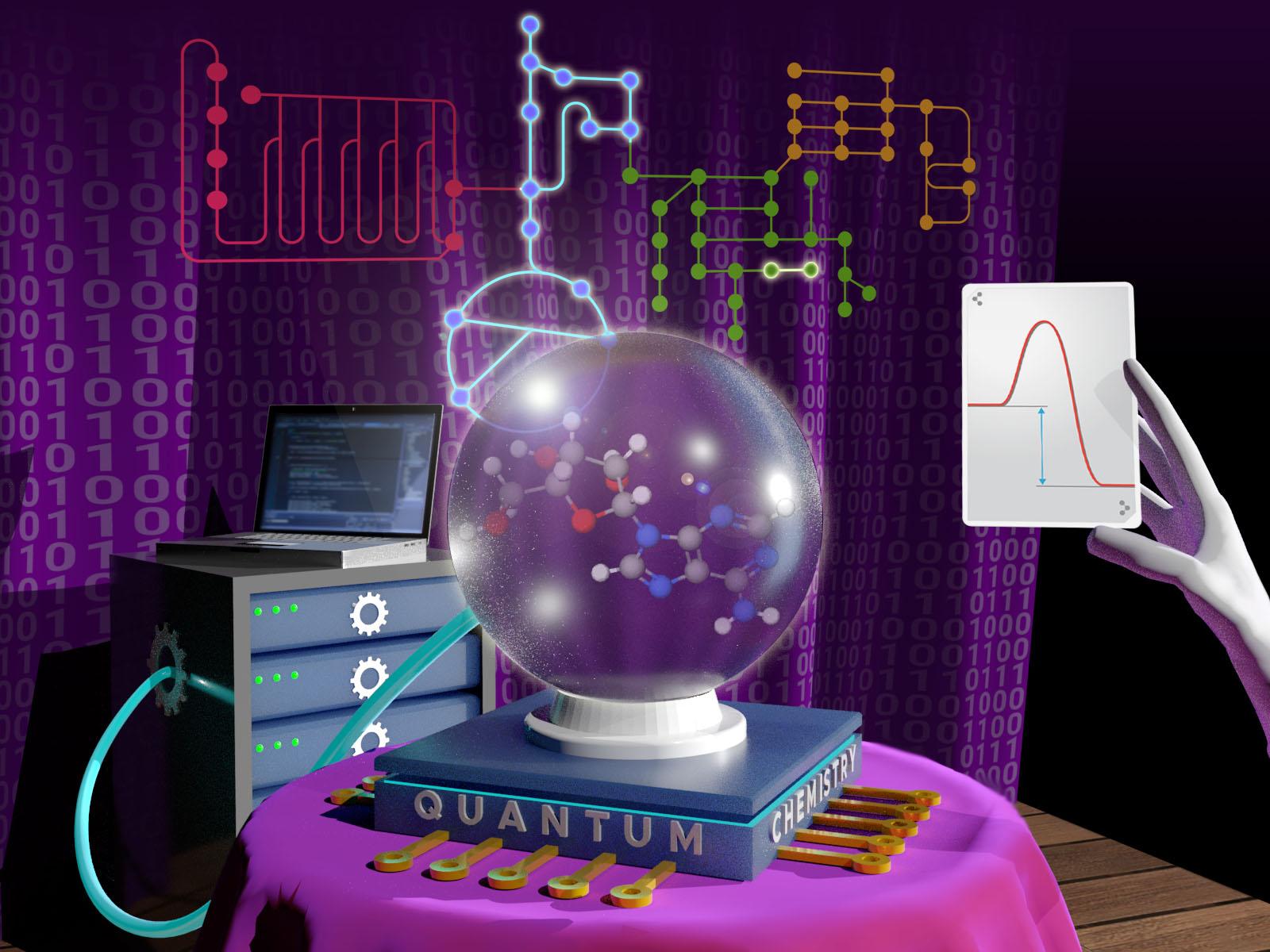 CompMol_Thermo can be used to predict changes in cell metabolism for engineered systems.

From creating a strain of climate-friendly rice to designing fungi to convert biomass to fuels, living cells can be engineered for enhanced functionalities. This, however, typically involves a lengthy trial-and-error process of identifying and manipulating genes that may ultimately fail to produce the desired effect.

A new computational pipeline, developed by scientists at Pacific Northwest National Laboratory (PNNL), can help accelerate bioengineering by predicting how introduced changes could influence the energy balances in cell metabolism. This information can then be used by researchers to identify which changes are most likely to yield a successful outcome, essentially reducing months of laboratory benchwork into hours of computation.

The user-friendly pipeline, called CompMol_Thermo, is freely available through the U.S. Department of Energy’s Systems Biology Knowledgebase, or KBase.

PNNL data scientist Neeraj Kumar and his colleagues created this workflow to automatically process data from a metabolic modeling database created by researchers from Argonne National Laboratory. The processed data feeds into NWChem for detailed thermodynamic calculations that loop back into the metabolic modeling database for further optimization. NWChem is a quantum chemistry software code developed at the Environmental Molecular Sciences Laboratory (EMSL), a U.S. DOE Office of Science user facility at PNNL.

“This work is just the beginning,” Kumar said, “It’s a proof of concept to show that computationally-derived thermodynamics values can match experimental values. In the future, the goal is to expand on this by using artificial intelligence and machine learning to calculate thermodynamic parameters of more complex systems, eventually predicting values without the need for experimental confirmation.”

This study, which was supported by funding from EMSL, was featured on a recent cover of the journal ACS Omega.