20th Anniversary of the Nuclear Smuggling Detection and Deterrence Program 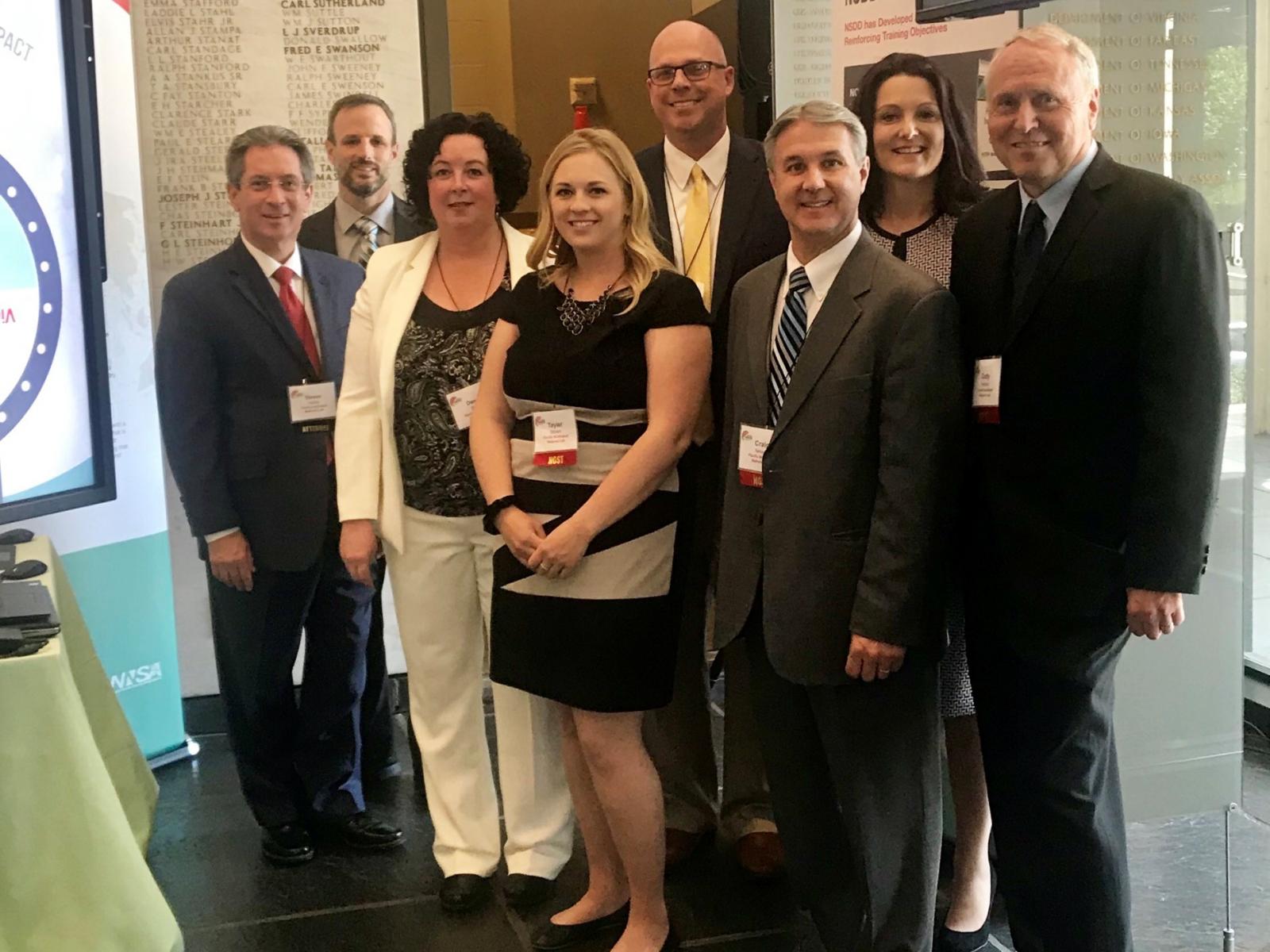 The NSDD program—originally known as Second Line of Defense—began in 1998 as a partnership between DOE and the Federal Customs Service (FCS) of Russia and focused on helping Russia implement nuclear detection technologies for its border crossings. Early NSDD efforts focused on sites in or near Russia and other former Union of Soviet Socialist Republics countries. Later efforts expanded border security cooperation with many other countries, including some of the world’s large cargo seaports, to scan containerized cargo coming to the United States. In 2014, a forensics component was added to increase global understanding of nuclear forensic science and support states as they developed a nuclear forensics capability to determine the origins of smuggled materials. Today, NSDD partners with law enforcement agencies, customs organizations, and regulatory bodies in over 60 countries. The program compliments other first-line-of-defense programs including International Nuclear Security and Radiological Security.

PNNL has been a proud partner of NA-213, supporting the NSDD program since its inception and continuing to provide significant support to nearly all aspects of NSDD. Close to 100 PNNL FTEs currently support NSDD activities with leadership in sustainability, training, implementation, workshops, and exercise programs. PNNL staff supported several booths at the anniversary event, demonstrating PNNL’s commitment to using science and technology expertise to develop solutions to some of NSDD’s most pressing challenges.

NSDD has garnered and sustains bipartisan political support in its efforts to mitigate the threat of adversaries gaining possession of nuclear and radioactive materials that could be weaponized. PNNL looks forward to continuing its support NSDD in the future and collectively working to address one of the key U.S. nuclear security challenges: stopping dangerous radiological and nuclear materials from reaching U.S. shores or impacting U.S. interests.