Field research coupled with three-dimensional modeling are used to predict how groundwater and river exchange influence a contaminant plume. 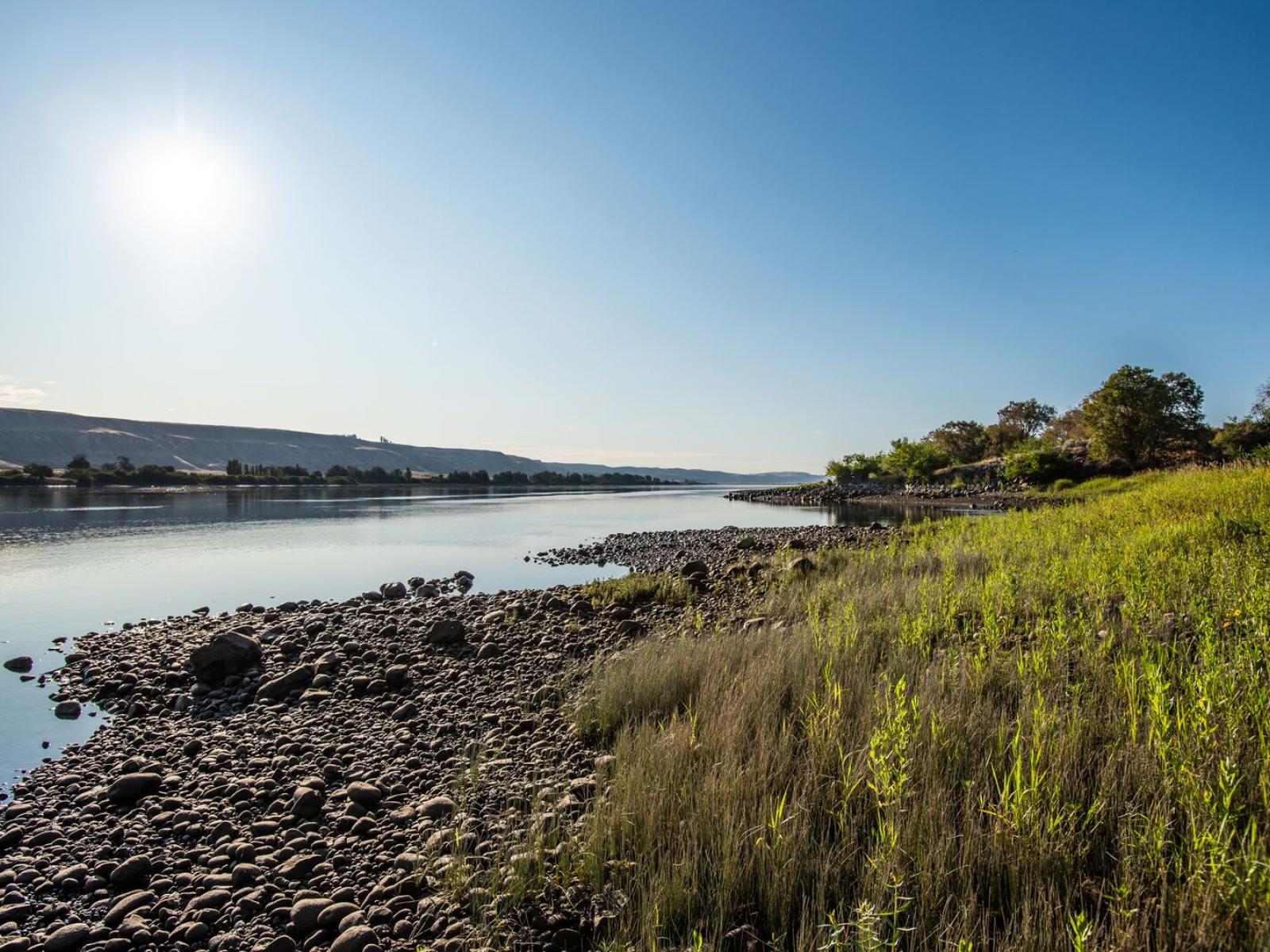 The Science
A recent paper published in Water Resources Research found that the spatial variability of subsurface sediments, and seasonal fluctuations in a river’s water level, influences the behavior of a uranium contaminant plume, particularly in rivers influenced by dams.

The research team created a complex numerical model and ran a 5-year simulation of the exchange between surface water and groundwater in a portion of the Columbia River at the Hanford Site. Model accuracy was evaluated using detailed water sampling data from the site, distributed in space and time. Both the model and data from site samples showed that the uranium can travel via multiple paths of river water and groundwater exchange.

The Impact
Predicting and modeling the evolution of a contaminant plume in a river corridor subject to rising and falling water levels from upstream dam operations is challenging. Factors such as seasonal dam discharge variation, the permeability of surface and subsurface materials, and changes in water chemistry, make river corridors a complex environment to study. This study is one of a few that have used a highly detailed three-dimensional modeling approach to simulate the migration of contaminants as influenced by the hydrologic exchanges between surface and subsurface waters at a large spatial scale. High-resolution monitoring, to ground truth the model’s accuracy, provided researchers a robust evaluation of the model’s predictive capabilities. Ultimately, the methods and findings in this study provide a foundation for designing future modeling and monitoring research to assist in environmental management and decision making.

Summary
A team of scientists led by John Zachara of Pacific Northwest National Laboratory examined the impact of river water and groundwater exchange in relation to a uranium contaminant plume migration at Hanford, Washington. The goal was to develop and improve the predictive understanding of hydrologic exchange flows and their role in changing river corridor biogeochemistry.

The team used an innovative combination of field sampling and three-dimensional mathematical models to investigate how river stage variation over seasons and subsurface hydrogeology interact to influence subsurface contaminant migration. In this work, the authors note that there are very few studies that model solute transport or plume behavior during dynamic hydrologic exchange in large river corridors, and that the model they developed can be applied to other, similar riverine systems.

According to both their model and data, river water exchange with groundwater in large, gravel-bed river corridors may create a wide interaction zone, which is different from most headwater systems. Water level variations in dam-regulated river corridors lead to changing flow directions, velocities, and sediment compositions, that influence contaminant plume behavior. The residence time and transport distance of intruded river water is controlled by both river stage and subsurface hydrogeologic features. 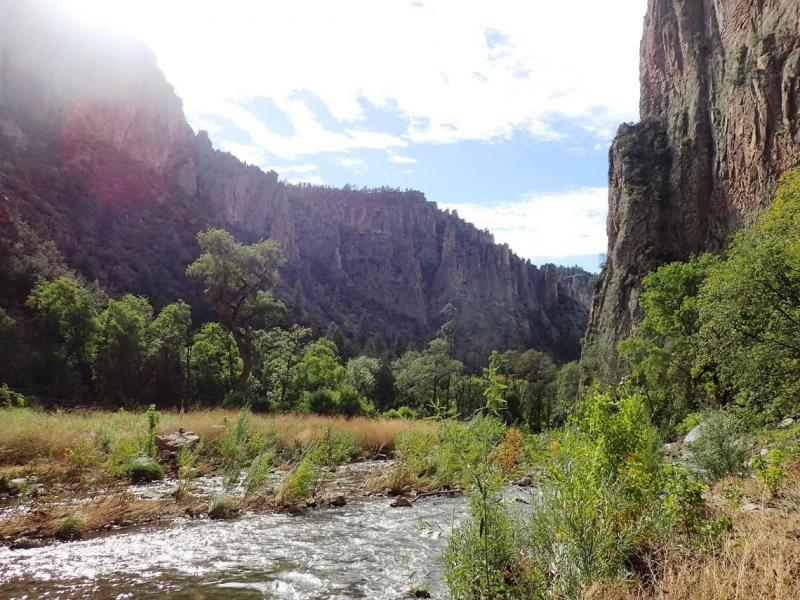 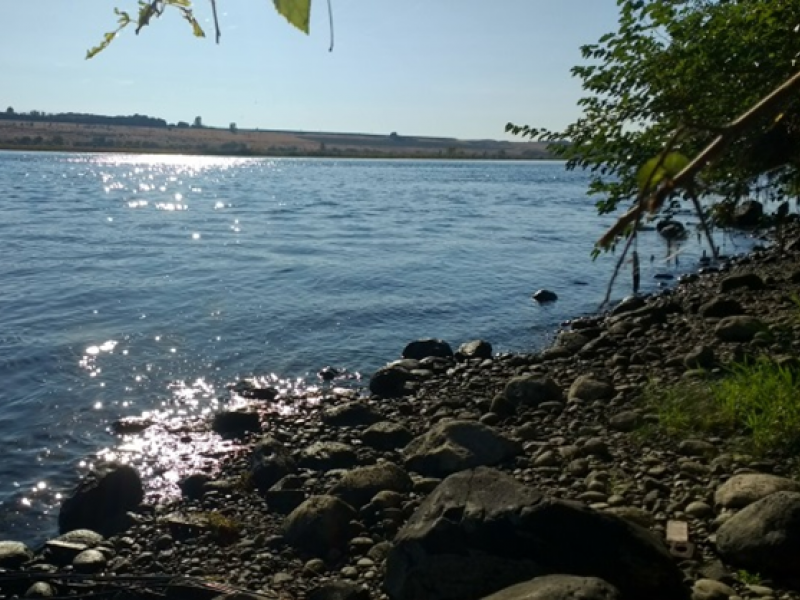 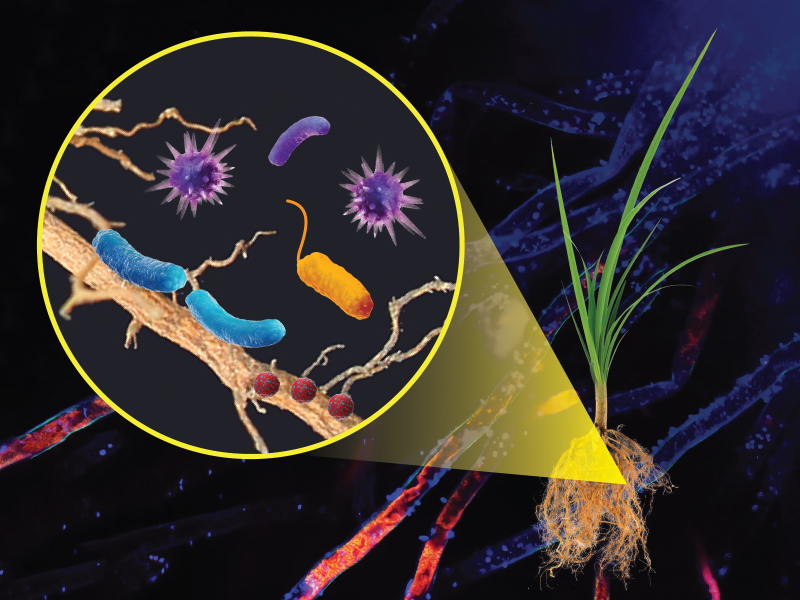