Humans dominate changes in water scarcity across all scenarios 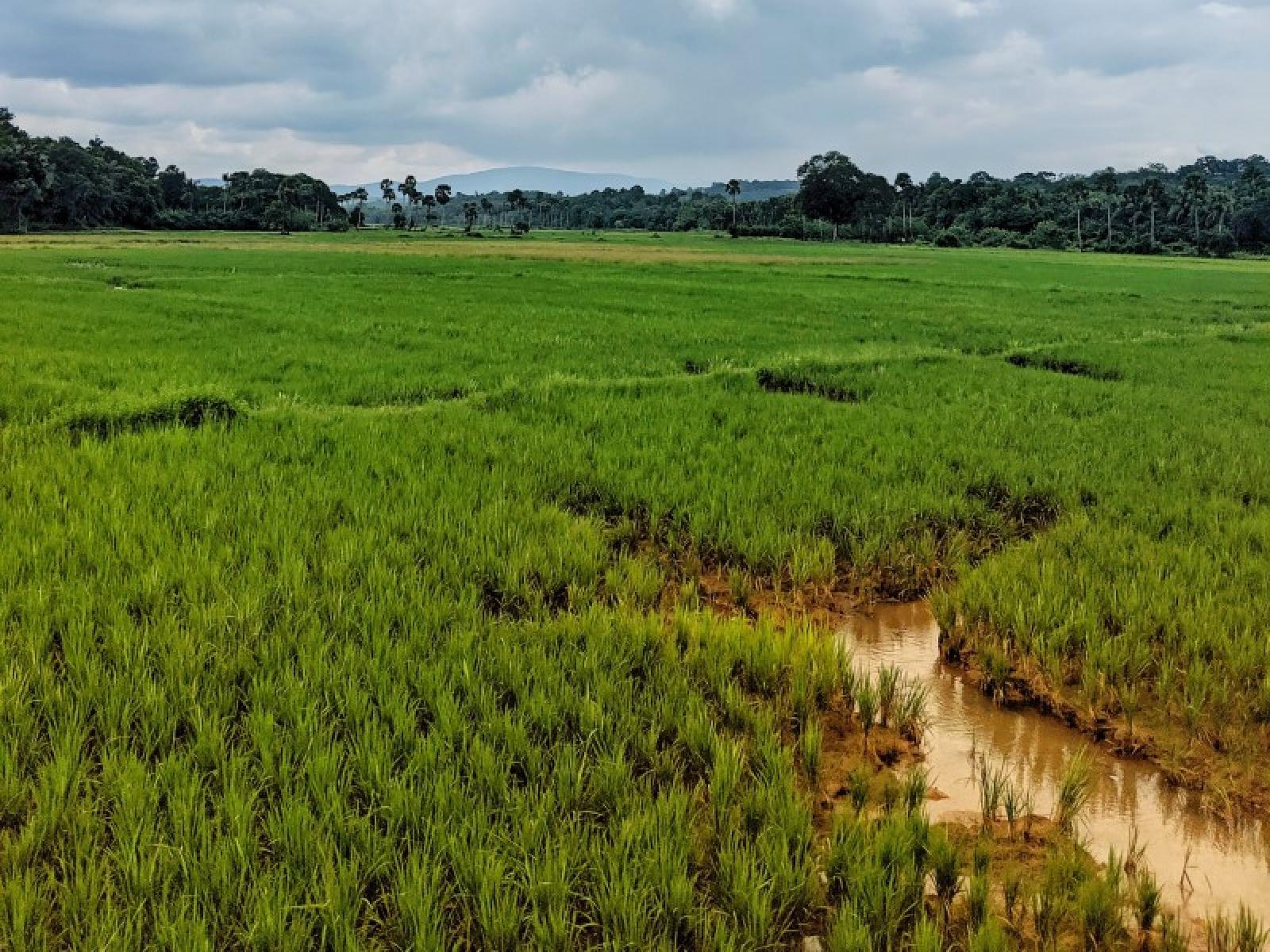 Understanding and adapting to water scarcity influenced by human activities and Earth system changes is key to sustainable future development.

Evolving human and climate systems could affect future water scarcity around the world. While each system can be considered independently to predict its future contribution to water scarcity, their interconnections can also be modeled. A research team including scientists at the U.S. Department of Energy’s Pacific Northwest National Laboratory (PNNL) combined various future socioeconomic and climate conditions in a complex model that accounts for the relationships between energy, water, land, climate, and human activities. Regardless of the socioeconomic and climate futures, their analysis reveals humans rather than climate are the dominant influence on future changes in water scarcity, for better or worse, across all scenarios.

Previous estimates of future water scarcity due to human activities or changing Earth systems often lack representation of alternative sources of freshwater, constraints on water resources, alternative demand scenarios, and feedback linkages between hydrological and socioeconomic systems. The Global Change Analysis Model (GCAM) already accounts for these conditions. Researchers used this model to attribute the origin of water scarcity changes to either human or climate systems. The model also allows them to indicate which system controls the magnitude and direction of change.

According to the United Nations Food and Agriculture Organization, adapting to increases in water scarcity is key to future sustainable development. The amount of water scarcity in the future relates to anticipated changes in climate and socioeconomic systems that influence both the availability and use of water resources. Both human use and climate factors can be modeled individually to produce quantified projections of global impacts. However, including the complex relationships between energy, water, and land resources in these projections of future water availability accounts for various cross-sector feedback loops in scenarios with limited water resources. Researchers used the GCAM model to explore 15 different global scenarios that consisted of combinations of five different socioeconomic futures and four different climatic futures. While human systems dominate changes in water scarcity independent of the socioeconomic or climate future, increases or decreases in scarcity depend particularly on the socioeconomic scenario. Under specific socioeconomic futures, human-influenced decreases in water scarcity, compared to 2005 values, occur in up to 44% of the global land area by the end of the century. The results highlight areas where economic investments in water-efficient technologies may help counteract future climate system impacts.

This research was supported by the U.S. Department of Energy Office of Science as part of research in the MultiSector Dynamics, Earth and Environmental System Modeling Program.